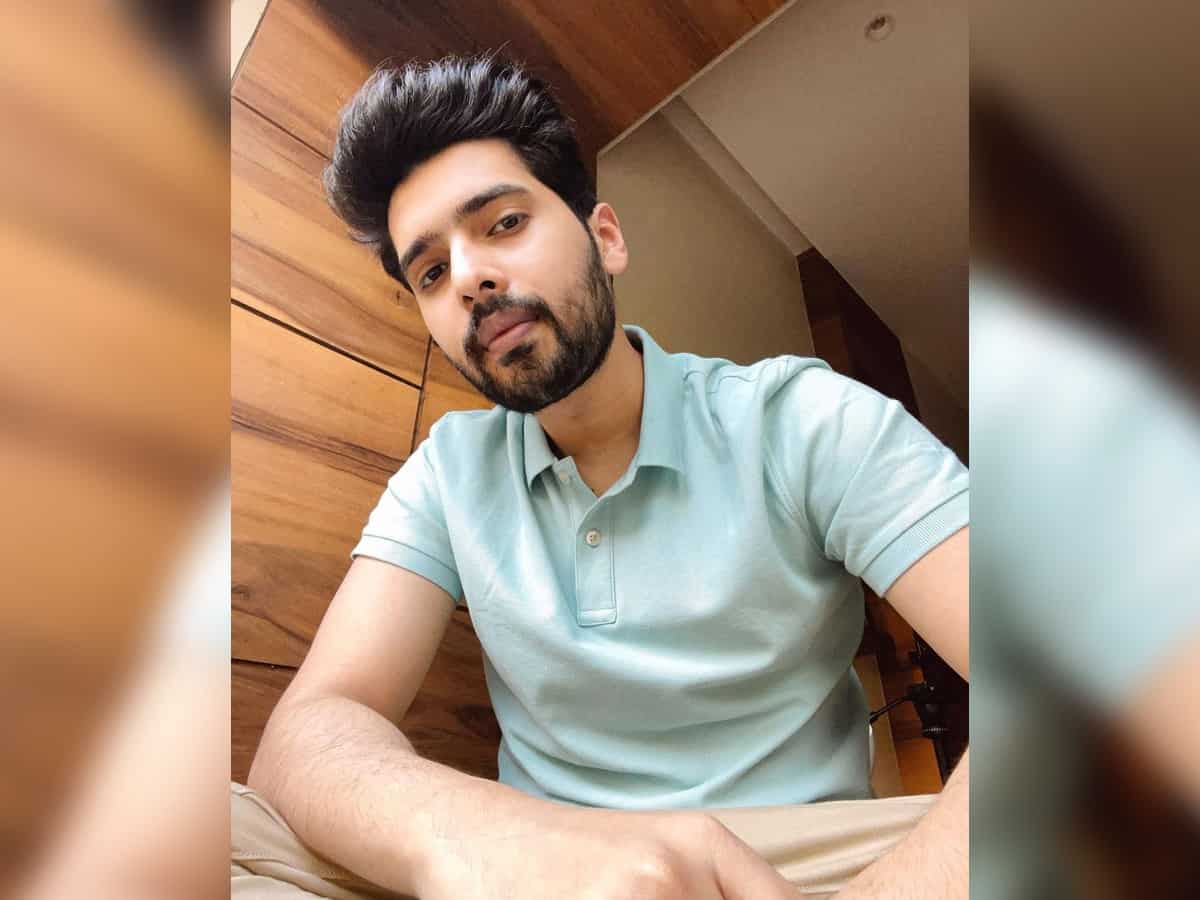 Mumbai: Singer Armaan Malik celebrated 10 years on Twitter on Monday, thanking the microblogging platform for helping him connect with fans.

“I joined Twitter in May 2011. Just can’t believe it’s been 10 years since my first tweet! This also happens to be the place where it all began for me and my #Armaanians! So thankful to @Twitter for making this connection between us stronger every day,” Armaan tweeted on Monday.

Expressing his respect for musicians releasing songs amid the pandemic, the 25-year-old singer wrote in a separate tweet: “I have immense respect for every musician who in these times is putting together a song and releasing it. It’s not easy at all.”

On the work front, Armaan collaborated with Korean-American singer-songwriter Eric Nam and international music producer KSHMR for a single titled “Echo”, which released on Friday. The track highlights indecisiveness in a relationship that pushes partners off the edge.