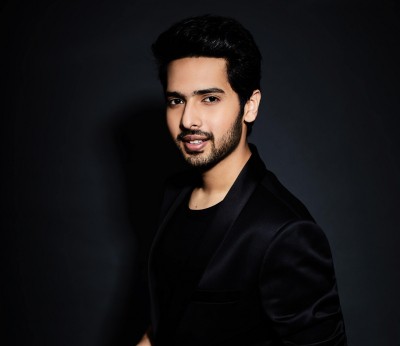 Mumbai: Armaan Malik on Wednesday asked his not to be disrespectful towards other celebrities or their fans. The singer called it an unhealthy practice.

“I see many fans talking bad bout other fans on my TL & all I wanna say is that it’s really unhealthy. If u support an artist, awesome! But don’t bring another artist down or insult their fans. We all are here to make great music & memories. Less are the days to be better humans!” Armaan tweeted on Wednesday.

Fans commented on Armaan’s post saying this is the reason they love him, because he is different from the rest and spreads positivity.

Meanwhile, on Tuesday Armaan had announced he has four new songs ready to be released.

“4 new songs on the way! Can’t wait for you all to listen to them,” he tweeted.