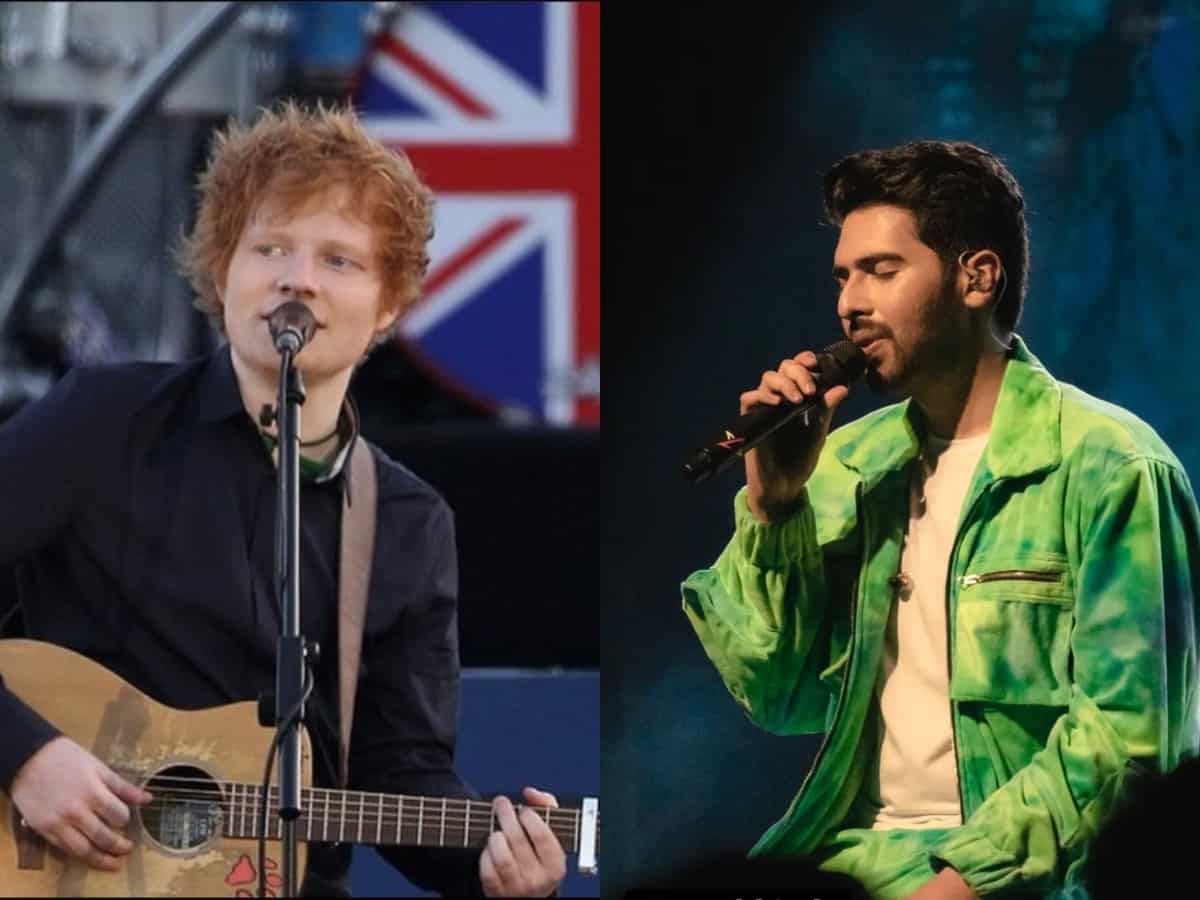 Mumbai: We are all guilty of mindlessly humming Armaan Malik’s ‘Wajah Tum Ho’ or swaying to the beats of ‘Buddhu Sa Mann’ or jamming to the rhythm of ‘Sau Asmaan’. In the past few years, Armaan Malik has become a very constant part of our life with his mellow and fresh songs. Started in 2014 with Salman Khan‘s Jai Ho, the singer has come a very long way and has garnered a massive fan following.

After recording songs in various languages like Hindi, Kannada, Telugu, Tamil, Bengali, Marathi, Malayalam, and Gujarati, the singer is all set to make a name for himself internationally.

Armaan Malik took to Instagram to share the poster of the song and captioned it, “Out tomorrow 🦋❤️ @teddysphotos”

Within no time, the news has gone crazy viral with fans pouring in messages of love and support for Armaan Malik.

A fan commented, “Dream come true moment literally. My favorites together!!!” while another said, “This is HUGE!!!!”.

In an interview with Rolling Stones, Armaan Malik said, “I’m beyond excited to be featured on this version of ‘2Step’ with Ed Sheeran. He’s always been such an inspiration, and I’m a big fan of his music and incredible songwriting. This is a huge moment not only for me but also for other Indian artists too. I genuinely believe that this will be the beginning for a lot more collaborations of this nature.”