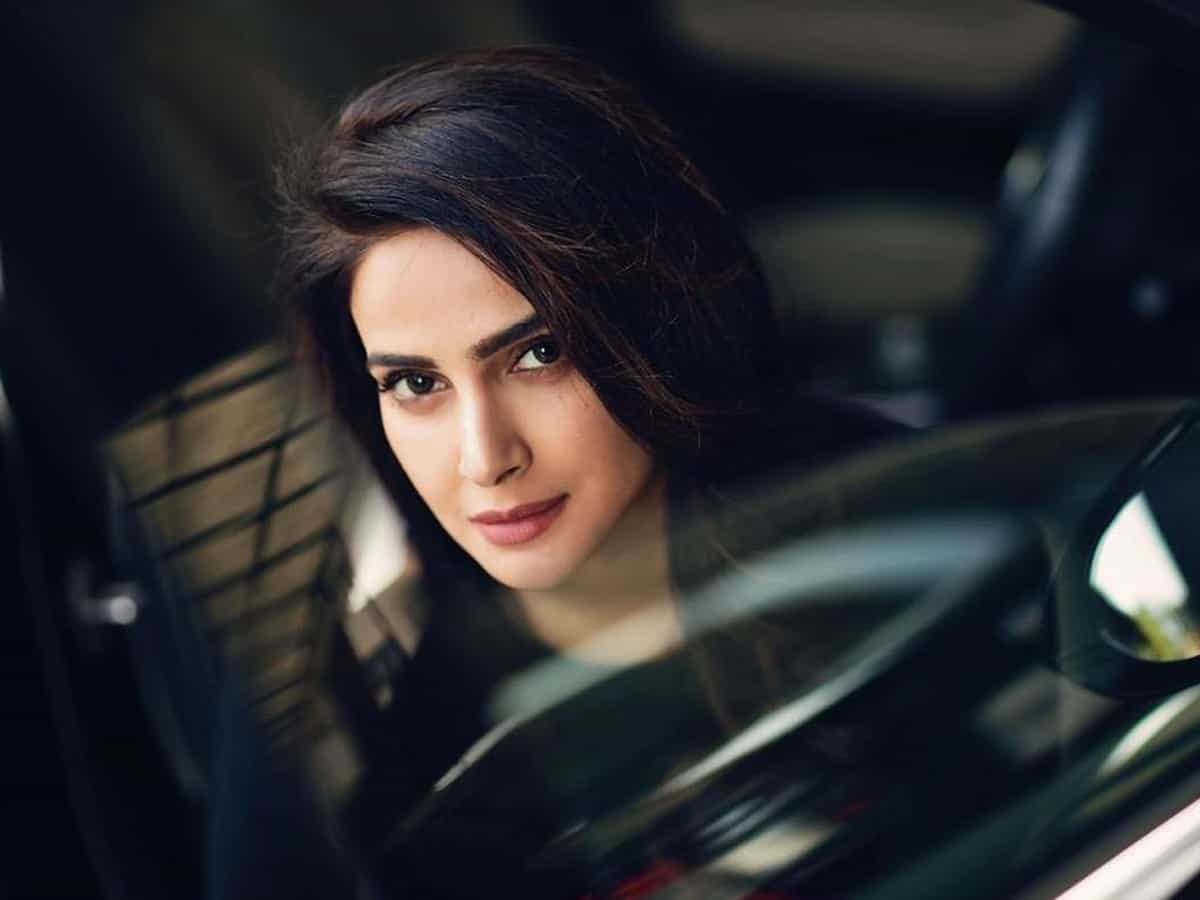 Lahore: Arrest warrants have been issued in Lahore against actress Saba Qamar and singer Bilal Saeed in connection with a case pertaining to the shooting of a music video in the historic Wazir Khan mosque.

According to a report in geo.tv, the warrants were issued by a judicial magistrate for their failure to appear before the court.

In August, The Akbari Gate police registered a case against Saba and Bilal on the complaint of lawyer Farhat Manzoor.

The FIR was registered under Section 295 (deliberate and malicious acts intended to outrage religious feelings of any class by insulting its religion or religious beliefs) of the Pakistan Penal Code.

The case was registered on a court order.

A short clip of Saba Qamar and Saeed at the historic mosque went viral on social media. The video drew strong reactions from religious circles.

Saba Qamar replied to the criticism in a series of tweets, saying the clip was a “prologue to the music video featuring a Nikkah scene. It was neither shot with any sort of playback music nor has it been edited to the music track,” she said on Twitter.

The actress has featured opposite late Bollywood actor Irrfan Khan in the 2017 film ‘Hindi Medium’ by Saket Chaudhary.