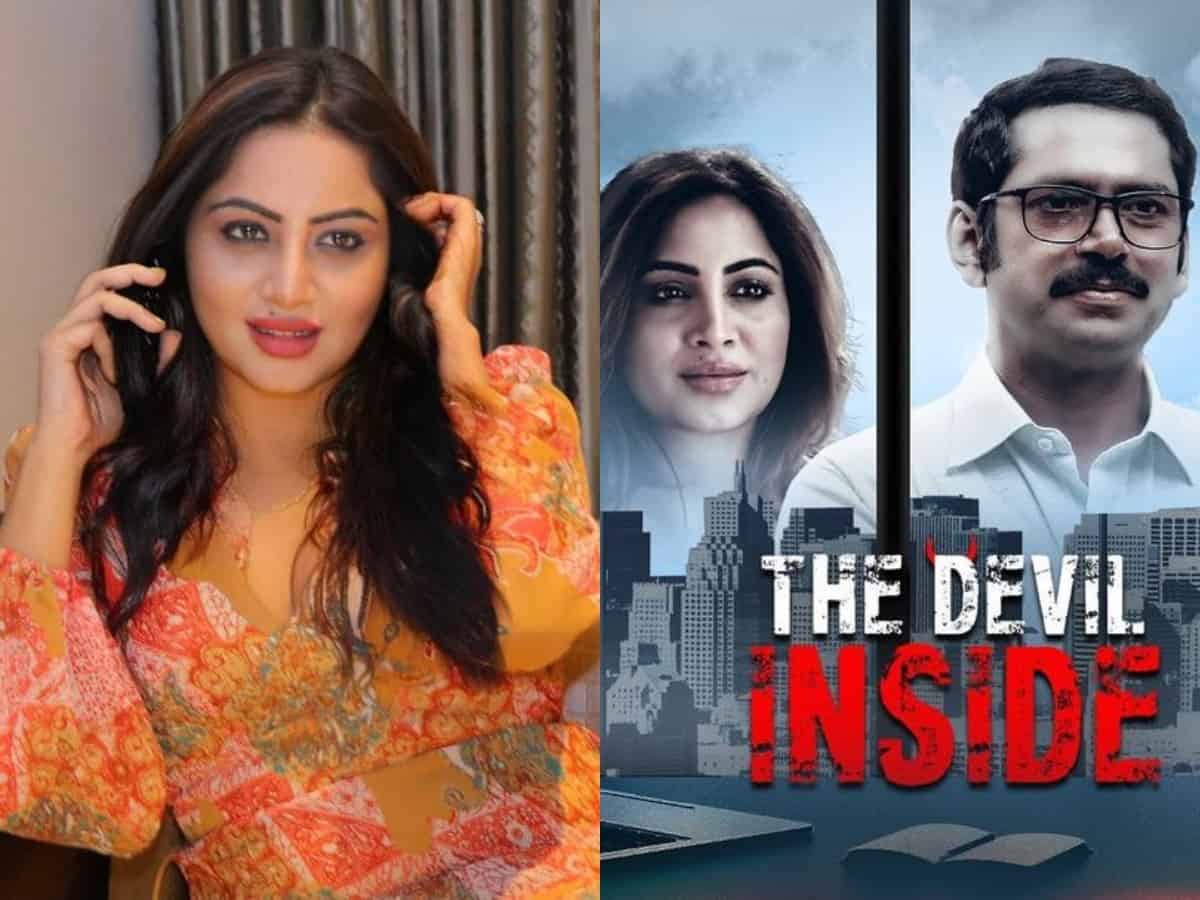 Mumbai: Former Bigg Boss 14 contestant Arshi Khan is all prepared to do action sequences in her upcoming web series ‘The Devil Inside’. She is full of enthusiasm and excitement for her role as this is a first of its kind in her career.

The 31-year-old actress shares about her on screen character in the web series: “I am really excited to star in the series. It is full of entertainment, thrill, and suspense. I will be seen doing action in it. This is something new I’m going to experience in my acting career. I will be seen as ‘Kamini’ in it.”

The actress took inspiration from Bollywood divas Rani Mukerji and Kareena Kapoor Khan while preparing for her role. Arshi says: “I am playing a powerful character. On one side, I am portraying a hot and glamorous woman, but at the same time people will experience my other side also. It’s a suspense movie, so there will be so many twists and turns and I will be seen doing action sequences. For my role I was watching Kareena Kapoor’s ‘Heroine’ to get me the glamour side. I also switched to Rani Mukerji’s ‘Mardaani’. It took me over a month to get myself prepared for this role.”