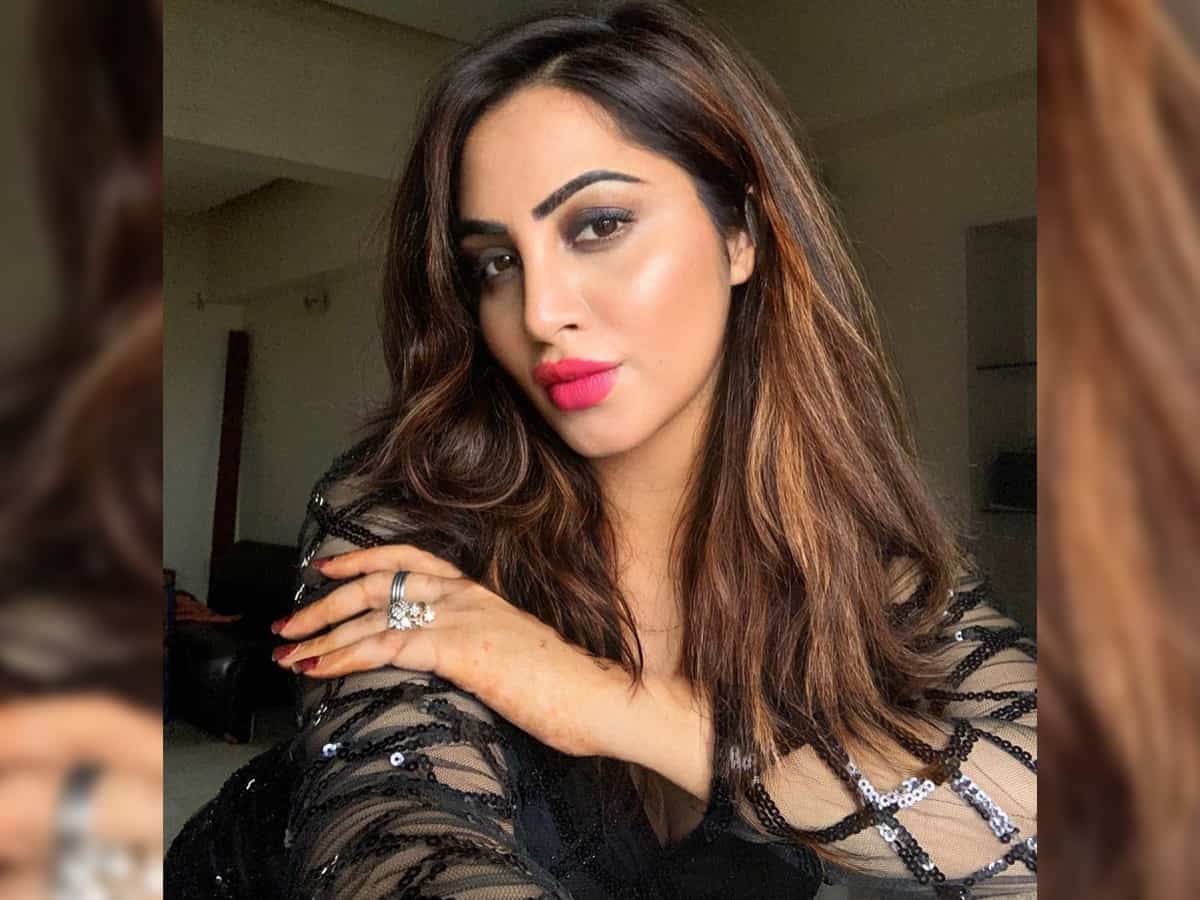 Mumbai: Actress Arshi Khan, who rose to popularity after participating in the reality show ‘Bigg Boss 14’, is making her Bollywood debut. She says her dreams are finally coming true.

Arshi will be seen in the upcoming Hindi film ‘Trahimam‘.

“Doing Bollywood movies was my dream and now when it is turning true, I’m very nervous. I’m literally not believing that it’s happening and thinking about it makes me emotional. I feel blessed and excited about it too,” says Arshi.

Talking about her role, Arshi adds, “Audiences will get to see me in a completely different avatar. As I am playing the role of a village girl named ‘Champa’. It’s a woman oriented film with a beautiful story line.”