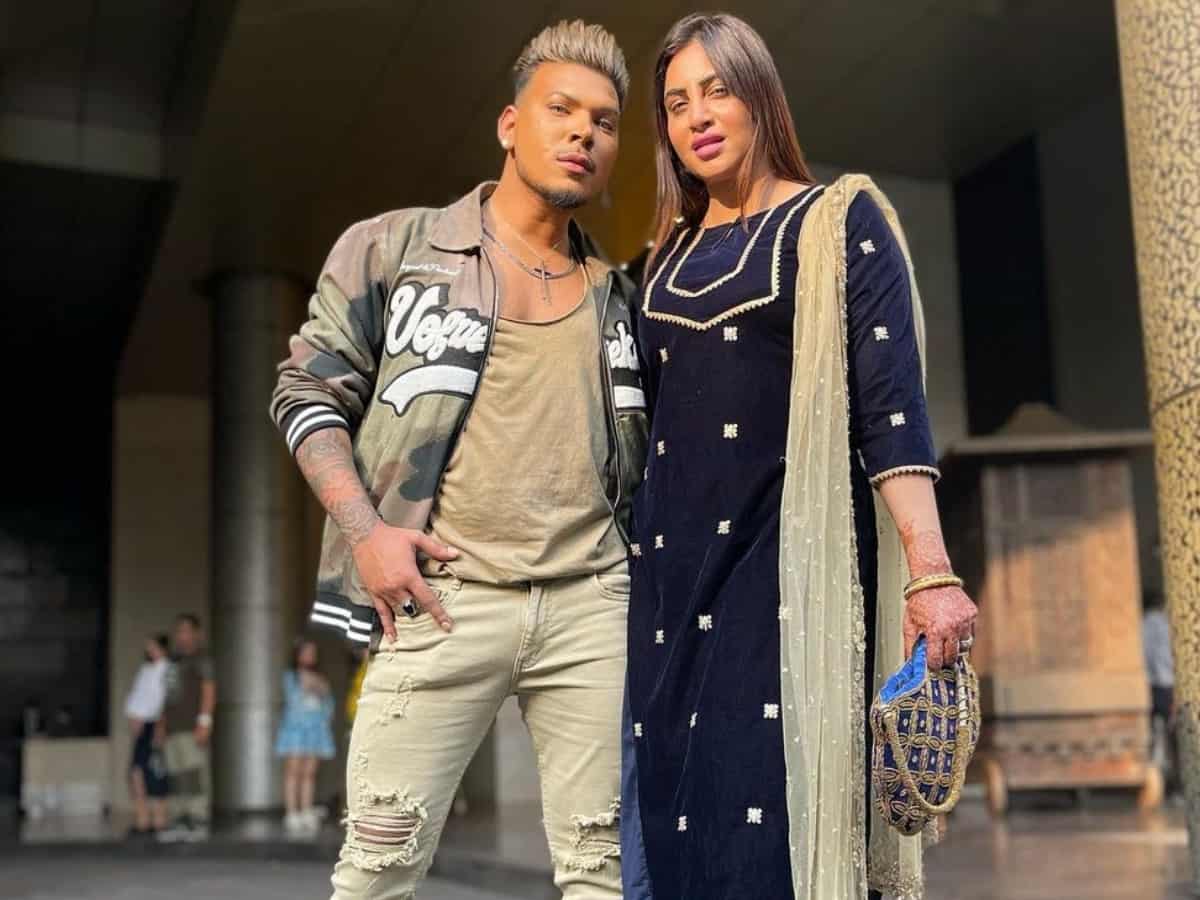 Mumbai: Actress-model Arshi Khan, who rose to fame with her stint the controversial reality show Bigg Boss, enjoys a huge fan following across the country. She is currently in Dubai and her social media is filled with posts of her enjoying the Arabian vacation.

While Arshi Khan fans and followers are enjoying her vacay glimpses, rumours are rife that she is getting engaged in Dubai. The speculations sparked off after Arshi opted out from doing a swayamwar show on national television.

However, in her latest interview with ETimes, Arshi Khan quashed all her engagement rumours and said that she is just on a holiday. She says, “I was back-to-back shooting for my films, web shows and music. Since years I wasn’t out for holidays so I made plans to visit Dubai in the holy month of Ramadan. But I was taken by surprise when I was asked here about my engagement. I’m not getting engaged here.”

Arshi Khan’s popularity skyrocketed after her participation in Bigg Boss. She first took part in 11th season. Later, she grabbed audience’ attention with her amazing performance as challenger in the 14th season of the controversial show. She went on to act in popular television shows like Savitri Devi College & Hospital, Vish, Ishq Mein Marjawan among others.