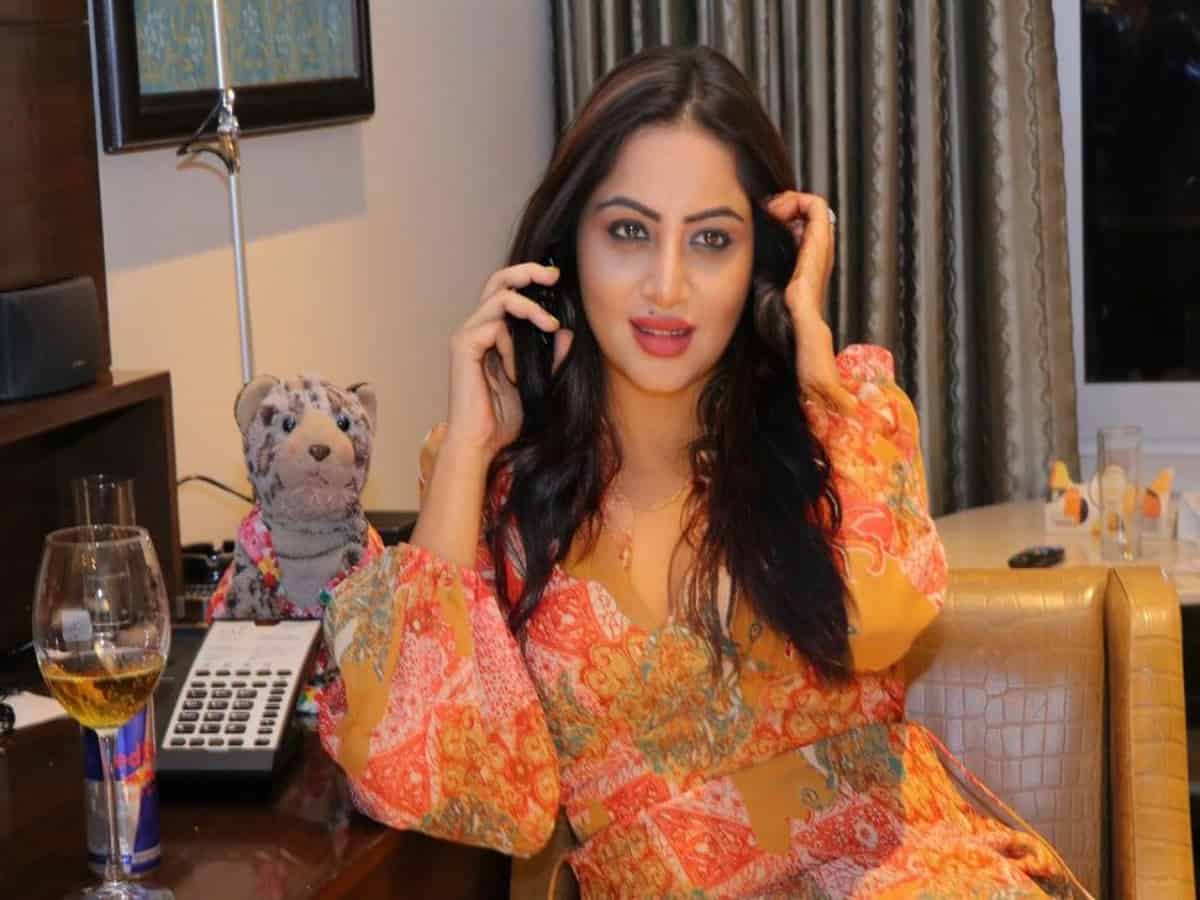 Mumbai: Actress Arshi Khan is appalled at how many people are trying to hog the limelight over actor Sidharth Shukla’s death. She calls this behaviour “disgusting”.

“It is disgusting that people look out for self-benefit whenever a popular celebrity dies. I’m disappointed with many people I know, who are coming out as ‘wannabes’ over Sidharth Shukla’s death. Their action and statements in media is sounding like overacting and fake. Later they themselves will feel sorry about it,” Arshi tells IANS.

The actress, who rose to popularity with ‘Bigg Boss 14’, suggests that such people should focus on themselves instead.

“People claiming they are ‘numb’, and are ‘unable to come out of it’ need to be involved in prayers and meditation and pray for Sidharth’s soul. It will be more helpful then involving themselves in giving bytes. They can also do some good cause like feeding less fortunate people or doing charity in Sidharth’s name,” she says.