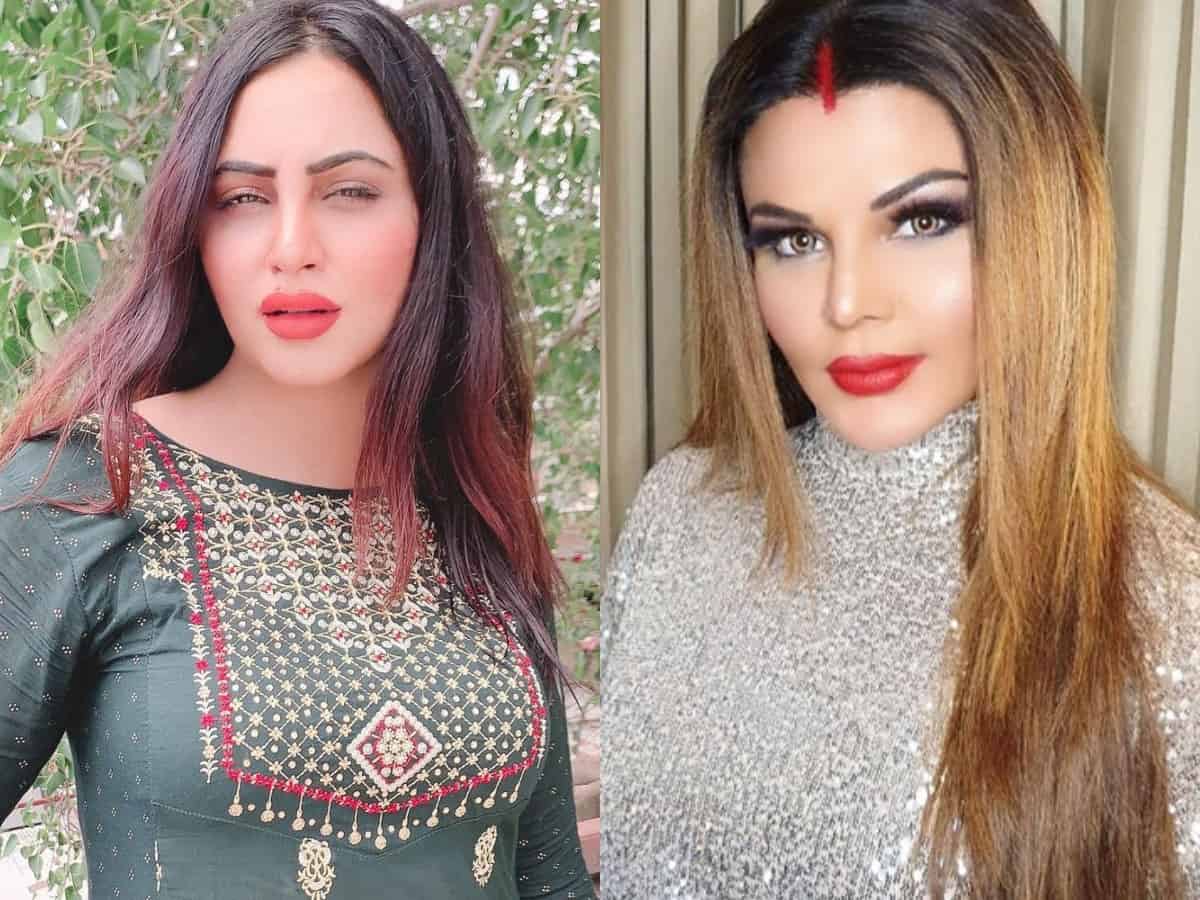 Mumbai: The makers of Bigg Boss are not leaving any stone unturned to add more twists and spice to the ongoing season. As Bigg Boss 14 is just a week away from the finale, the channel has now announced that a few former Bigg Boss contestants including Arshi Khan, Rakhi Sawant and Rahul Mahajan will be entering the house on December 2.

They will be a part of Bigg Boss 14 to bring in new twists and turns and to challenge the contestants. And it is certain that they will test the contestants by putting them in tough situations. It looks like, this team of ex-contestants will test the prowess of the BB 14 contenders to be the ‘deserving winner’ of the Salman Khan- hosted show.

Ever since the news of ‘Begum of Bigg Boss 11’, Arshi Khan, came out has come out, her ‘aavam’ fans are going gaga. They are extremely excited to see her spread her magic in Bigg Boss 14.

Arshi Khan made the heads turn with her ‘interesting personality’ and her famous dialogue ‘aavaam sab janti hai’ (viewers know it all), made her the popular contestant of the 11th season of Bigg Boss. Arshi Khan’s ‘bold andaaz’ helped her made a special place for herself in the hearts of the audience. The antics and bindaas attitude of Arshi Khan was loved by many.

While Rakhi and Kashmira had participated in the first season, Rahul had made headlines with his appearance in the second season. Manu and Arshi were part of the show in season 10 and 11 respectively. Vikas has been a second runner up in season 11 and had also entered the house for a few days in the last season.