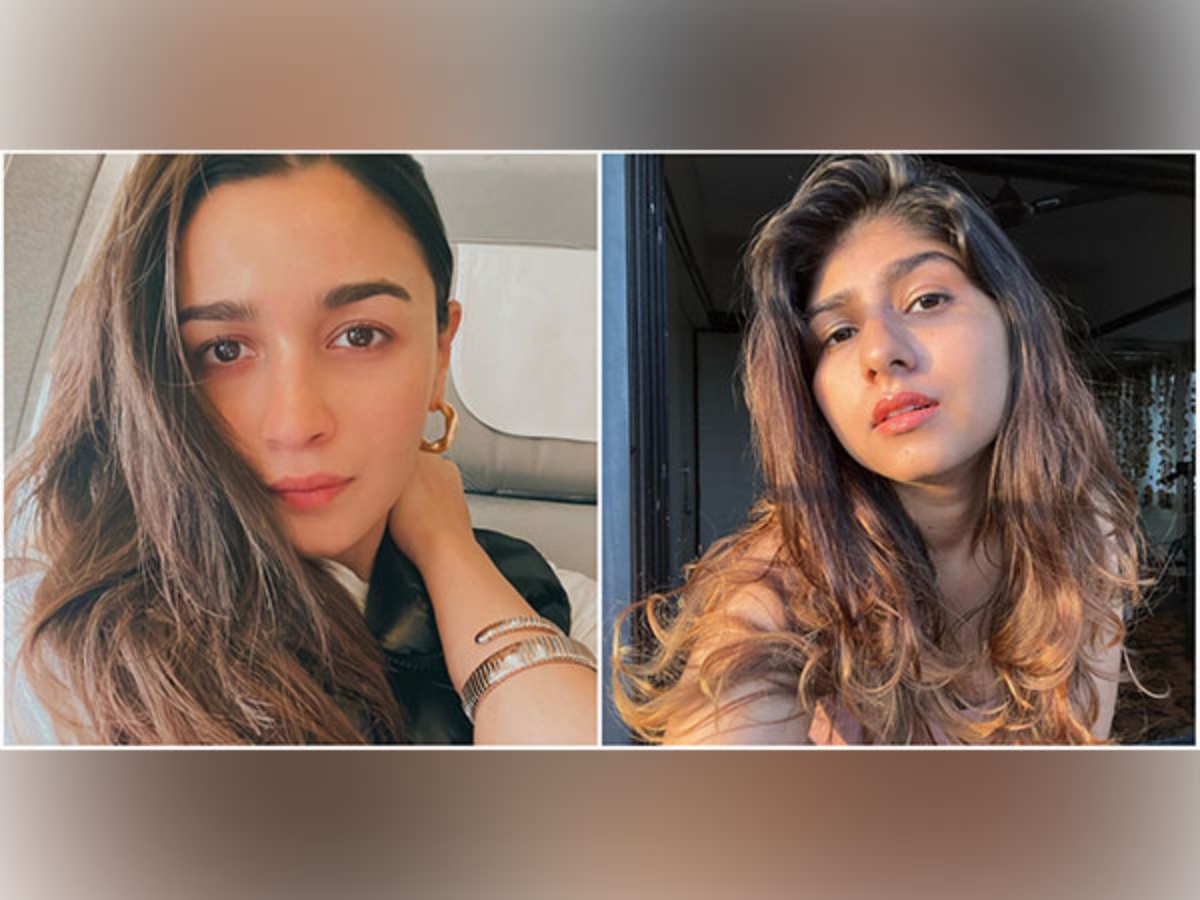 After that episode, Alia Bhatt’s statements are surfacing on social media.

A content creator Chandni, who often does mimicry videos of Alia Bhatt, recently mimicked the segment from the first episode of ‘Koffee With Karan’ season 7 on her Instagram handle @chandnimimic.

In the video, Chandni was seen perfectly mimicking Alia Bhatt’s voice, facial expressions, and even she did hand movements just like Alia did in the episode.

She mimicked the segment where Alia revealed how Ranbir had planned to propose to the ‘Raazi’ actor which absolutely blew her mind, in a place that the star couple had a “strong connection with”. Both Ranbir and Alia agreed to just “go with the feeling”

“That’s exactly what he did. He didn’t tell anyone, he just carried the ring and he did it in the most amazing place because it’s a place that we both have a strong connection with, which is Masai Mara. And in the middle of the jungle, it was just amazing,” confessed Alia.

However, after the proposal Alia got the surprise of her life when Ranbir “managed to take pictures” of the whole act, especially knowing Alia’s love for pictures.

“What I didn’t expect was he had planned our guide to take the pictures also. So after everything was over, I was still dealing with the shock and I was so emotional. He took pictures and I was like, ‘You managed to take pictures?’ Because he knows how much pictures mean to me. It was too special,” confessed Alia with a smile.

As soon as the video was posted, fans garnered the post with their comments.

One user said, “Same to Same.”

Another user dropped a comment, stating “I’m just scared of the fact that I might end up considering you ALIA one day and forget the real one.” “Chandni looks more like alia than alia herself,” next user commented.

At the request of her fans. Chandni also copied Alia’s My marriage part from ‘Koffee with Karan’.

In the video, she was heard saying “The Day @karanjohar will get married …oh My Marriage!” and her contagious laugh at the end, not for second anyone can think this is not Alia Bhatt.

Alia and Ranbir got married on April 14 this year. Soon after, Alia took to Instagram and announced the happy news that she was pregnant.

Hotstar Special Koffee with Karan season 7 will exclusively stream on Disney+ Hotstar from July 7 with host Karan back with his quirky questions and rapid-fire rounds. Apart from Alia-Ranveer, the new season of the show will showcase many big faces including Akshay Kumar, Samantha Prabhu, Shahid Kapoor, Kiara Advani and many more.

Meanwhile, the ‘Dear Zindagi’ actor will be next seen in the Netflix film ‘Darlings’ with Vijay Verma and Shefali Shah which will stream from August 5. She also has ‘Bhramastra Part 1: Shiva’ with Ranbir Kapoor and Amitabh Bachchan and ‘Rocky aur Rani Ki Prem Kahani’ with Ranveer Singh on her bucket list.