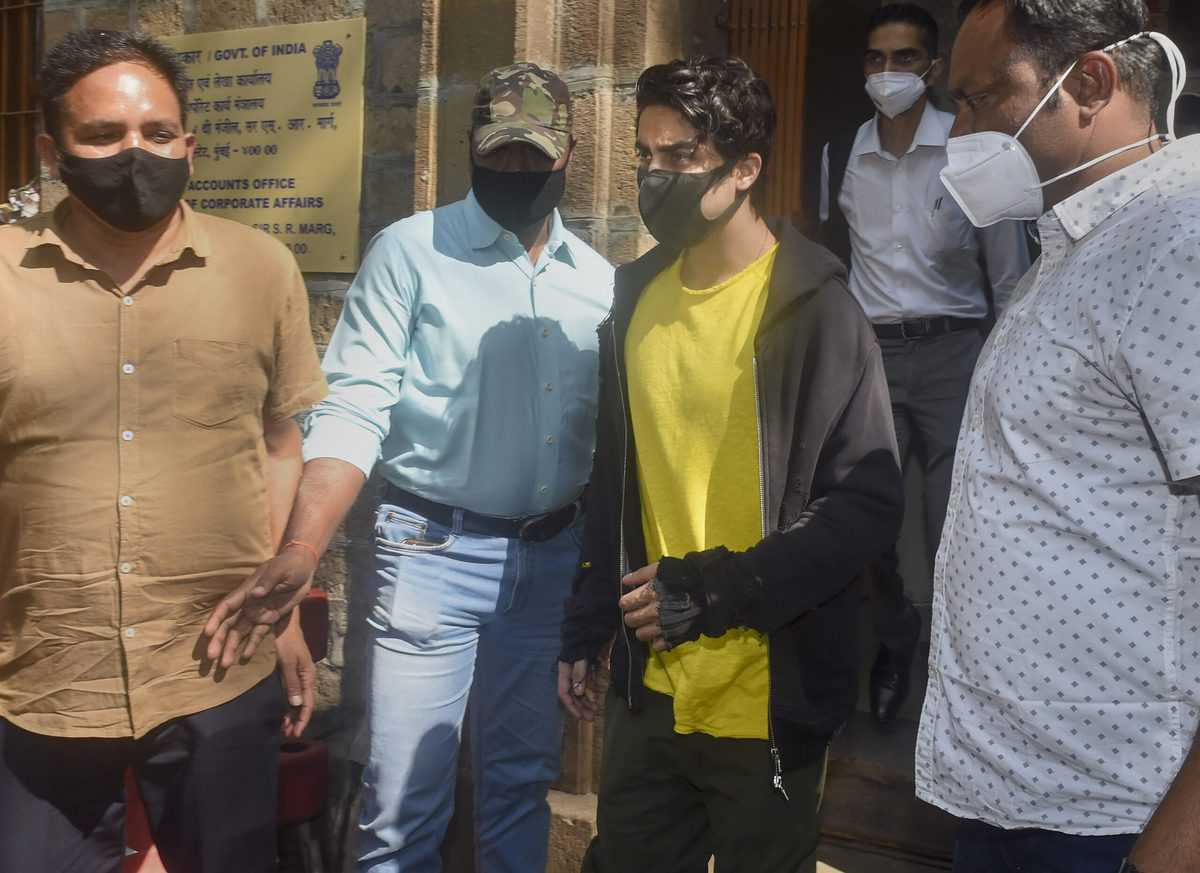 Mumbai: Bollywood actor Shah Rukh Khan’s son Aryan Khan, who is out on bail in an alleged drugs seizure case, appeared before the Narcotics Control Bureau (NCB) here on Saturday as instructed by the court.

The Bombay High Court had last month asked him to mark presence before the anti-drugs agency every Friday while granting him bail.

He left within few minutes after meeting probe officials, they added.

The NCB had arrested Aryan and 19 others after raiding a cruise ship off the Mumbai coast on October 2 and allegedly seizing drugs.