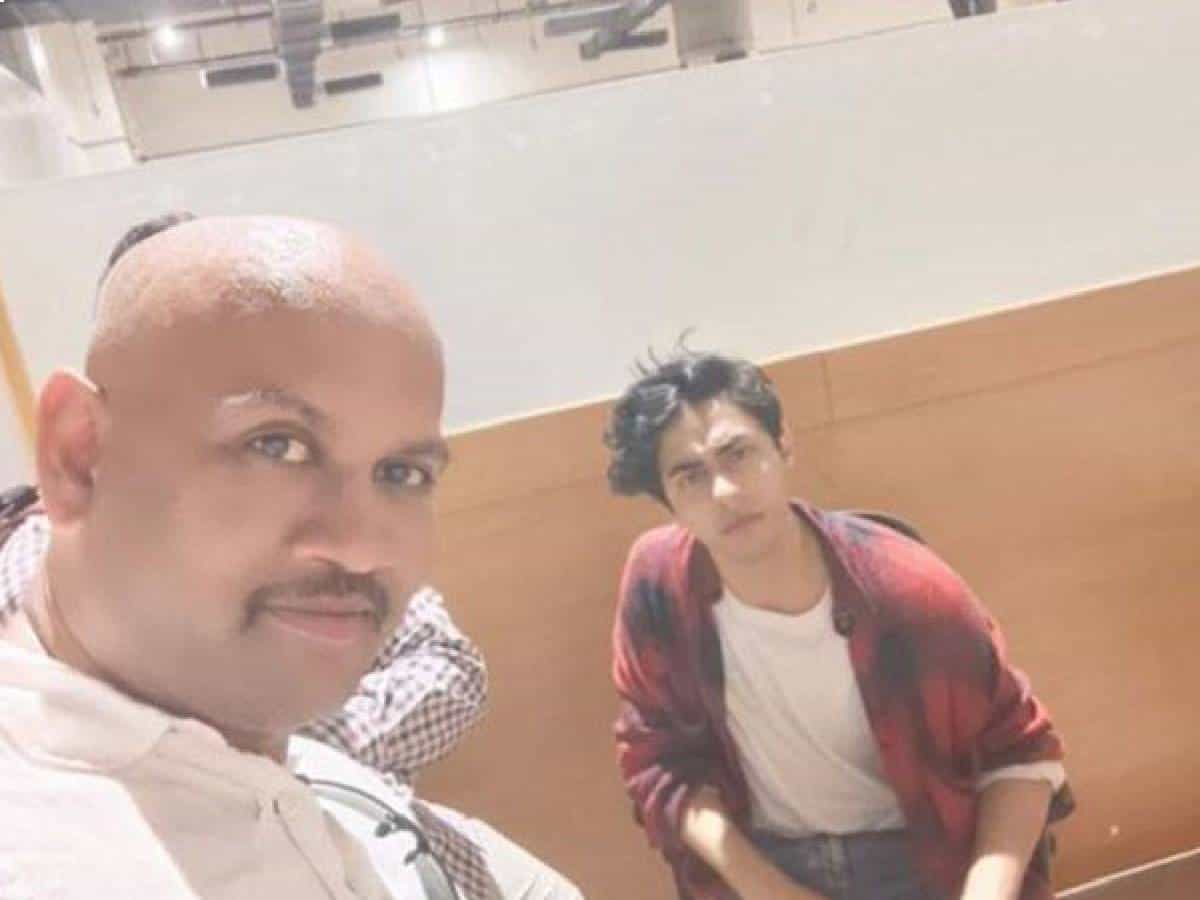 In an affidavit, Sail mentioned that he had heard of an Rs. 18 crore deal between KP Gosavi and Sam D’Souza (Not specified who he is). Out of the amount, Rs. 8 crore was to be paid to Wankhede, he alleged.

Citing the reason for filing the affidavit, he said that he is worried about his life and liberty.

A massive consignment of drugs was seized in Mundra Port in Gujarat, but instead of probing this case, the NCB was hounding Shah Rukh Khan, he alleged.