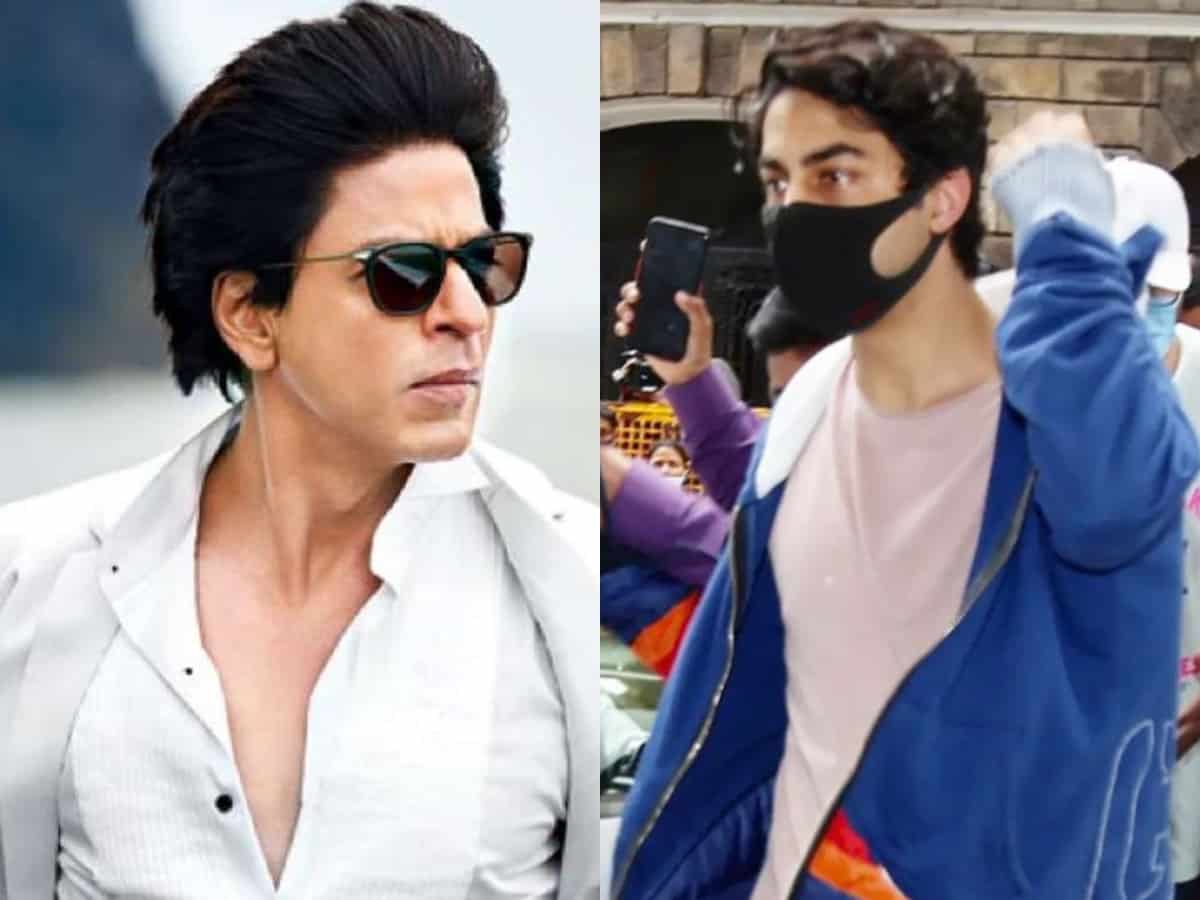 Mumbai: Shah Rukh Khan and Gauri Khan’s son Aryan Khan was detained by NCB on October 2 from Cordelia Cruise which was on its way from Mumbai to Goa post a surprise raid. According to reports, huge amounts of drugs were found on the ship and as a result Aryan along with 8 others was taken into custody.

This has put a lot of pressure on Aryan Khan and his whole family. Shah Rukh Khan and Gauri Khan have been restless. With so much turmoil going on in his personal life, SRK has chosen to either cancel or postpone majority of his upcoming projects.

One such project was an advertisement in which he co-stars Ajay Devgn .

According to reports, Ajay had made it to the shoot but despite having placed close 20-25 bouncers near SRK’s vanity, the Zero star cancelled the his schedule.

If rumors are to be believed, King Khan had also postponed shooting of his most awaited comeback film Pathan alongside Deepika Padukone and John Abraham.

With two videos that he had released on his Instagram it was also expected that he was about to announce something “big” with Disney+Hotstar. But with the recent turn of events fans shall have to keep their eagerness at bay.

However, the Khan family has been getting immense support from their fans and friends during this rough period. With the likes of Salman Khan who paid a visit at SRK’s residence and Hrithik Roshan who posted an open letter to Aryan, one can only wish for good things to follow for the Khans.