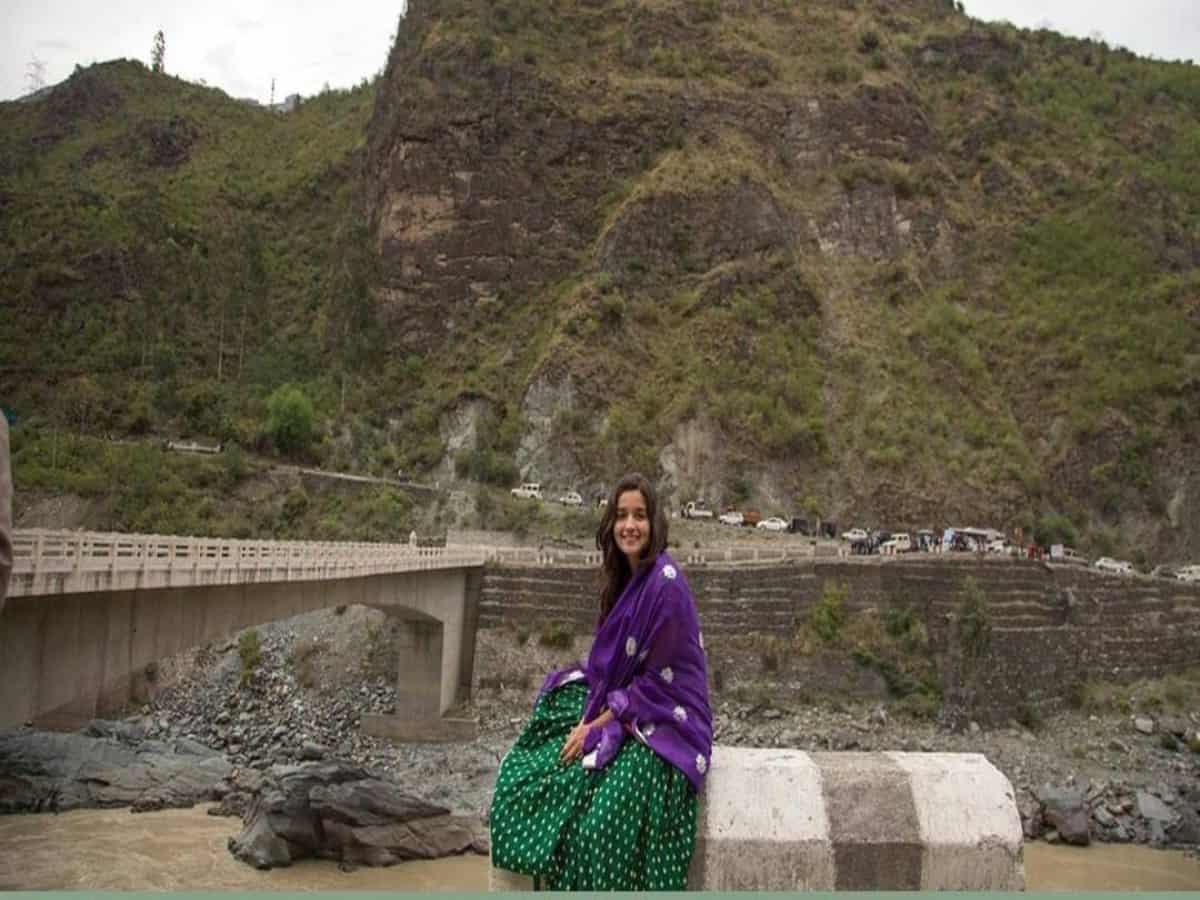 After Karan Johar’s Student Of The Year, Alia Bhatt featured in Imtiaz Ali’s 2014 film Highway which helped her to establish herself as one of the best actors in Bollywood.

Even though Highway wasn’t a commercial success, it has garnered a dedicated following over the years. In fact, Highway is considered one of Alia’s career best performances, especially given she was just one film old when she worked on it.

Now today, the critically acclaimed film marked 7 years. It was released on February 21, 2014. The story of the film revolves around a girl named Veera who gets kidnapped right before her marriage.

The story explores how her relationship slowly develops with her abductor, digging deep in their past traumas and flaws, giving it a humane touch.

Apart from Alia, the film starred Randeep Hooda in the lead role. The film got a lot of appreciation from the critics as well as fans for its unique storyline.

The music album for the film was composed by AR.Rahman and it has some the most memorable soundtracks.

To celebrate the seventh anniversary of Highway, Alia Bhatt shared short videos of herself riding in a car listening to “Patakha Guddi” from the film’s album. Sung by the Nooran sisters, Jyoti and Sultana, “Patakha Guddi” became the film’s anthem even before its release.

Alia walked down the memory lane and shared some precious stills from the film on her Instagram stories. The actress asked also asked her fans what’s their favourite song from the film.

See the pictures below: