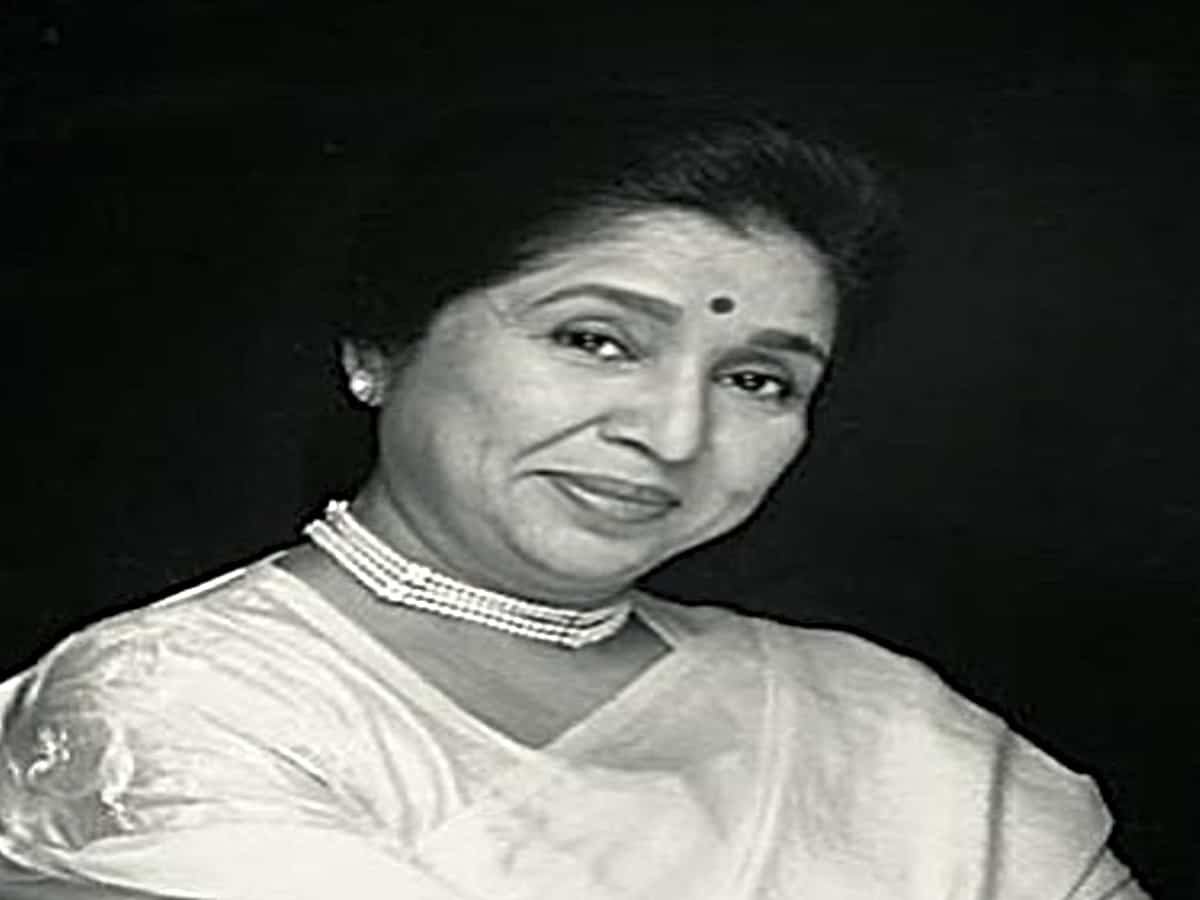 The decision to confer the 87-year-old with the state’s highest honour was taken at a meeting of the award selection committee on Thursday presided over by Maharashtra Chief Minister Uddhav Thackeray.

Expressing her gratitude for the honour, Asha Bhosle took to Twitter to post: “My heartfelt gratitude to the people of Maharashtra for conferring upon me the highest level of honour the state can award to an individual – the Maharashtra Bhushan Award. Eternally grateful.”

Set up in the year 1996, the first recipient of the award was Purushottam Laxman Deshpande.

Bhosle is the second person from the Mangeshkar family to receive the Maharashtra Bhushan Award. Her sister Lata Mangeshkar has conferred the honour in 1997.

Born on September 8, 1933, in the Sangli district, Bhosle has been conferred twice with National Awards. She has won 7 Filmfare Awards for her singing in Hindi films.

In the year 2000, Bhosle was honoured with the Dadasaheb Phalke Award, considered to be the highest in the film industry. She was also conferred with the Padma Vibhushan Award in the year 2008.

During her career that spanned more than seven decades, she has
worked with industry music veterans like O.P. Nayyar, Khayyam, composer Ravi, S D Burman, R D Burman, Ilayaraja and A R Rehman.