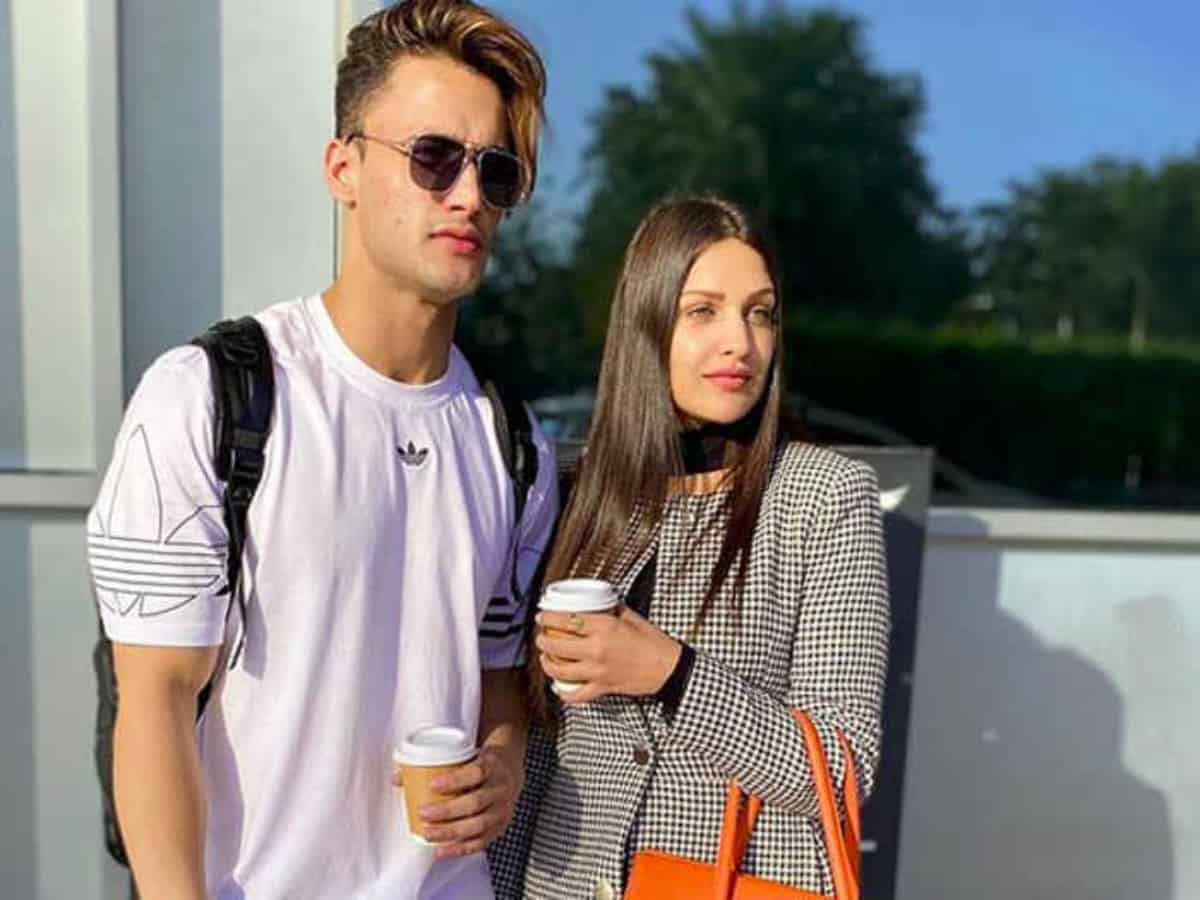 Mumbai: Asim Riaz and Himanshi Khurana have managed to stay in the limelight and became fans favourite, ever since their stint in Bigg Boss 13. The two met on Salman Khan’s show, formed a strong bond of friendship, and later fell in love with each other. The duo is reserved and private people and doesn’t indulge in PDA on social media.

But it seems like the couple had put an end to their almost one and half years of relationship. Asim and Himanshi unfollowed each other on all social media platforms and even deleted their couple pics from their respective walls.

Not just this, the couple shared a few cryptic posts on their Instagram stories after unfollowing each other, which indicated towards their break-up. This is not for the first time that Asim and Himanshi confused their fans with posts. Even earlier, they hinted a lot about their break-up but never unfollowed each other on social media.

This move came as a shock to #Asimanshi fans who are unable to digest that the couple that was going strong until now have broken up. Check how they reacted on Twitter.

Recently, in an interview with Hindustan Times, Himanshi Khurana opened up about her relationship and her plans of taking it to next level. “Pehle logon ko hamare relationship pe shaq tha, ab yeh sab bol rahe hain. We’re in no hurry. We’re right now concentrating on our work and being there for each other. Hamari communities aur religion alag hain. Our families are happy for us, but a relationship needs time,” she said.