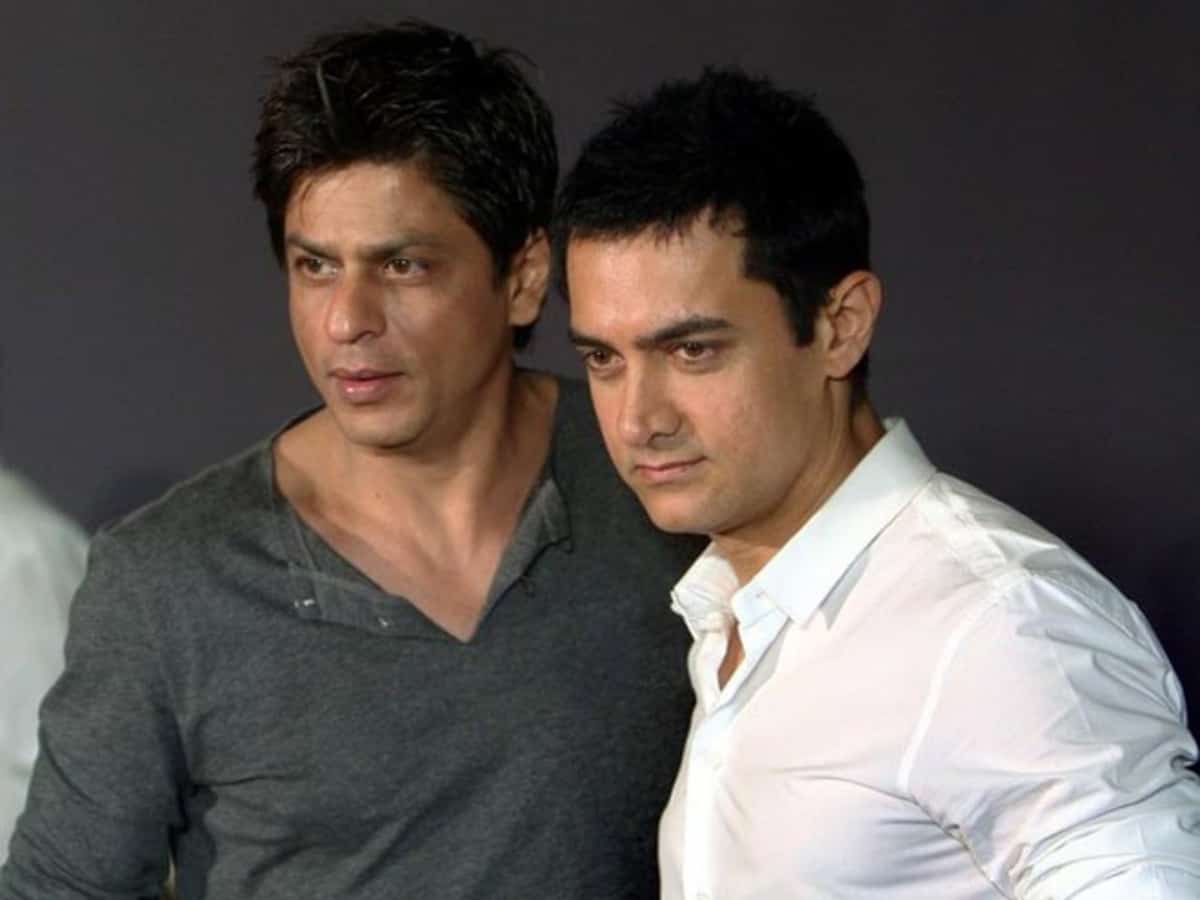 Mumbai: Superstar Shah Rukh Khan on Wednesday took time out of his busy schedule and hosted Ask Me Anything (AMA) session on the microblogging site Twitter to interact with his fans and admirers. During the session, SRK tried to reply to as many tweets as possible and he did good.

Both the die-hard fans as well as Twitter trolls asked SRK various questions about his family, movies and much more.

Amid discussions of the actor’s next movie, his cricket team Kolkata Knight Riders to everything, a fan quizzed SRK to pick his favourite films of Aamir Khan. Though these two Khans are yet to team up onscreen, SRK was quick to make his choice.

Another fan asked Shah Rukh to comment on Salman Khan, as the two shot for a special sequence in Pathan recently, SRK said, “As always bhai toh bhai hi hai!” Salman, plays an extended cameo in Shah Rukh’s next film, which also stars Deepika Padukone and John Abraham. It is being produced by Yash Raj Films.

Shah Rukh Khan who is busy with the shooting of his next project Pathan, concluded the #AskSRK session with these words: “Now I should go otherwise it will seem I am not interested in doing nothing. Thank you all for your time and patience and also don’t get disappointed for no reply. It’s a bit selfish on my part but I do this for me, and have to say I had loads of fun. Love you all and stay safe please.”

He was last seen in the 2018 film Zero, which also starred Anushka Sharma and Katrina Kaif.

SRK is returning to the big screen in Pathan, a YRF backed actioner, which reportedly sees him playing a secret agent. The film also stars Deepika Padukone and John Abraham in the lead roles. Dircted by Siddharth Anand Pathan also has Salman Khan and Hrithik Roshan’s cameo roles. The actors began shooting for the film in Mumbai last year. They also shot a few important scenes in Dubai.