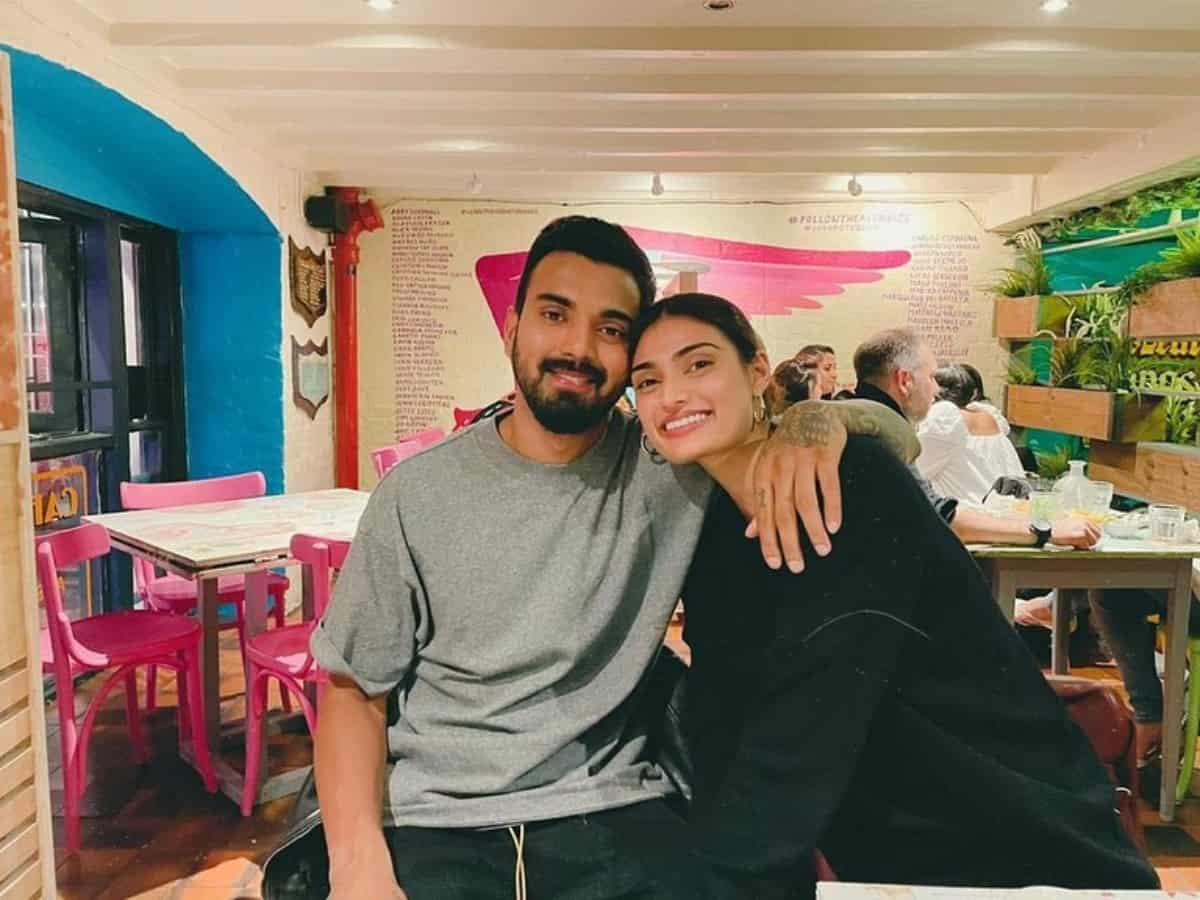 Mumbai: Bollywood actress Athiya Shetty and Indian cricketer KL Rahul are ALL set to take the plunge in a few months.

The couple will be exchanging vows in the presence of their loved ones. What’s more? The venue for the festivities is not some five-star hotel, but Suniel Shetty’s bungalow, Jahaan in Khandala near Mumbai.

According to Pinkvilla, the bungalow, built by Suneil and Mana Shetty 17 years ago is very close to the heart of the actor and his wife. Spread over a sizeable area, the bungalow sits in the lap of nature and stands out for its mix of earthy colours.

Athiya and Rahul, Team India’s opener now in Dubai for the Asia Cup, publicly admitted to being in a relationship last year when the cricketer wished Athiya on her birthday with a social media post.

Rahul also attended the premiere of Athiya’s brother Ahan Shetty’s debut film ‘Tadap’. The two have been in a relationship for almost three years and are often spotted at movie screenings and parties.

The two had recently moved into a luxury sea-facing apartment in the Bandra area of Mumbai.

Friends of the Shetty family and Bollywood biggies have been reportedly asked to keep their schedules free from the end of December 2022 to the first week of January 2023.