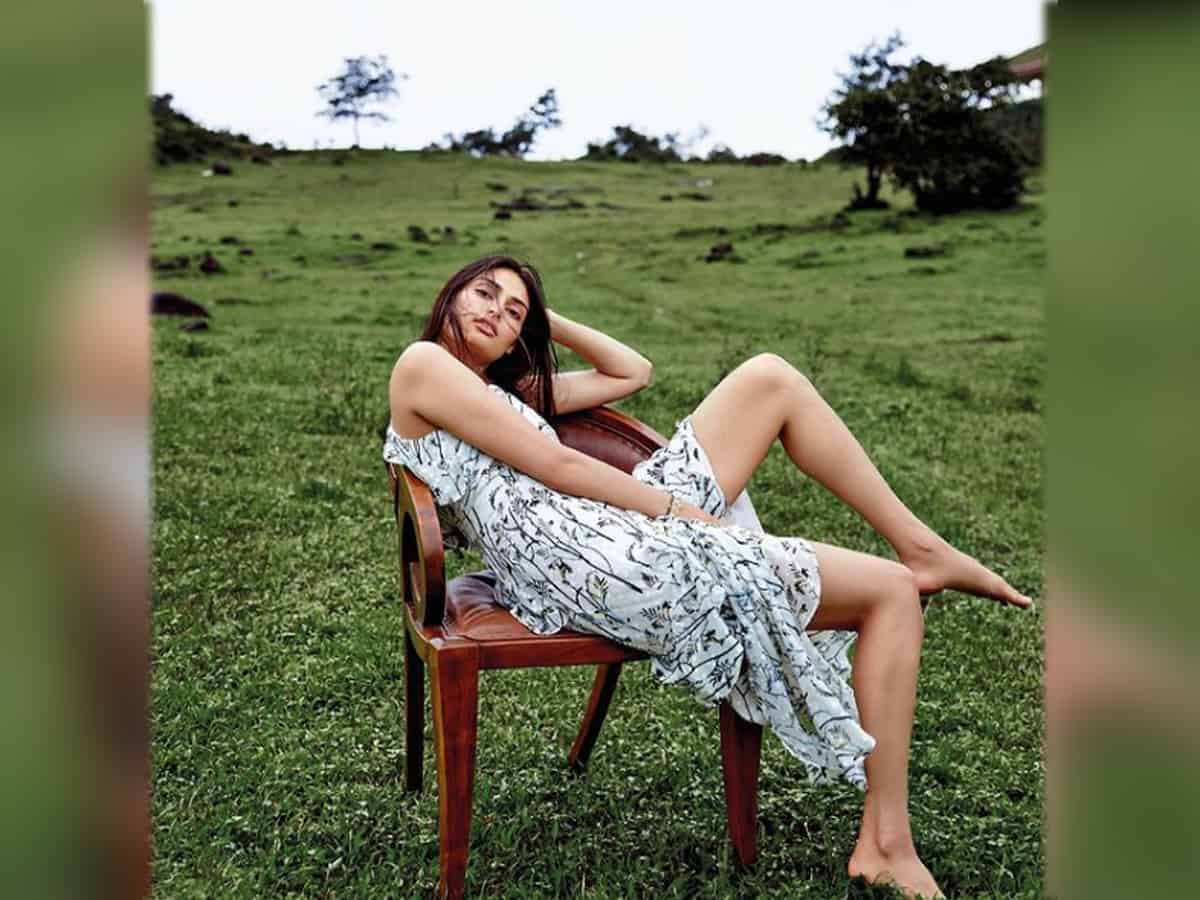 Mumbai: Actress Athiya Shetty posted a picture posing in the lap of nature, on the occasion of Earth Day on Thursday.

“Child of the earth,” she wrote with the image, where she is seen sitting in a white dress in the middle of sprawling greenery.

Fans loved the picture and flattering comments have been pouring in all day.

Suniel Shetty’s daughter Athiya was last seen in the 2019 release, “Motichoor Chaknachoor” starring Nawazuddin Siddiqui. She made her Bollywood debut in the film “Hero” in 2015, and was also seen in the film “Mubarakan”.