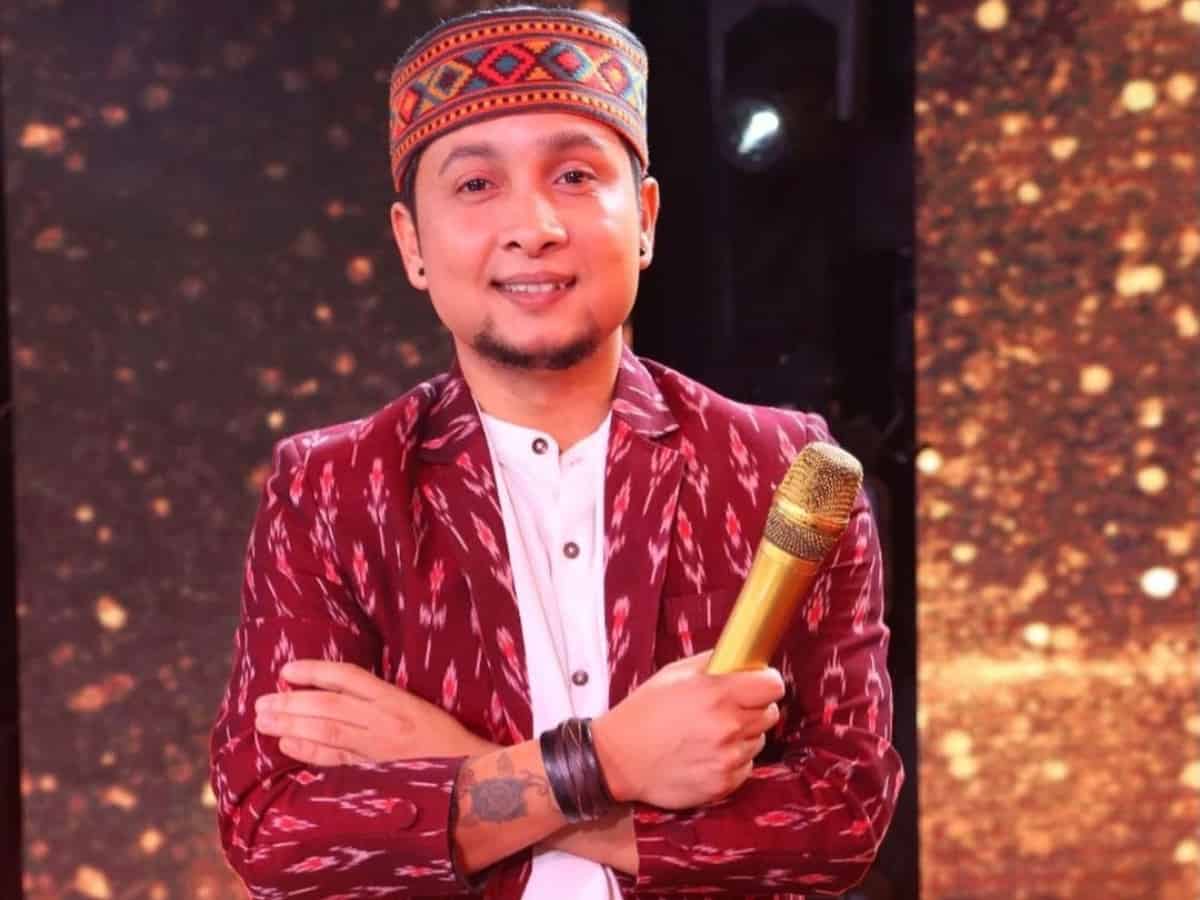 Mumbai: Pawandeep Rajan was declared as the winner of 12th season of Indian Idol on August 15. He took home the prize money of Rs 25 lakhs, a Maruti Suzuki Swift and a contract with music industry. Arunita Kanjilal and Sayli Kamble were emerged as the first and second runner-ups of the show. The two received Rs. 5 lakhs each.

Not just the prize money of Rs 25 lakh and a car, Pawandeep also received expensive gifts from his friends and fellow contestants on the show.

According to a report in Bollywood Life, Pawandeep’s rumoured girlfriend Arunita bought Pawandeep a swanky Audi Q7 which starts from Rs 69.27 lakh and goes up to Rs 81.18 lakh.

Sayli Kamble had reportedly gifted him a a gold chain worth 72,000. Mohd Danish had gifted him a guitar worth 14 lakhs. Shanmukha Priya gifted Pawandeep a Manish Malhotra suit worth 1.3 lakhs, while Anjali Gaikwad bought him a platinum bracelet worth 4 lakhs.

His other co-contestants including Sireesha, Anushka Banerjee, Nihal Tauro, Ashish Kulkarni too sent him expensive presents.

It is also being reported that Pawandeep Rajan and Arunita Kanjilal had bought a property in the same apartment. Meanwhile, Arunita had recently opened up on romance rumours with Pawandeep. Speaking to the Indian Express, she said, “Honestly, we are very close friends. And I share the same equation with my other co-contestants too. It’s a show, and a lot of things are done just for fun. I think people shouldn’t take everything seriously.”