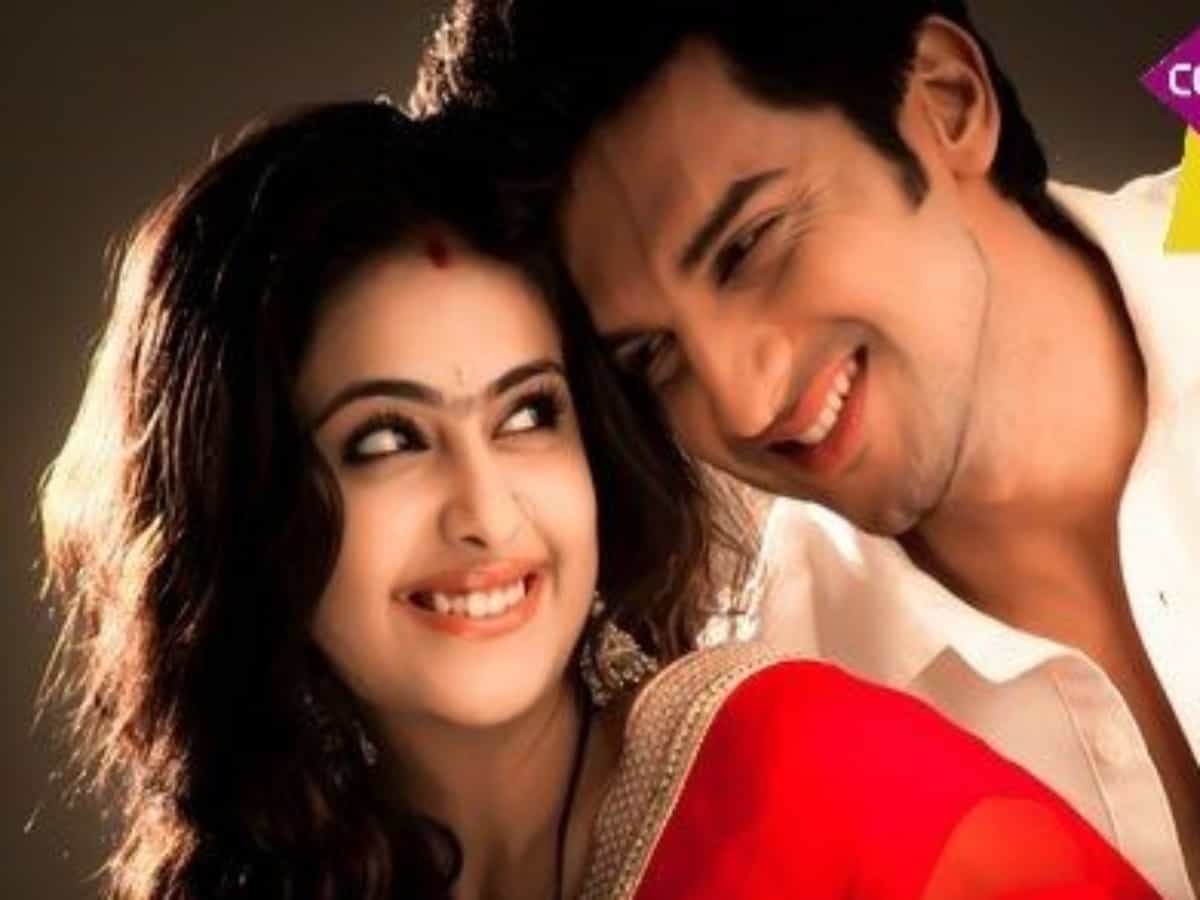 Mumbai: There have been many rumours about television actors Avika Gor and Manish Raisinghan’s relationship. The duo share a close bond and have even collaborated for various projects. They have worked together in a popular TV serial Sasural Simar Ka. There were also rumours that the actors had a secret child together.

In an interview with RJ Siddharth Kannan, Avika Gor said, “It’s impossible! No way! There were articles like humne bachcha chhupa ke rakha hai (we have a secret child). We are very close, even now. He’ll always have a very space in my life. In my journey from the age of 13 till now, he has been the closest friend that I’ve ever had.”

“I’ve learned so much from him. He’s 18 years elder to me, by the way. When I saw how he keeps the child within him alive, it is a big thing to learn. Even now when people ask me if anything was happening between us, I’m like ‘yaar, mere papa se thoda chhota hai woh (he’s almost my father’s age),” she added.

Speaking about how the fake news affected them, Avika said that she din’t speak to Manish for two weeks. But when new reports started emerging in the press, they decided that there was no point in keeping a distance.

The actor, who got married to Sangeita Chauhan in June last year, called the rumour ‘absurd’ and said that he laughed about the matter with his wife, Sangeita. He also pointed out that he is 18 years older than Avika Gor.

Speaking to a leading daily, Manish said, “This is one of the most absurd things I have ever heard about my friendship with Avika. Why can’t two individuals be good friends? Why do they have to be in a relationship? Also it’s a fact that I am 18 years older than her.”

He continued, “Avika will always be a close friend. She is in a happy relationship now with Milind Chandwani and it has been more than a year since I got married in June 2020. Sangeita and I laughed about these rumours.”