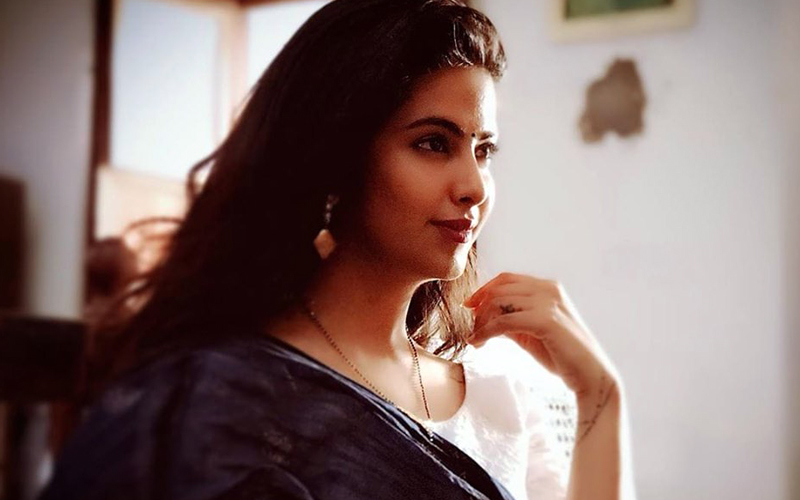 “It’s my second time on the show. This was as good and better. We had some amazing moments with the emotion ranging from action, intense to very emotional,” Avika said.

“All the money we raised goes to Camp Diaries, which is an NGO. Let’s stay strong and within protocols. The pandemic is far from over. Let’s focus on getting vaccinated and developing immunity,” she said.

The “Balika Vadhu” fame actress was recently seen in the music video “Dil ko mere”, which dropped on May 17.