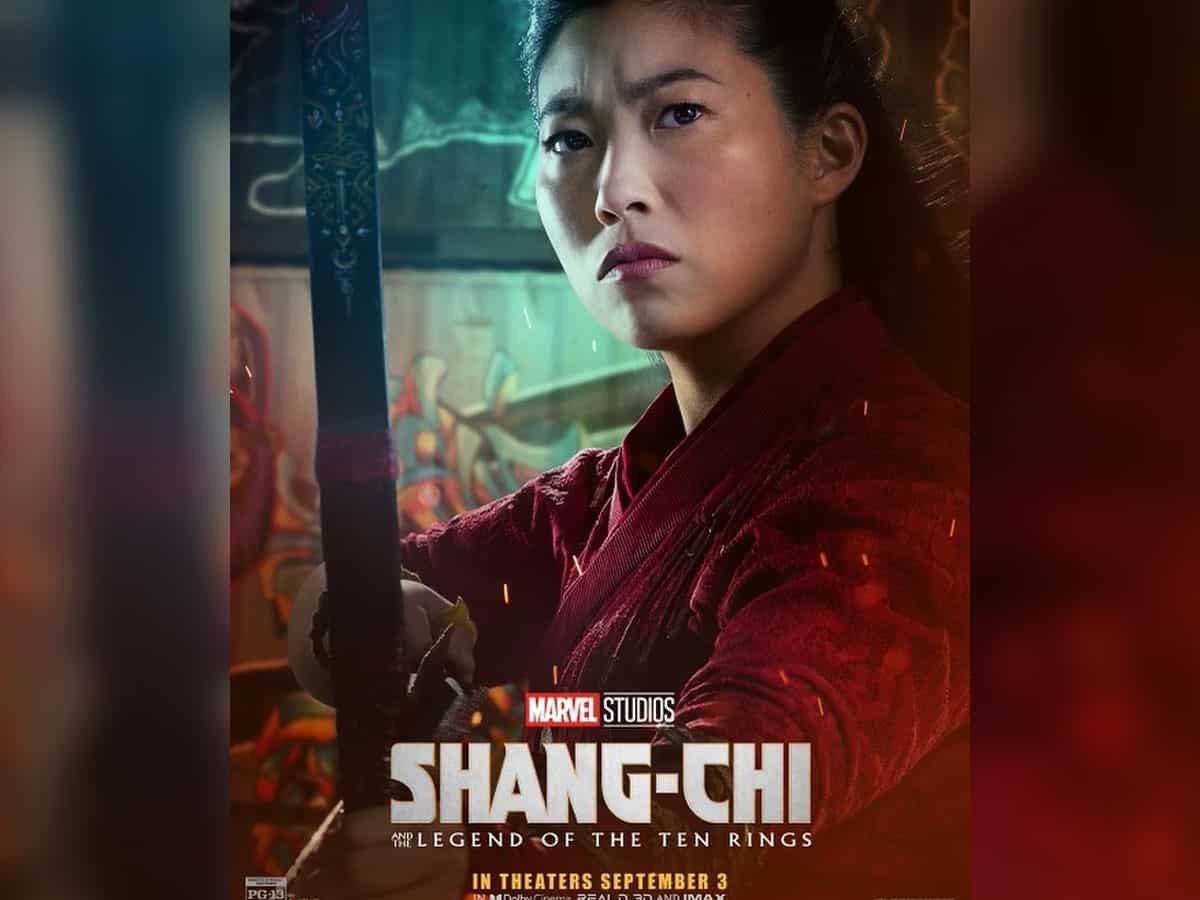 Washington: Hollywood actor Awkwafina, who is generally known for her comical timing in films, recently shared some interesting insights regarding her character in the upcoming Marvel film ‘Shang-Chi and the Legend of Ten Rings’, where she has played a different role.

In the upcoming movie, proving her versatility, Awkwafina portrays the character of Katy. Decoding her role, the talented actor said, “Katy is what I would love to be as a friend, which is loyal. I think she really trusts Shang-Chi. At the same time, in a world where he is wary about who he lets into his life, she doesn’t really judge him for his past and trusts him.”

Awkwafina further added, “She’s a really good friend, and also useless — I think there might be some luck involved in certain aspects of her life. So it’s fun that she gets to tag along. She gets some action. There is a pole scene … well, it’s scaffolding. You know, we’re not in the club.”

Dilip Kumar charged 1L per movie in 1950’s; know how much other stars earn today

‘Shang-Chi and the Legend of Ten Rings’ marks Disney’s second live-action tentpole featuring Asian leads, which was released amid the pandemic. The first was ‘Mulan’, which was released on September 4, 2020. That film was available on Disney Plus Premier Access the same day.

In the film, Simu Liu as Shang Chi must confront the past he thought he left behind when he is drawn into the web of the mysterious Ten Rings organisation.

Apart from Liu and Awkwafina, ‘Shang-Chi’ also stars Tony Leung, Michelle Yeoh, Fala Chen, Meng’er Zhang, Florian Munteanu and Ronny Chieng. The movie will arrive on Disney Plus 45 days after its September 3 release. It will release in English, Hindi, Tamil, Telugu and Kannada.