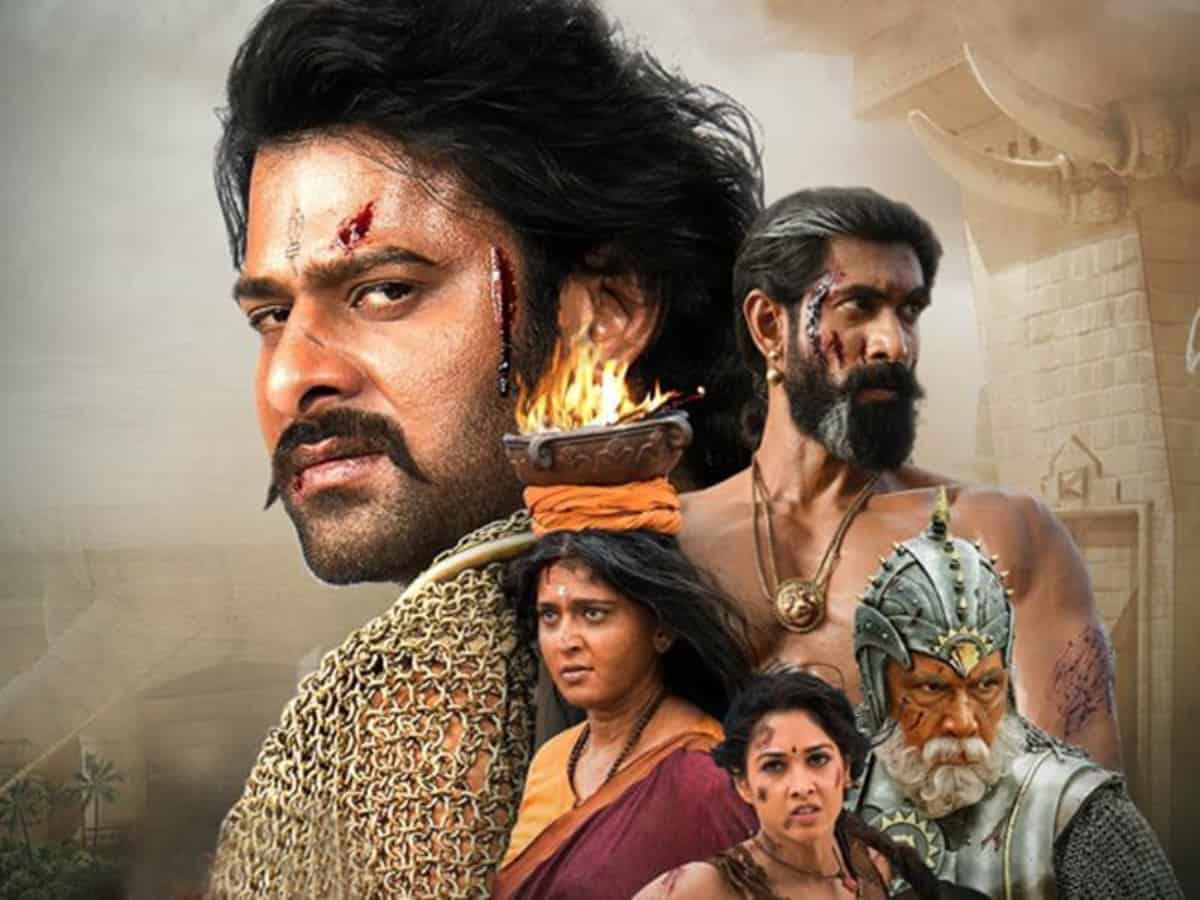 Hyderabad: SS Rajamouli’s magnum opus Baahubali 2 has been declared the biggest blockbuster ever in Indian cinema and has had a fantastic response at the box-office. Starring Prabhas, Anushka Shetty, Rana Daggubati and Tamannaah in the lead roles Baahubali The Beginning and Baahubali The Conclusion were released in 2015 and 2017 respectively.

The magic of Baahubali on big screen triggered a frenzied curiosity across the country and ever since then, movie buffs have always wanted to know whether Baahubali 3 is on the cards or not. Well, the wait is over now as Rana Daggubati aka Bhallaladeva himself has the answer.

In a recent interview with Bollywood Life, Rana opened up on the Baahubali prequel, Baahubali 3 and SS Rajamouli’s plans for both. “As much as Baahubali is concerned, that’s exactly an adaptation of a book that’s also a prequel to a film. It’s actually Anan Neelakantan’s book, which is The Rise of Sivagami. It’s the story of our mother (played by Ramya Krishnan) when she was young-we’re not born, it’s our mother’s story, so we’ll come in the big films only,” he said.

Opening up on Baahubali 3, Rana stated, “Well…boss (SS Rajamouli) has to make that call, but we definitely hope for one.”

Check out his interview below:

However, this is not for the first time that making of Baahubali 3 has created a buzz. Back in 2015, Rajamouli had announced that Baahubali 3 is on the cards. And it will not be a continuation of the first two films. Check out his tweets below.