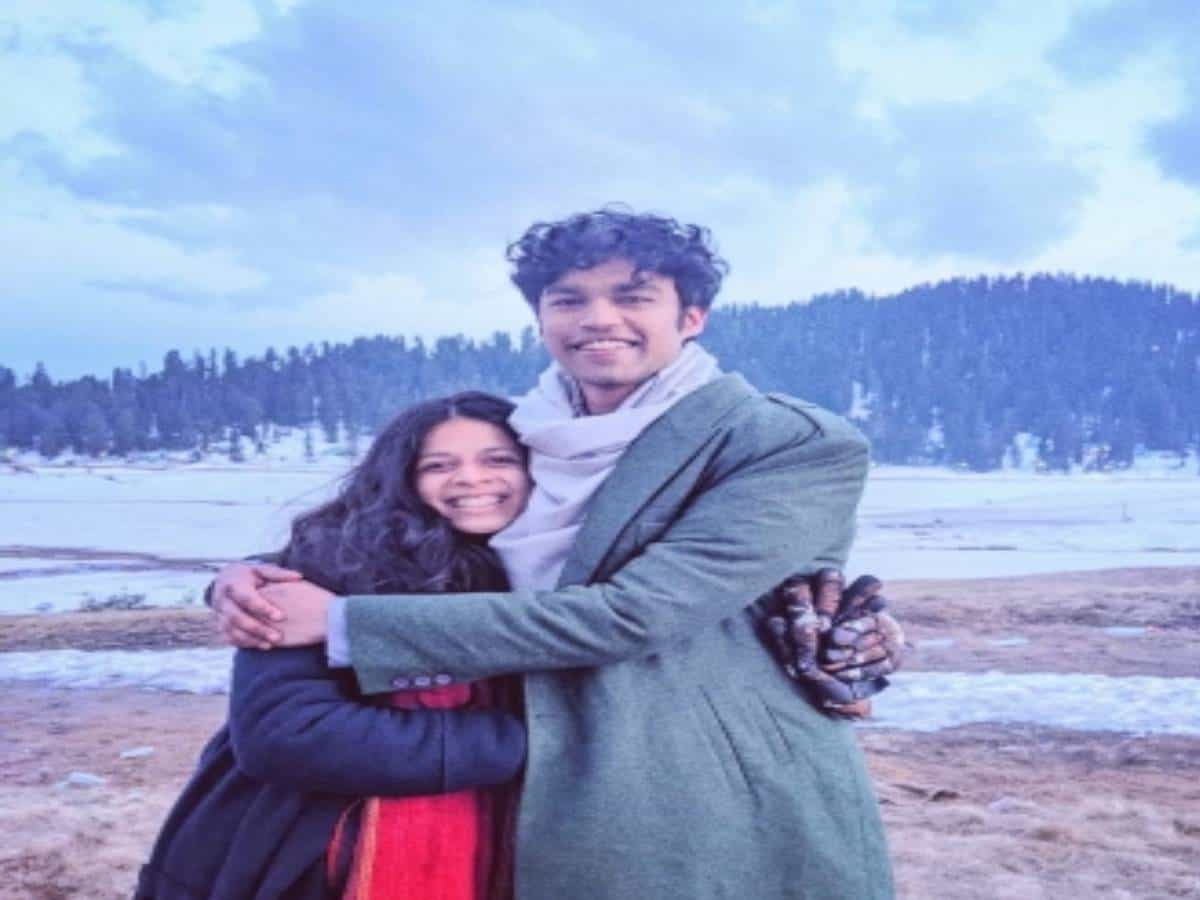 Mumbai: Babil Khan, son of late actor Irrfan Khan, has wrapped up his first shooting schedule. The budding actor shared the news on Saturday along with a picture he posted on Instagram.

In the photo, he is seen posing with a friend against the backdrop of snow-covered mountains.

“I have finished my first shooting schedule,” he wrote, without divulging details of the shoot.

He added: “Damn. Also with my childhood best friend bama side. In the process, I realised that it is absolutely necessary to remember that your self-importance will drown you if you’re not extremely careful and honest with yourself.”

Babil then stressed that it will be the story that will be greatest.

“You are part of a story and the story will always be bigger than you. (Whether you are an actor or not). Have a great day today!” wrote Babil, who had earlier hinted about his acting debut.

According to unconfirmed reports and a now-deleted Instagram Story post by actress Triptii Dimri, Babil will make his debut in a project produced by Anushka Sharma’s banner Clean Slate Filmz.

The reports have suggested Triptii, who will co-star with Babil shared a picture post on Instagram Story where she is seen posing in snow-capped mountains. In the post she had written that the project is titled “Qala”.

The actress had tagged Babil, making it official that he is also a part of the project.

No announcement or details have been shared about the project yet.