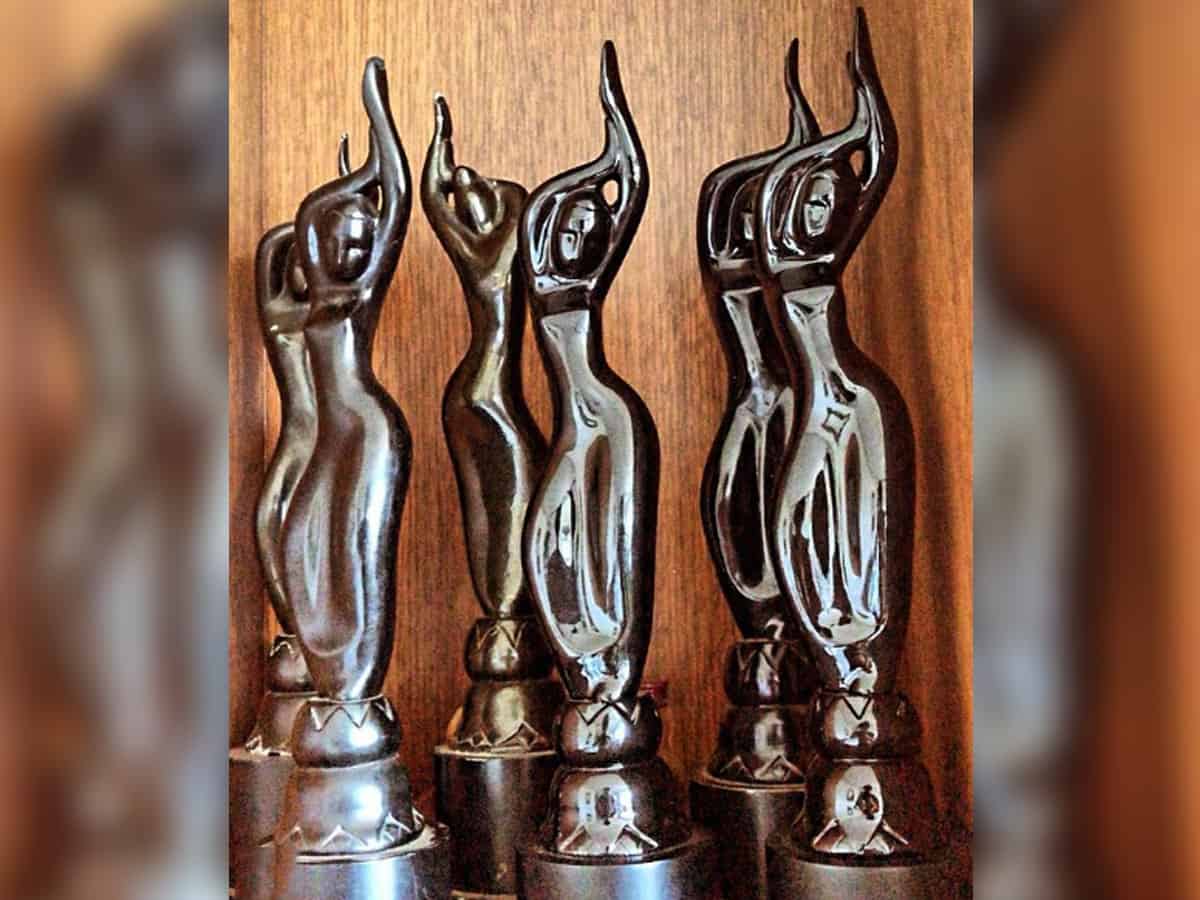 New Delhi: Late actor Irrfan Khan’s son Babil Khan on Sunday penned a note of thanks to Filmfare for recognising his father’s contribution to the film industry.

Babil hopped on to his Instagram account and shared a picture that featured all the six Black lady accolades honoured to his father, including the latest addition of ‘Best Actor (Male)’ and ‘Life Time Achievement’ award presented to him on the latest edition of Filmfare ceremony.

Alongside the picture, he wrote, “Thank you FILMFARE! Even after he has departed you have recognised his commitment to his craft. We as a family are so grateful.”

Irrfan died on April 29 last year in Mumbai at the age of 53 last year after a long battle with cancer. The late actor was also honoured with the Lifetime Achievement Award at the event last night. Amitabh Bachchan bagged the Best Actor (Critics) Award.

Saif Ali Khan and Om Raut, his ‘Tanhaji’ director, were also among the big winners of the night with Saif taking home the award for Best Actor in a Supporting Role (Male) and Om being commemorated with the award for Best Director.