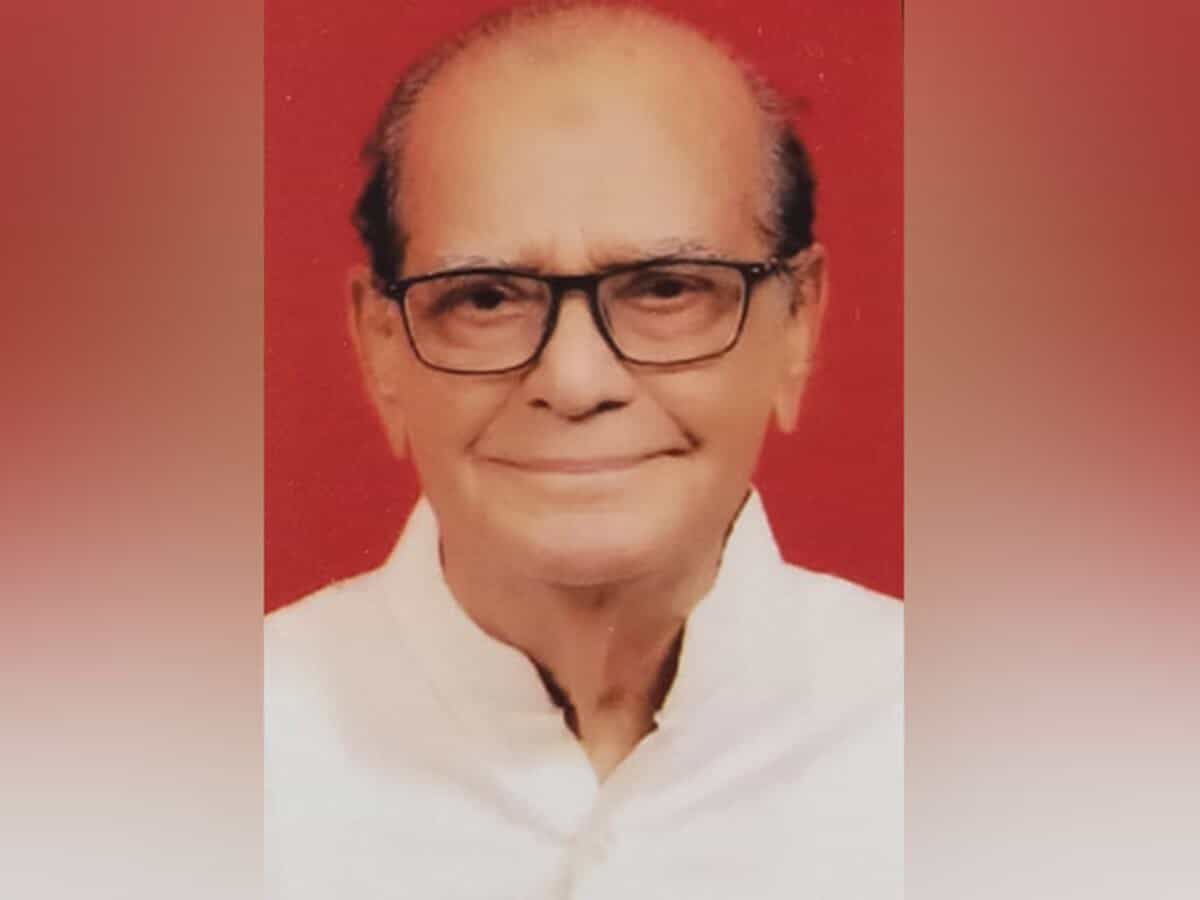 Mumbai: Veteran screenwriter Shafeeq Ansari, known for writing the screenplay of Amitabh Bachchan’s ‘Baghban’, passed away on Wednesday morning at the Kokilaben Dhirubhai Ambani hospital in Mumbai. He was 84 years old when he breathed his last. His son Mohsin Ansari confirmed the news of the writer’s demise, who had been suffering from a prolonged illness. His last rites are going to be performed later today at the Oshiwara Kabristan.

The late screenwriter is survived by his son and daughter.