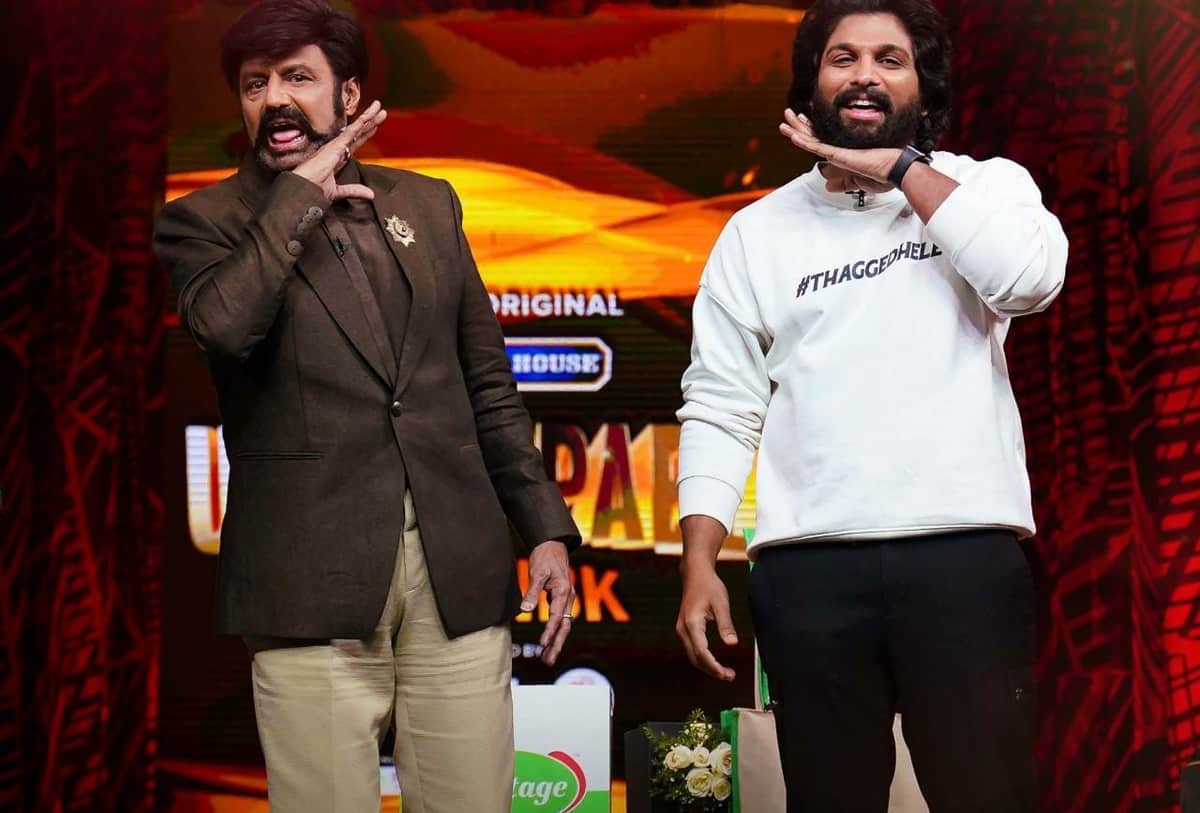 The makers of the celebrity talk show unveiled a few pictures and a promo video, featuring Balakrishna having a good time with Allu Arjun and the ‘Pushpa’ team.

Allu Arjun developed a great bonding with Balakrishna in recent times. He was also seen in the pre-release event of the recent hit movie ‘Akhanda’ in which Balakrishna plays the hero.

Allu Arjun seems to be buoyed with the kind of response he has been receiving for his acting in ‘Pushpa’. The movie has been doing great at the box-office.

‘Pushpa: The Rise’ was released in multiple languages across India on December 17.