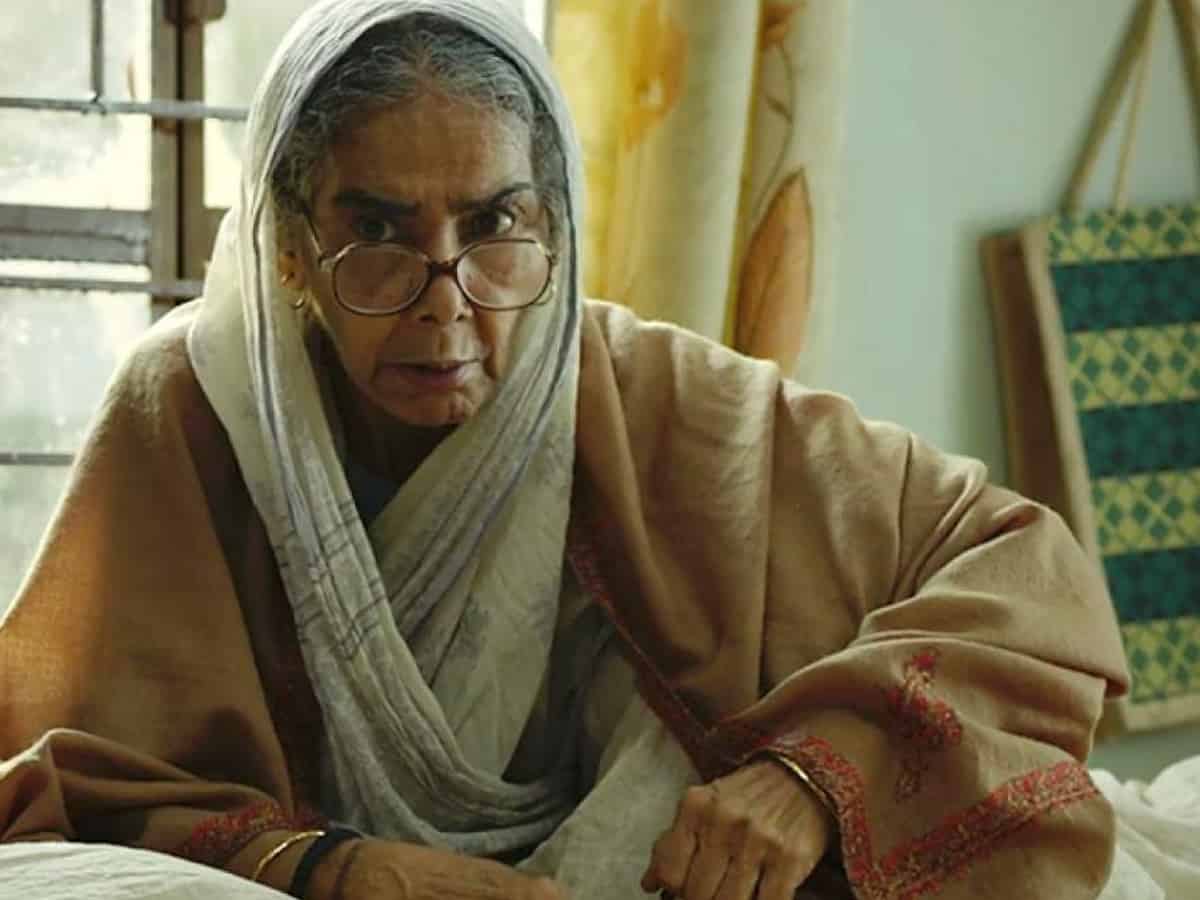 The news of Sikri’s demise has been confirmed by her manager.

“She (Sikri) had been suffering from complications arising from a second brain stroke. She was surrounded by family and her caregivers. The family asks for privacy at this time,” the manager told ANI.

Sikri was 75 when she breathed her last in Mumbai. In 2020, she had suffered a brain stroke and in 2018, she had gotten a paralytic stroke.

The news of Sikri’s demise has saddened everyone.

Speaking of Sikri’s acting career, she had made her debut with the 1978 political drama film ‘Kissa Kursi Ka’, and since then she had entertained viewers with her several versatile roles. Her portrayal of a strict grandmother in the hit TV show ‘Balika Vadhu’ made her extremely popular.