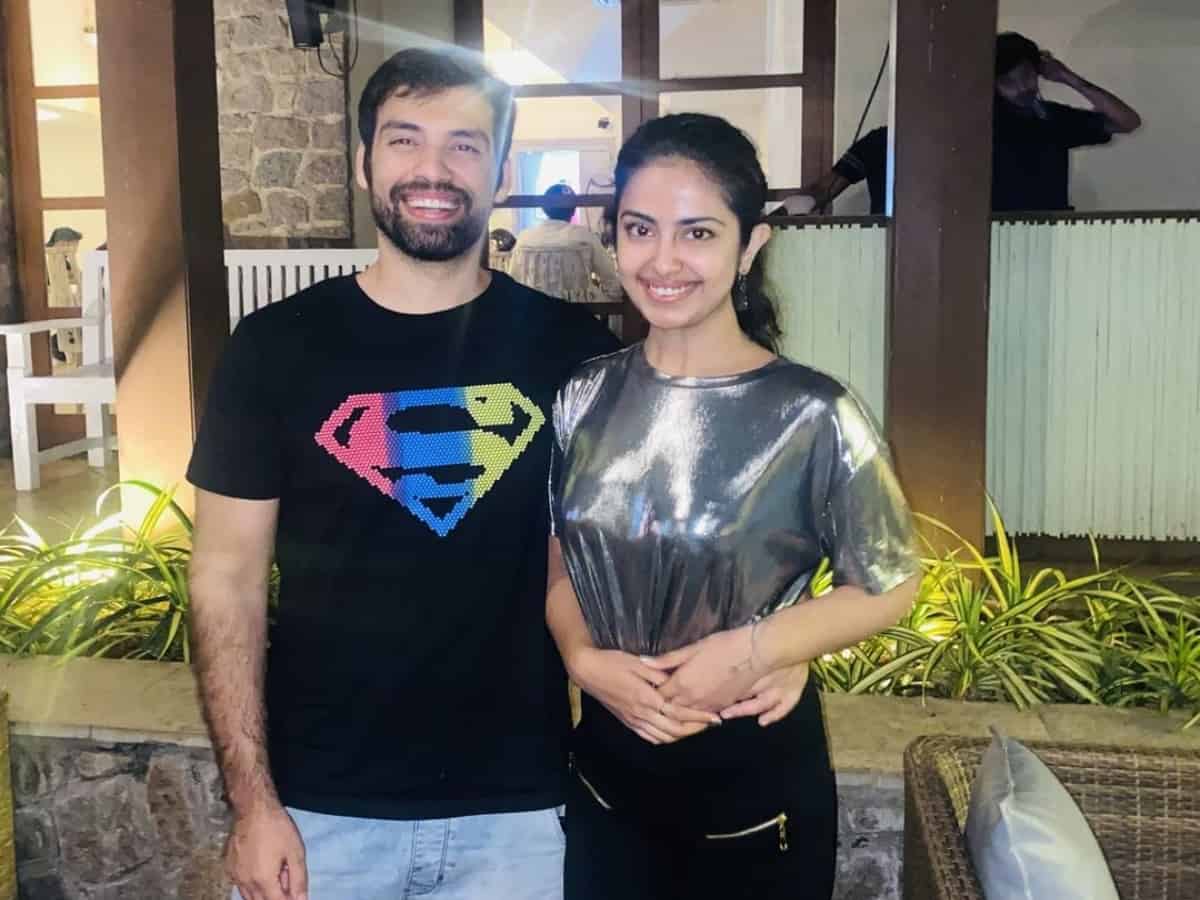 Mumbai: Televisioin actress Avika Gor is currently in a relationship with Hyderabad-based NGO founder Milind Chandwani. Avika and Milind met during one of his NGO workshops and continued working together on various other projects, eventually falling in love. Rumours of the two dating started in March 2020.

She confirmed her relationship in November last year. Avika, who largely remained tight-lipped about her personal life, introduced her boyfriend to the world with a mushy post.

Who is Milind Chandwani?

Milind Chandwani is known for her appearance in MTV Roadies Real Heroes, and also runs an NGO called Camp Diaries.

In a recent interview with Saas, Bahu Aur Betiyaan, Avika revealed her wedding plans and how she proposed to Milind. When she was asked if marriage is on the cards for the two, Avika called herself “too young” for it. At the same time, Avika also said she is ready for it.

The actress said, “Oh, I am too young though. But yes, if Milind wants to get married right now or he says let’s get married tomorrow, I am all ready.”

Taking to Instagram in November, Avika Gor confirmed her relationship with Milind Chandwani. In an Instagram post, Gor called him a kind human, and also thanked him for completing her. The Balika Vadhu actor added that Chandwani’s arrival is going to be the most important chapter in her life.

Sharing a picture of them holidaying in Goa, Milind Chandwani also wrote a long note for his lady love. He shared that Avika Gor has always stood by him, and ensured he never felt low even when things got hard.

In March, Avika shared an adorable black and white click with Milind and penned a love-filled birthday him. Check out their mushy Instagram posts here: