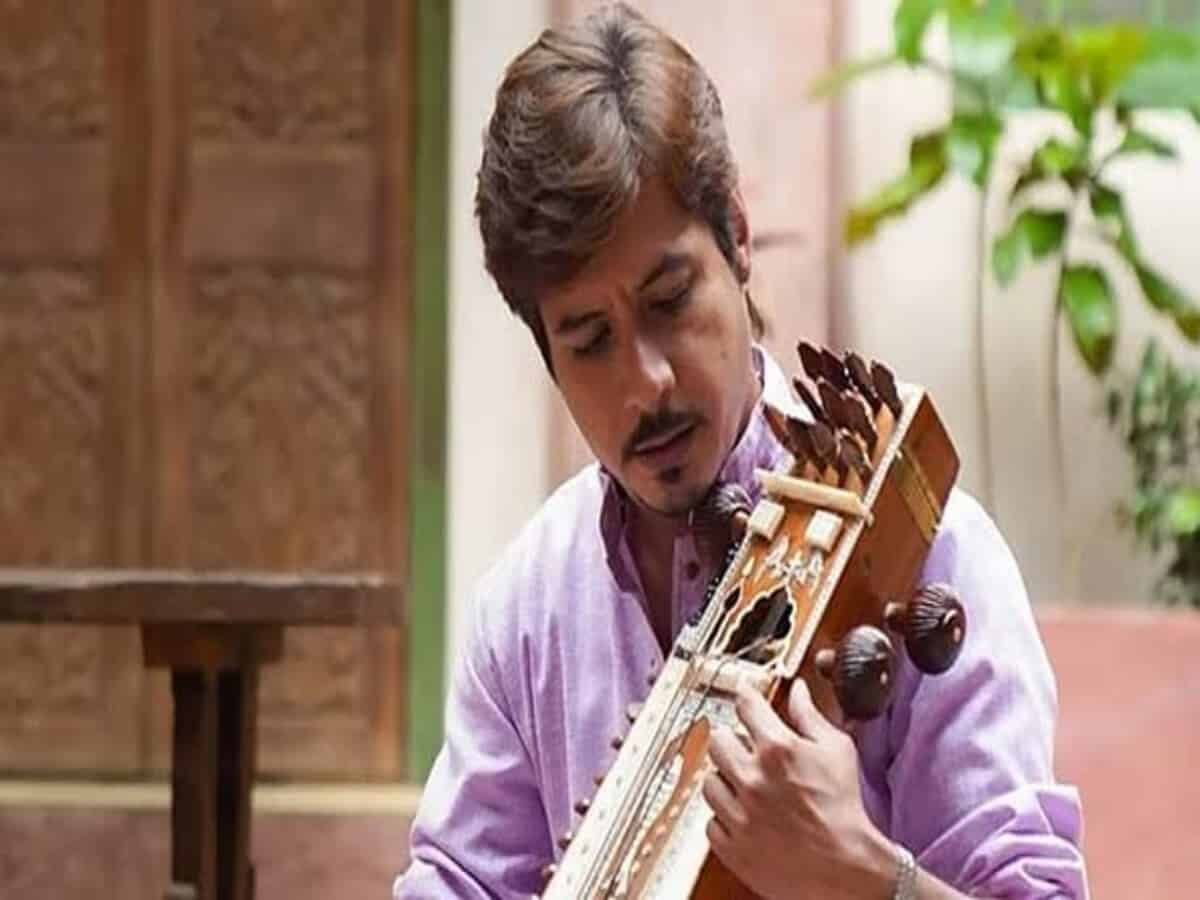 Mumbai: Bollywood actor Amit Mistry passed away on Friday due to a cardiac arrest in a hospital in the city. He was in his mid-forties.

Mistry is known for his work in films such as “Shor In The City”, “Yamla Pagla Deewana”, “99”, “Ek Chalis Ki Last Local”, “Kya Kehna!” and in last year’s OTT show “Bandish Bandits”.

“We were shooting with him in November last year as well as in January and February this year for ‘Bhoot Police’. He was quite well. We have worked with him in ‘Kya Kehna! also. He was a very nice human being, too, besides being a superb actor. It’s very sad to hear about his demise,” says Taurani.

Mistry’s colleagues took to social media to share their condolences.

Singer Swanand Kirkire posted: “Amit Mistry ? No… this is unbelievable. He was an amazing Actor and a real happy soul.”

Amit Mistry was also part of television shows such as “Tenali Rama” and “Maddam Sir”.