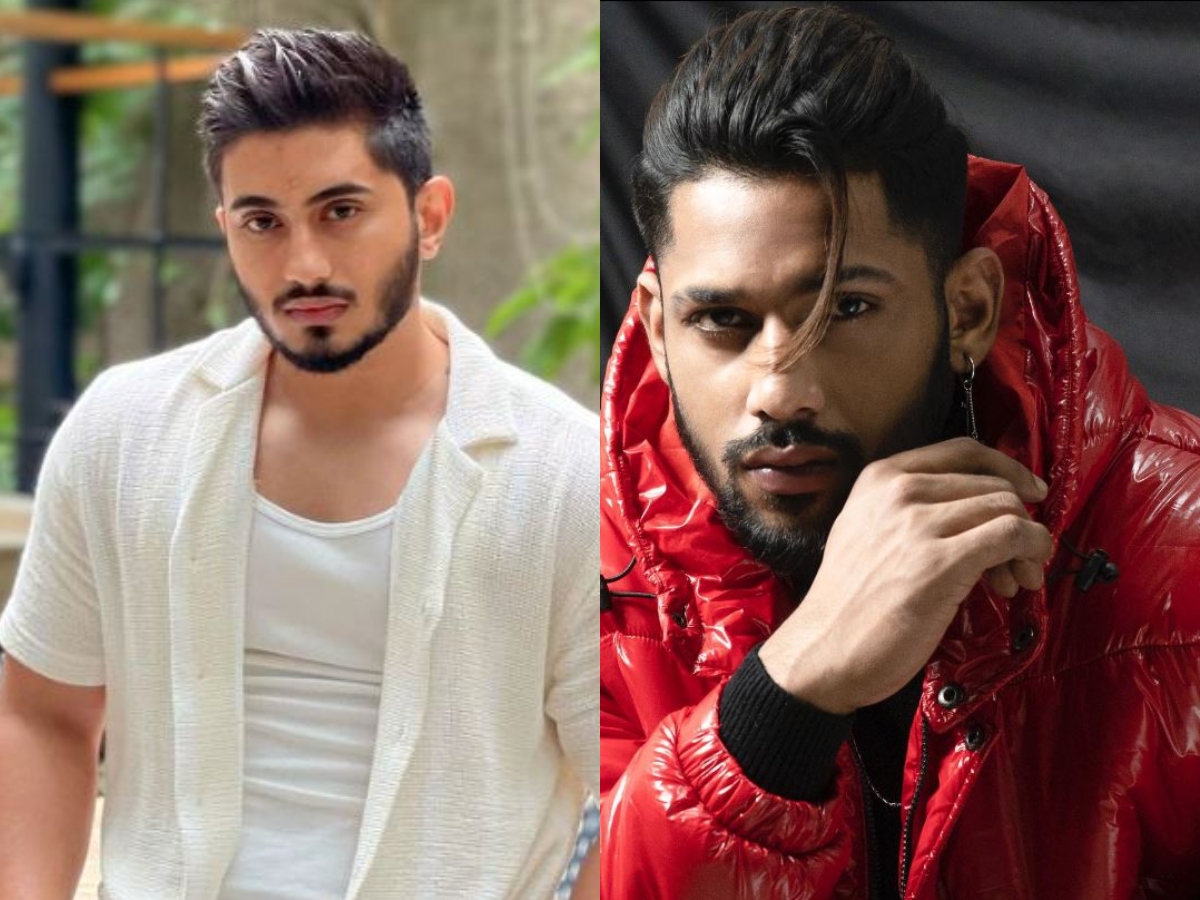 Hyderabad: Hyderabad is much more than the Irani chai, biryani, and Charminar, it is a hub of entertainment and entertainers who are making the city proud with their talent. In addition to the Telugu film industry, Hyderabad is the most sought-after when it comes to Hindi reality shows. Be it their Dakhni accent, humor, or their winning attitude, Hyderabadis stand out in every show and that is what makes them emerge as winners.

From Baseer Bob to LV Revanth, we have compiled a list of Hindi reality show winners from Hyderabad who are helping bring fame to the city, one trophy at a time.

Sreerama Chandra won the Hindi singing reality show Indian Idol season 5 in 2010 and kickstarted his career as a playback singer in Bollywood and Tollywood. He is still reigning in the industry and the most latest Hindi song he sang is Bhool Bhulaiyaa 2‘s ‘Mere Dholna’ (father version).

Hyderabad’s famous model and YouTuber Baseer Ali aka Baseer Bob won the reality show, ‘Splitsvilla 10’ in 2017 from where he rose to fame. He was last seen in MTV Roadies 19 where he emerged in 7th place.

Already a famous Tollywood singer, LV Revanth tried his luck on the Hindi singing reality show Indian Idol 9 in 2017 and emerged as the winner. However, he didn’t shift to Bollywood after winning and is still reigning the Tollywood’s playback singing arena.

Model and boxer Salman Zaidi participated and won the game show Ace of Space 2 in 2019. Since then he has been trying his luck in various reality shows. Most recently he was a part of 13th season of Splitsvilla X3.