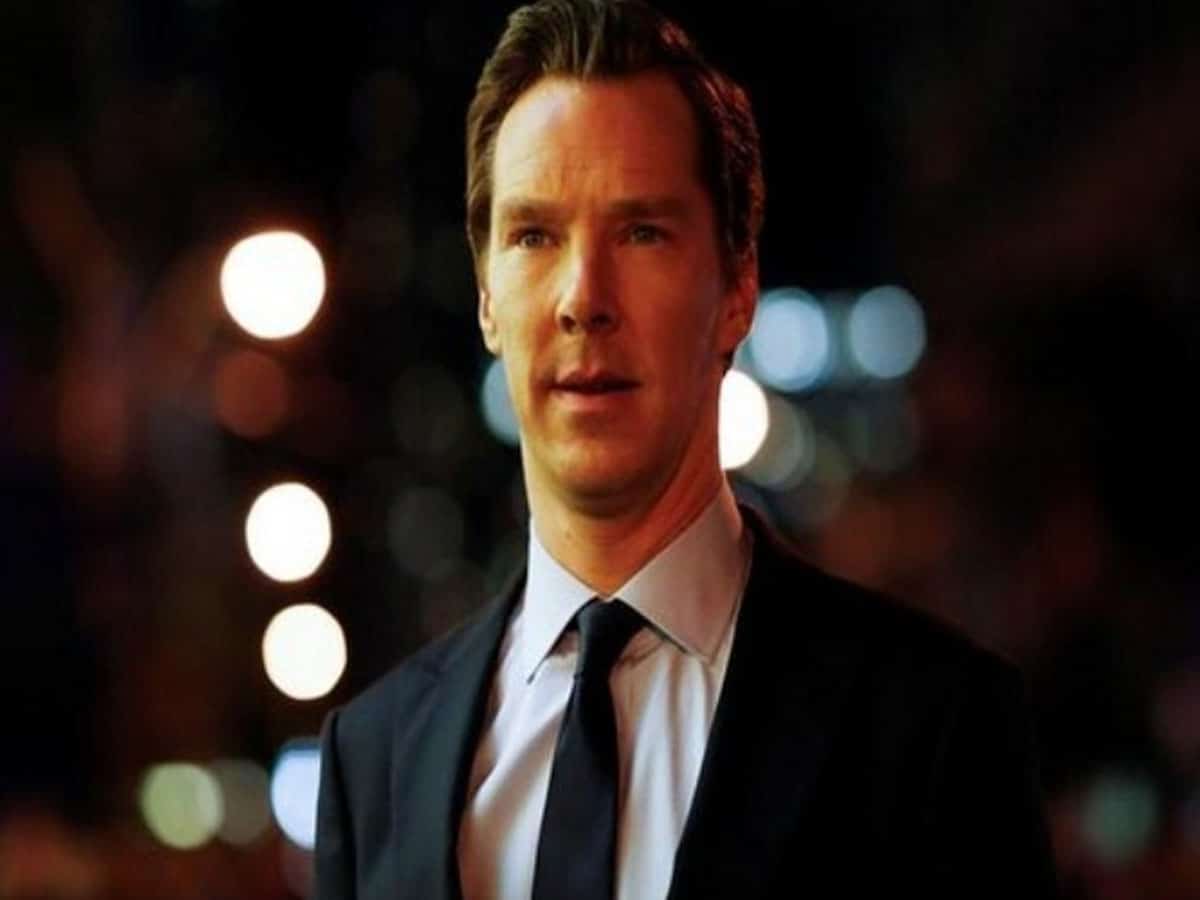 London: English star Benedict Cumberbatch, who produces and stars in the upcoming film, “The Mauritanian”, says he picked up the book “Guantanamo Diary”, on which the film is based, and read it from the beginning to end. The star claims he was just blown away by Mohamedou Ould Slahi, whose life inspires the story.

Based on harrowing events that happened post 9/11, “The Mauritanian” follows the story of Slahi (played by Tahar Rahim), who was captured by the US government and imprisoned for years without trial at Guantanamo Bay. It is an inspiring account of survival against all odds as Slahi fought for freedom.

Cumberbatch who is the producer of the film, also essays the character of military prosecutor Lieutenant Colonel Stuart Couch.

“I picked the book up and read it from the beginning to end and was just blown away by Mohamedou, by his humanity and his humor, his extraordinary endurance, the fact that he came through all of this and emerged to teach us all something about the indefatigable joy of the human spirit. I was utterly charmed by him and his story was heart-breaking and troubling,” he said.

Cumberbatch further delves into what compelled him to take up the story.

“One of the most heart-breaking moments in the film is when you feel that they have broken his spirit, where there is no hope… at the end of the day this is a celebration of the human spirit, this film, that’s really what it’s about,” he said.

He added: “It’s about a human point of view, of what we can endure, what we shouldn’t have to endure and how to take solace from that and to realise the human spirit is a pretty extraordinarily robust entity and Mohamedou is literally living proof of that. I want audiences to be enthralled, I want them to completely fall under Mohamedou’s spell and care about his predicament.”

The cast also includes Jodie Foster, Shailene Woodley and Zachary Levi. The film will be released in India on April 2 by PVR Pictures.