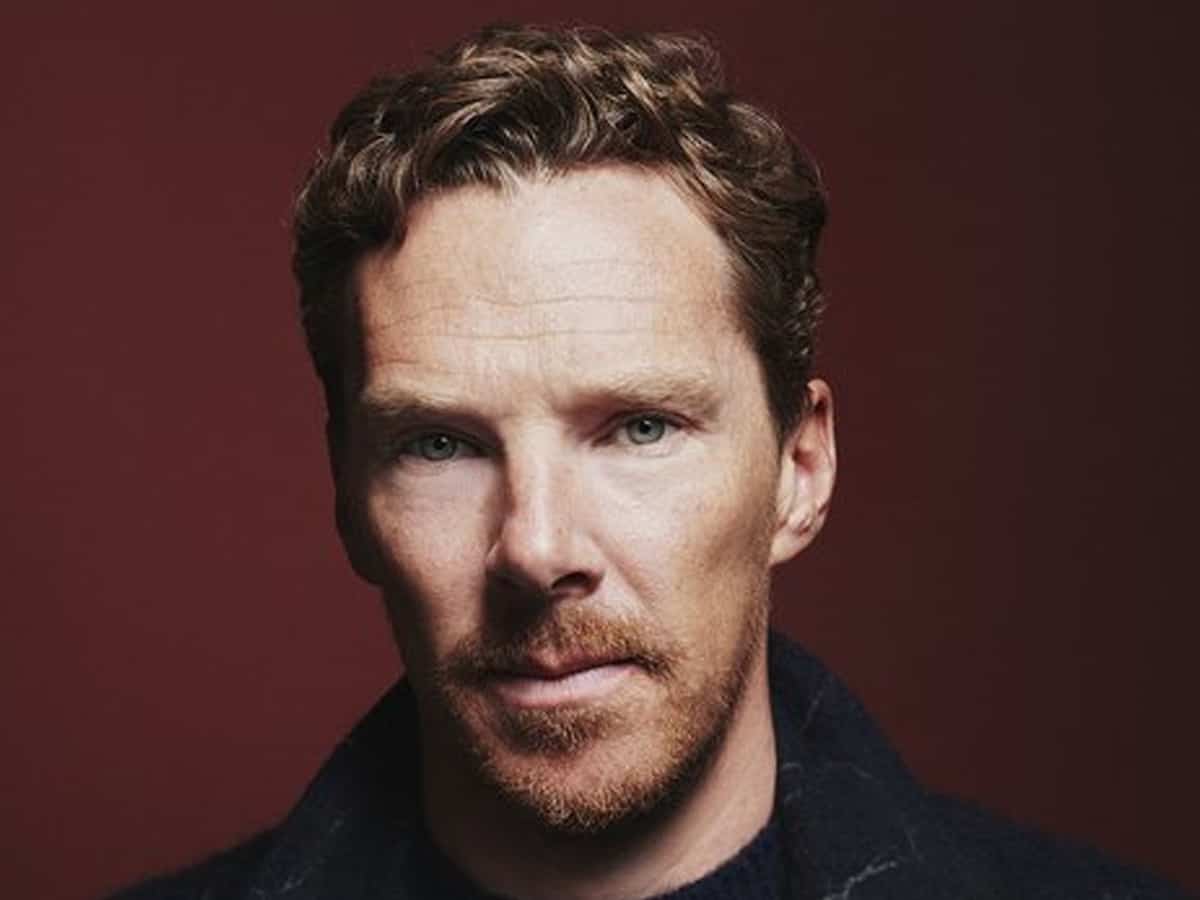 London: English actor Benedict Cumberbatch has revealed he wants his acting projects to be able to justify spending time away from his wife Sophie Hunter and their sons Christopher Carlton, Hal Auden and Finn.

In the new issue of Esquire UK magazine, Cumberbatch said: “I mean… I like a challenge. I really enjoy my work.

“When I do work, I want to work hard. It has to be worth leaving my family and home for. To make them… Oh, this sounds weird but I guess to validate me not being there. And if I can get away with a new skill and call it work, lucky me, you know? That saves me a few night classes or, you know, time I don’t have.”

Cumberbatch stars in the new Western film ‘The Power of the Dog’ as rancher Phil Burbank, who torments his brother George (Jesse Plemons) and his new partner Rose Gordon (Kirsten Dunst), and admits that his brutal alter ego went “deep into his psyche”.

The ‘Sherlock’ star explained: “It leaves an indelible mark. When you’re crafting a character like that, going deep into your psyche, it gives you sympathy and reverence. He wasn’t a monster. He was somebody trying to lead an authentic life.”

Cumberbatch is also reprising his role as Dr Stephen Strange in the Marvel Cinematic Universe (MCU) sequel ‘Doctor Strange in the Multiverse of Madness’ and he said he is feeling the pressure to succeed after the success of the first film.

He added: “I’ve got the Second Album Fear with this one, because the first one was such a riotous success and he’s become a much-loved character.”