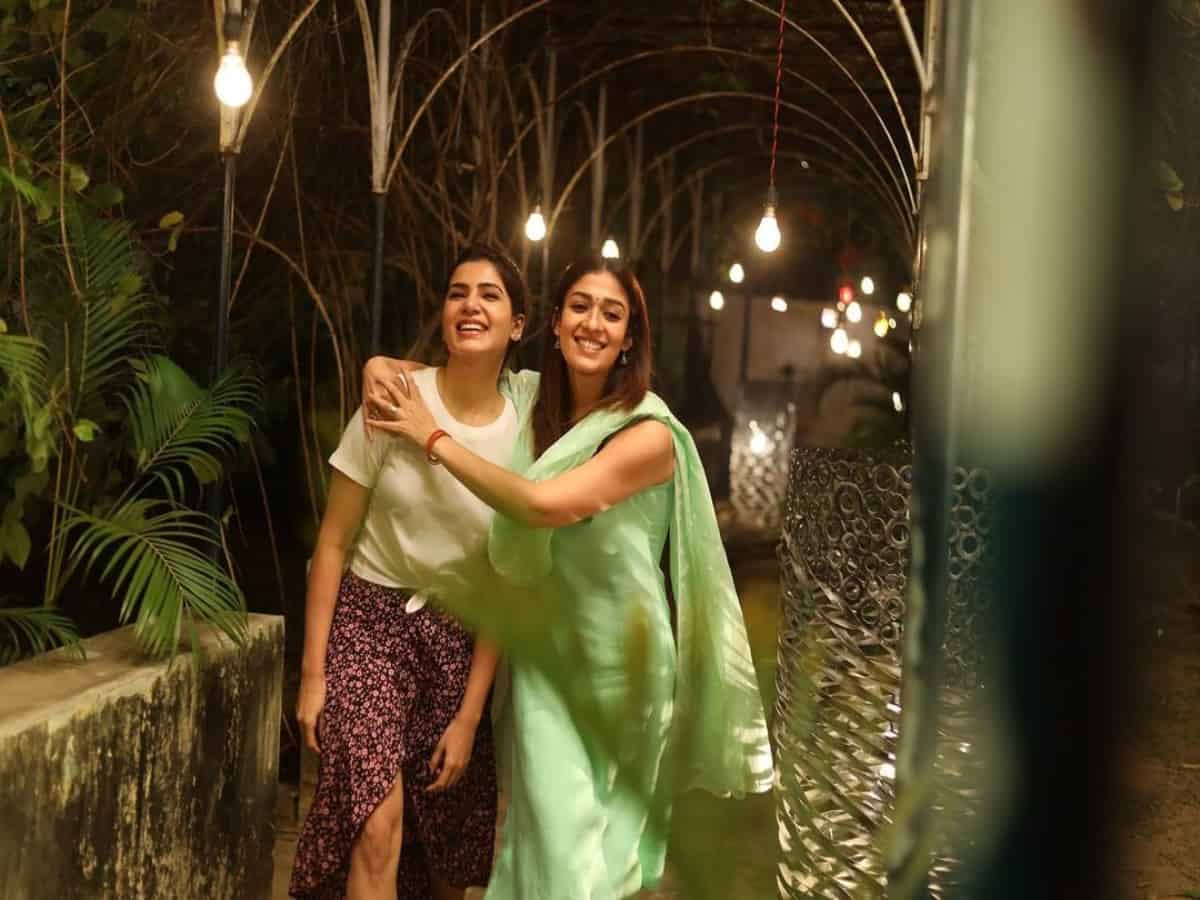 Chennai: South’s IT couple Nayanthara and Vignesh Shivan are now officially married. It was one most anticipated weddings of this year. They tied the knot in an intimate affair attended by friends and family. While many biggies from the industry attended the event, one of the closest friends and Tollywood actress Samantha Ruth Prabhu was missing from the wedding.

Yes, you read that right ! A source close to PinkVilla says that Samantha won’t be attending the wedding due to her commitment towards her shoot. Source says, “Samantha was super excited for Nayanthara’s wedding as they got super close during Kaathuvaakula Rendu Kaadhal shoot but she is literally living a suitcase life due to a chock-a-block schedule. She won’t be attending the wedding as she is shooting for the second schedule of Kushi.”