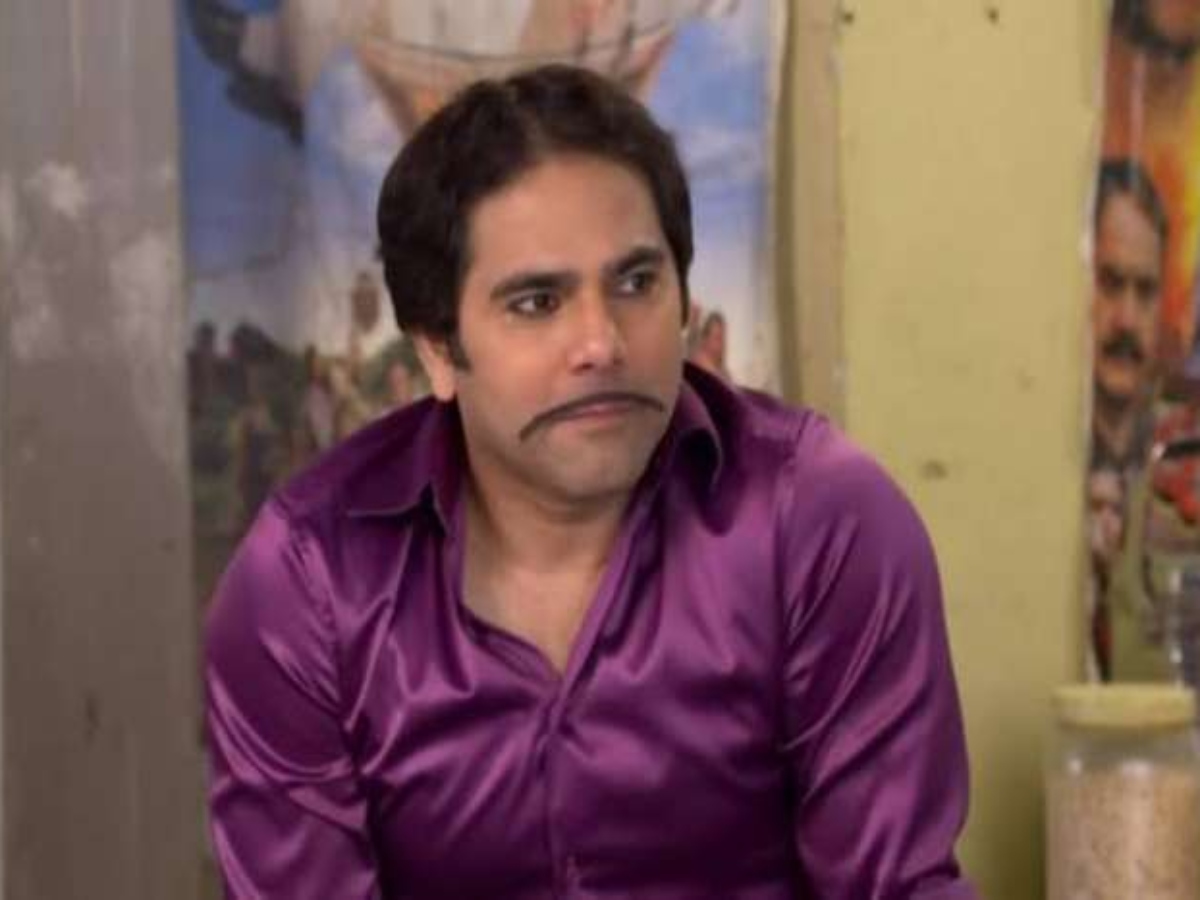 Mumbai: Popular TV actor Deepesh Bhan, who is best known for playing Malkhan in the sitcom Bhabiji Ghar Par Hain, passed away on Saturday morning. According to various reports, Deepesh collapsed early in the morning while playing cricket. He was 41.  The exact reason of his passing away isn’t known yet.

Deepesh Bhan is survived by his wife and one-year-old kid.

Actress Kavita Kaushik took to her Instagram and wrote, “In shock, gutted ,pained with the news of Deepesh Bhan passing away at the age of 41 yesterday, a very important cast member in f.i.r , Was a fit guy who never drank/smoked or did anything to harm his health, left behind a wife n one year old child and parents and us all 💔💔 I remember the love and respect he showered on each and everyone he met , I believe it now that it’s the good people God chooses to call sooner … Too heartbroken to process this .. its a dark day .. R.I.P Deepu.”