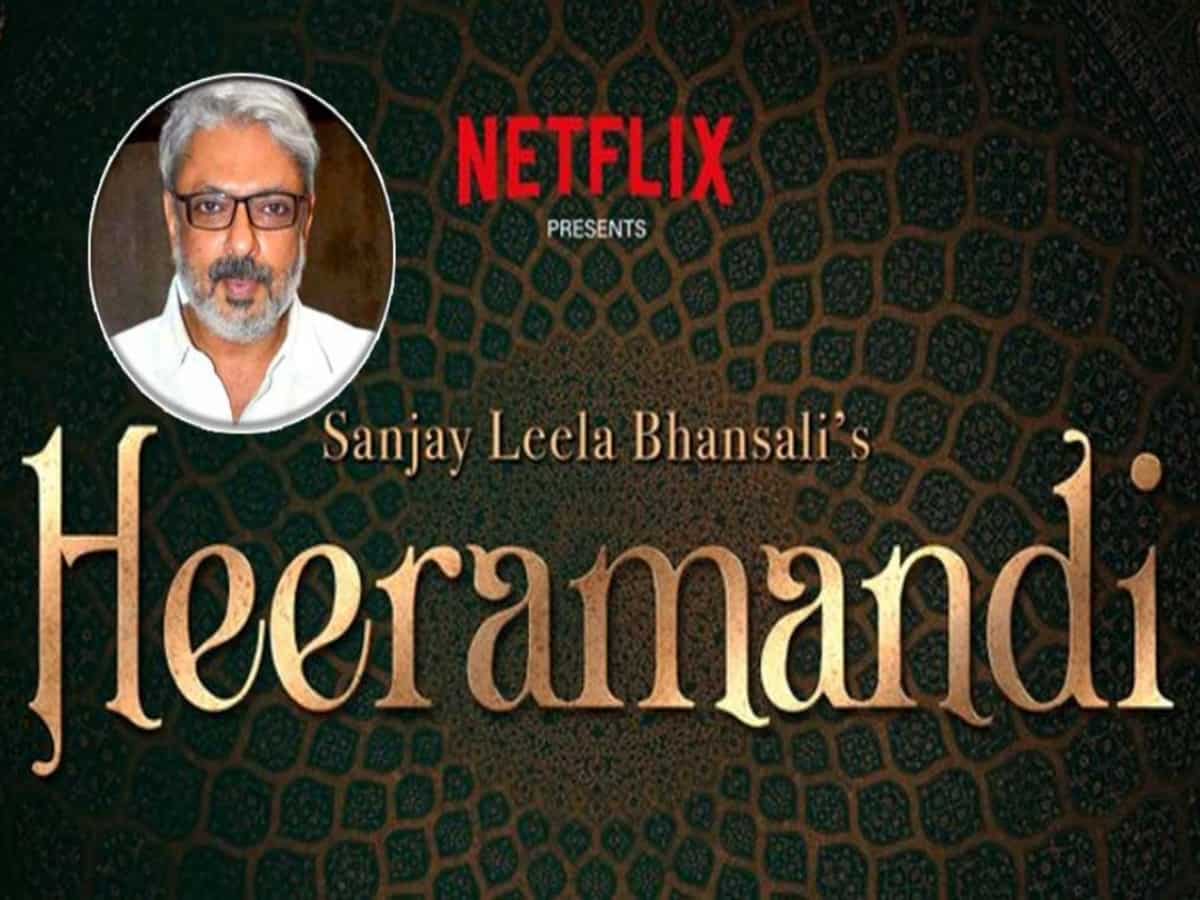 Mumbai: Filmmaker Sanjay Leela Bhansali, who recently completed 25 years in Bollywood, is all set to make his digital debut with Heeramandi. The web series will stream on Netflix. It is set in Lahore of pre-independent India and will tell the stories of the courtesans of Heeramandi.

Netflix India on its Instagram handle shared an update on the series and the caption on it read, “We are excited to announce that Sanjay Leela Bhansali’s Heeramandi is coming to Netflix. Words aren’t enough to explain how excited we are that Sanjay Leela Bhansali is partnering with us for this epic Netflix Original series but these emojis come pretty close.” The post was accompanied by multiple emojis.

Now, as per latest report in Bollywood Hungama, Netflix has agreed to pay a whopping Rs. 35 crore for just the first season of the show. A source close to the project informed the news portal, “Heeramandi promises all that Sanjay Leela Bhansali has become synonymous with over the years. So essentially it is not just a series, it will be an SLB magnum opus on the digital platform.”

However, the official detail regarding the series’ cast is still awaited.