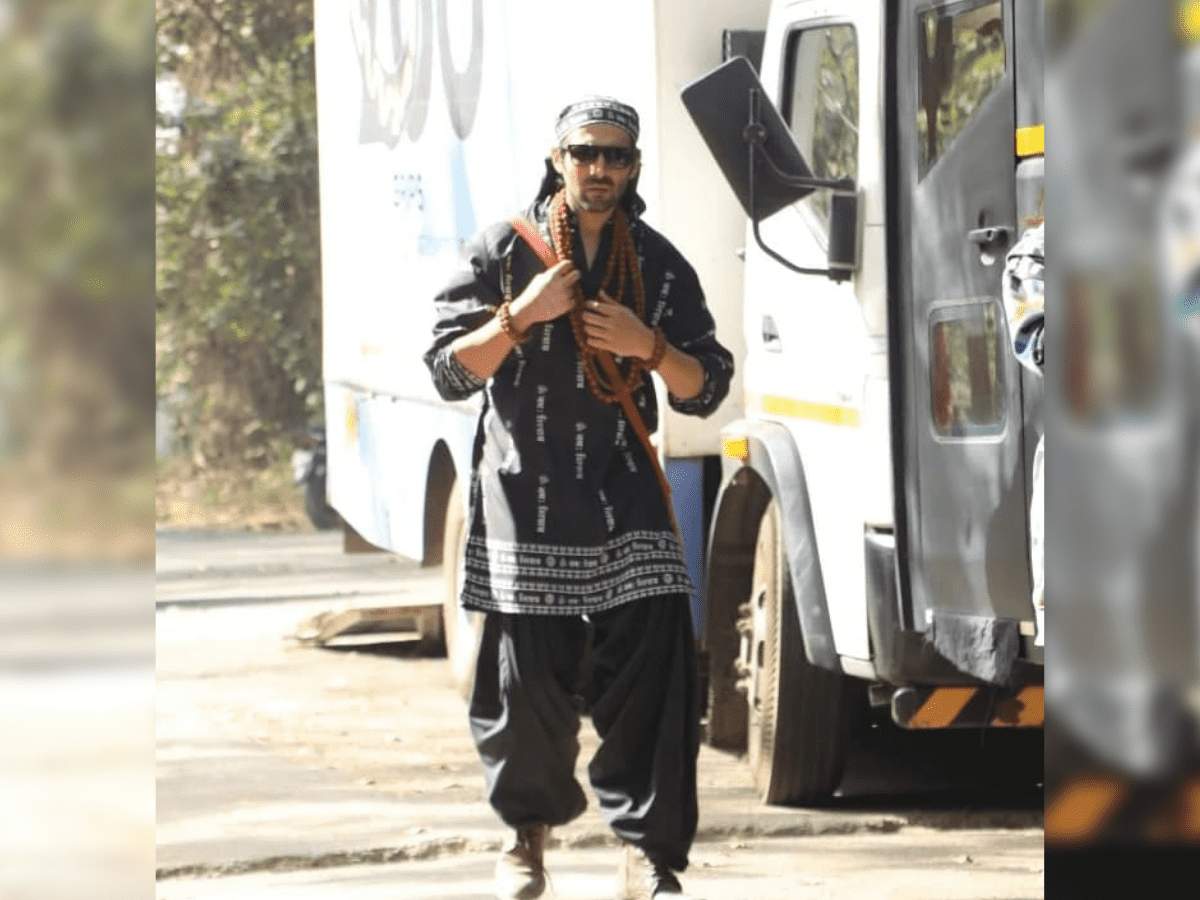 Mumbai: The first teaser of Kartik Aaryan and Kiara Advani’s upcoming horror-comedy, ‘Bhool Bhulaiyaa 2’, has been unveiled and seems like the movie will be a rollercoaster ride filled with laughter and chills.

Kartik took to his Instagram handle on Thursday and posted the film’s teaser, introducing fans to his character ‘Rooh Baba’ as he asked Manjulika to beware.

“Rooh Baba is coming Beware Manjulika !!” he wrote in the caption.

The almost minute-long teaser of ‘Bhool Bhulaiyaa 2’ opened with visuals of a spooky haveli followed by a paranormal entity, as the song ‘Ami Je Tomar’ played in the background, in Shreya Ghoshal’s voice.

The music then switches to the iconic ‘Hare Krishna Hare Ram’ song as the scene cuts to introduce Kartik making his grand entry with Rajpal Yadav.

The upcoming film will have Rajpal reprising his role from the first installment as Chhota Pandit.
Directed by Anees Bazmee and produced by Bhushan Kumar under the banner T-Series, the horror comedy-drama, which also features Tabu, will hit theatres on May 20, 2022.

‘Bhool Bhulaiyaa 2’ was initially scheduled to release in July 2020, however, the release was postponed due to COVID-19. Then, it was slated to release on March 25 but was pushed to May to avoid a clash with SS Rajamouli’s magnum opus ‘RRR’.