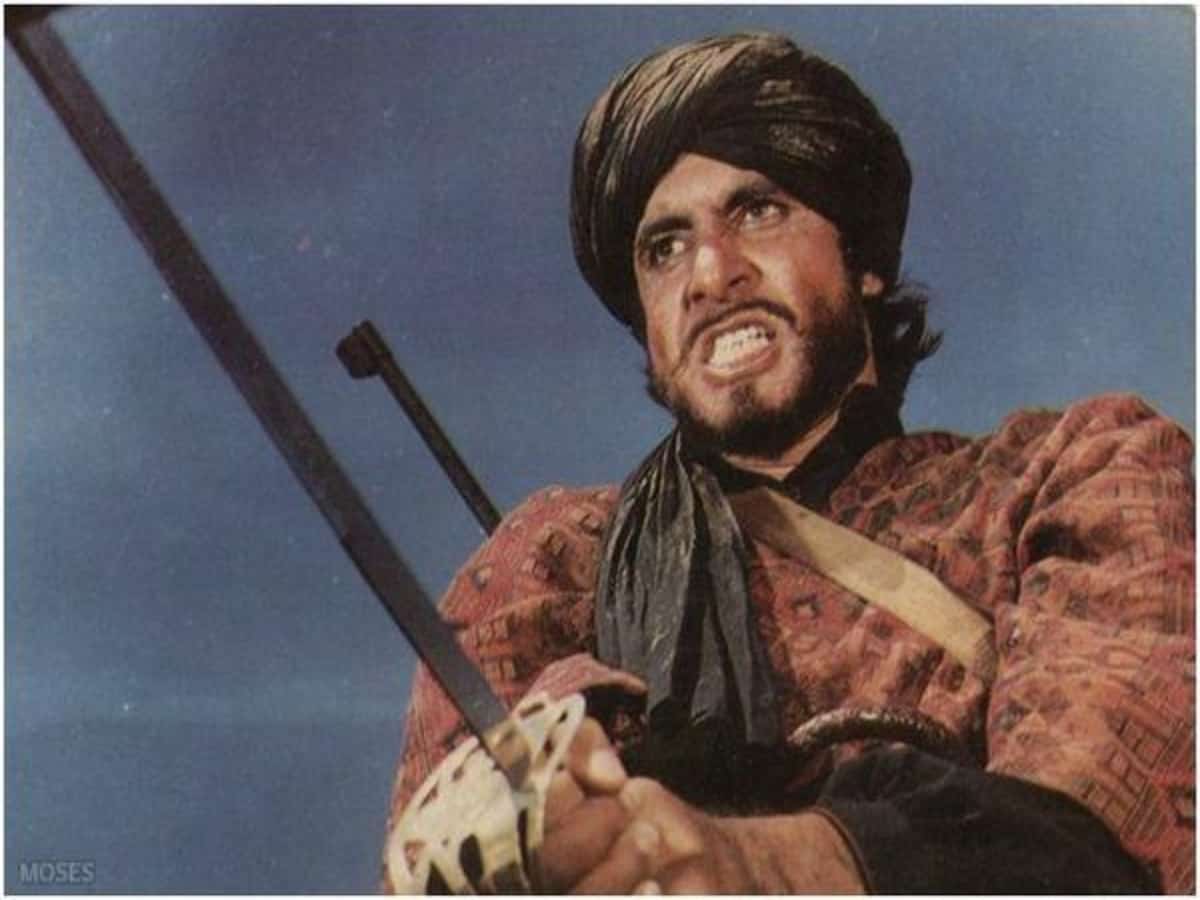 Mumbai: Since the past few days Afghanistan has been in the news after the Taliban took over the country. Before the involvement of the terrorist organisation, the country too like many other places around the world enjoyed tourism, celebrated art and culture.

The country always shared a special connection with India especially when it comes to the Indian cinema. The industry has many fans from the country and many Hindi films have been shot in Afghanistan in the past.

One such movie that was filmed there was Amitabh Bachchan’s Khuda Gawah (1992). A sequence of Buzkashi (a sport played while riding horses) was shot in and around Mazar-e-Sharif in the ‘extremely troubled times’. In 2013, Amitabh recalled the entire experience in a Facebook post.

He had written, “It was produced by Manoj Desai, it was supposed to be a six-day guest appearance but developed into a full-fledged role at his insistence. I cherish the memory of the movie entirely for the trip where it was shot during extremely troubled times.”

An NDTV report, quoting from his post, had added, “The Soviets had just left the country and power handed over to Najibullah Ahmadzai who was a die-hard fan of popular Hindi cinema. He wanted to meet me and we were given right royal treatment. We were treated as VVIP state guests at Mazare-e-Sharif and taken through the length and breadth of the incredibly beautiful country in airplanes with armed escorts. We received the traditional warmth of the locals who have passion of hospitality. We weren’t allowed to stay in hotel… a family just vacated its home for us and moved to a smaller house.”

He recalled how tanks and armed soldiers were everywhere. “There were security problems, of course, with tanks and armed soldiers all over the streets. Still, it’s been the most memorable trip of my lifetime. The unit was invited by a group of warlords, Danny Dengzongpa, Biloo, Mukul and I boarded a chopper gunship, flanked by five other helicopters. It was an unforgettable ride. The aerial view offered us the vista of purple mountains turning pink and red because of poppies growing there. Time seemed to have stood absolutely still in the valley where the chopper landed.”

Amitabh ended his post recalling how they were smothered with gifts and wondered where their hosts were. “We were smothered with gifts. In Kabul, the night before we flew back to India, Najab called us to president’s residence and decorated all of us with the ‘order of Afghanistan’. That evening his uncle sang an Indian raga for us with impeccable ease. I don’t know where our hosts are, I often wonder where they are today.”