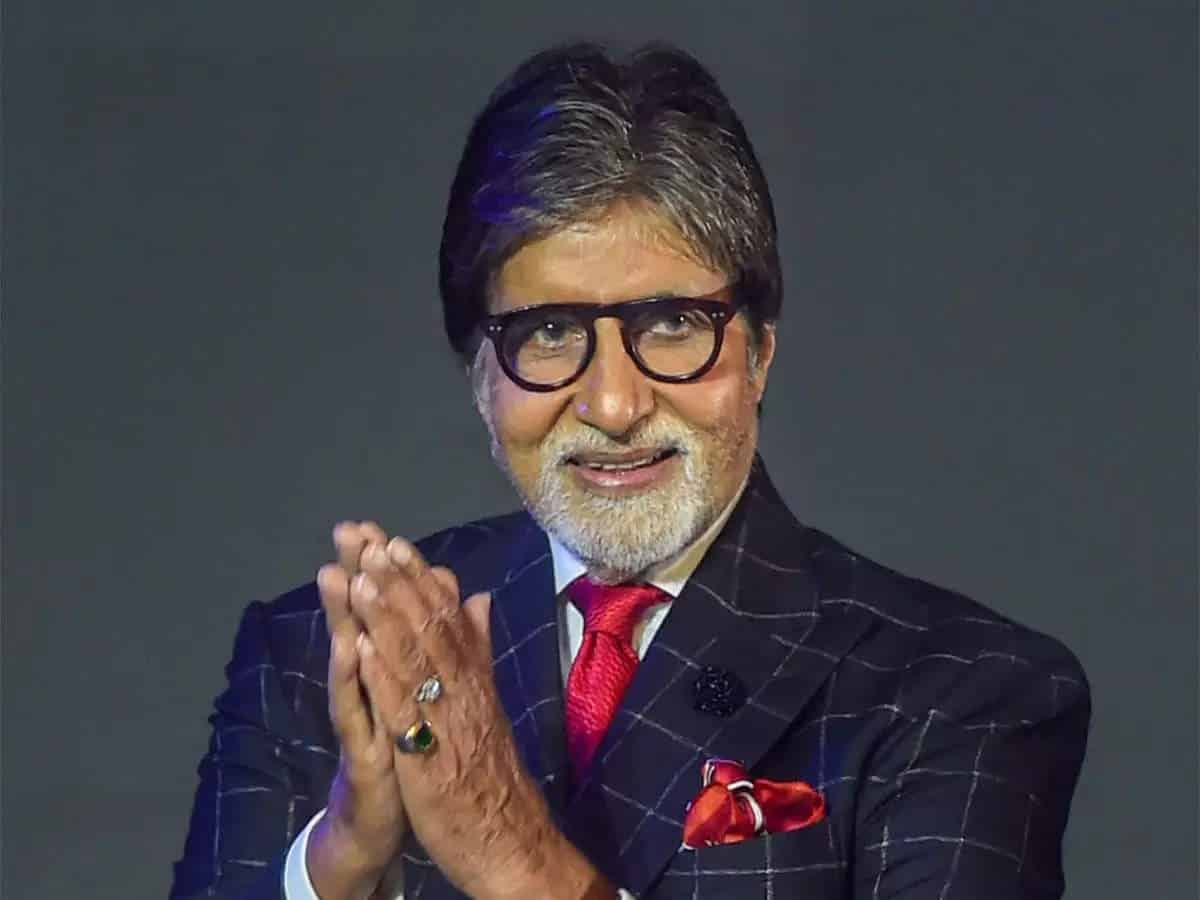 Mumbai: Veteran Bollywood superstar Amitabh Bachchan, who will be soon seen in the upcoming family entertainer film ‘Good Bye’, shared how women in society in households play a crucial role.

Elaborating on the same during the trailer launch of ‘Good Bye’, he said, “Family is the most important part of a person’s life. Whenever you’re alone, your family comes to the rescue. People feel that men do all the hardwork and run the house but, in reality the head of any family is always a woman.”

Adding further, he highlighted the role of men and women in household and how women do more toiling work.

He added, “For a major part of our society, men just work and come back home and rest. Women on the other hand, make the house, they run the show. And in homes where women do full-time job they put extra efforts after their office work hours as they look after the entire family.”

“Men just play the supporting character, in a way”, the senior actor concluded.