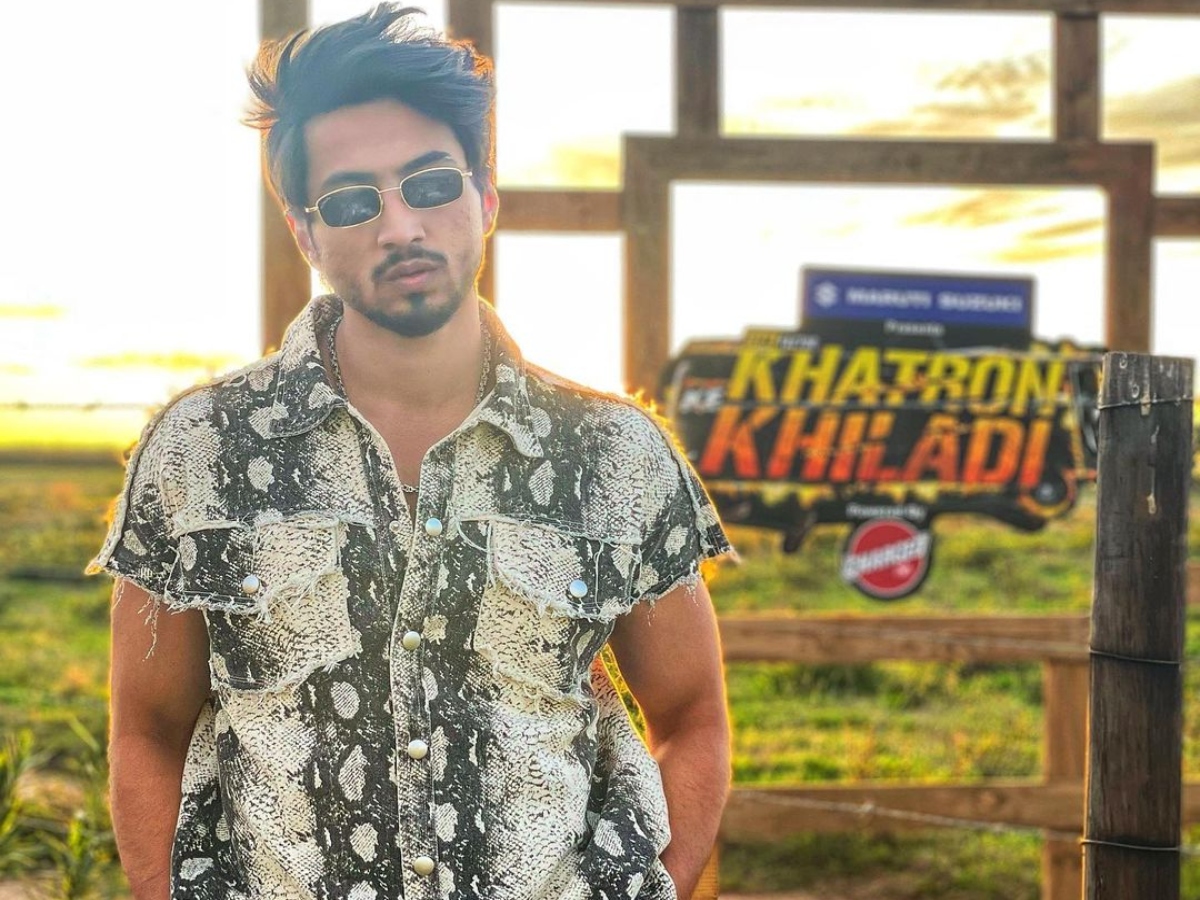 Mumbai: Khatron Ke Khiladi 12, which began on July 2, is going to churn out some big twists and turns in the upcoming episodes. With multiple eliminations and wild card entries, the show will be taking the audience on an exciting ride. In one such surprising evictions, popular contestant Faisal Shaikh has been removed from KKK 12. Yes, you read that right!

According to exclusive source, Mr Faisu, who was considered as one of the strongest contestants of Khatron Ke Khiladi 12, became the sixth khiladi to get evicted from the Rohit Shetty-hosted show. Other five evicted contestants are — Aneri Vajani, Erika Packard, Chetna Pande, Shivangi Joshi and Sriti Jha.

Faisal’s eviction is surely going to leave millions of his fans shocked who were rooting for the social media star to win the trophy. We don’t know if he is going to re-enter the show as wild card contestant or if he is completely out of the show. More details about the same are still awaited.

What’s your take on Faisal Shaikh elimination from Khatron Ke Khiladi 12? Comment below.