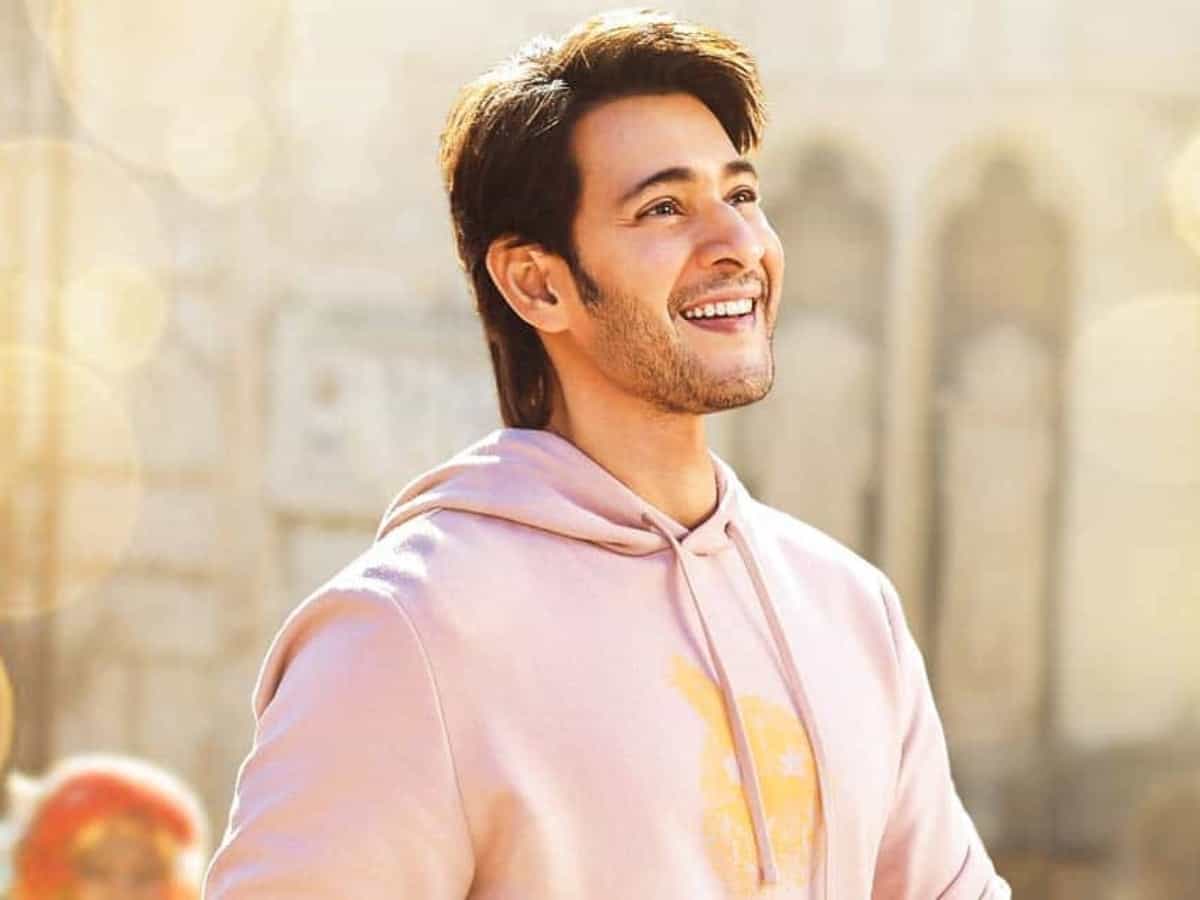 Hyderabad: A few months ago, Tollywood actor Mahesh Babu came under fire for the statement- “Bollywood cannot afford me” he made during the Telugu press conference for the film, Major. He was brutally trolled for his comment for which he also apologized later. However, even in his clarification, he had maintained that he is comfortable doing films where he has been working for a long time.

Well, seems like Mahesh Babu has changed his mind about doing Bollywood films as he is now all set to enter the arena.

Yes, you read that right! According to a report in Bollywood Life, Mahesh Babu is all set to enter the Hindi film industry with his upcoming film which is going to be directed by India’s biggest filmmaker, SS Rajamouli. A source close to the development revealed that this Bollywood debut is the reason why his last release, Sarakaru Vaari Paata, wasn’t dubbed and released in Hindi. In fact, his next film which is tentatively titled SSMB28 will also not release in Hindi.

Well, if the report is to be believed, then Bollywood is going to see its biggest blockbuster, owing to the massive stardom of both Mahesh Babu and SS Rajamouli.