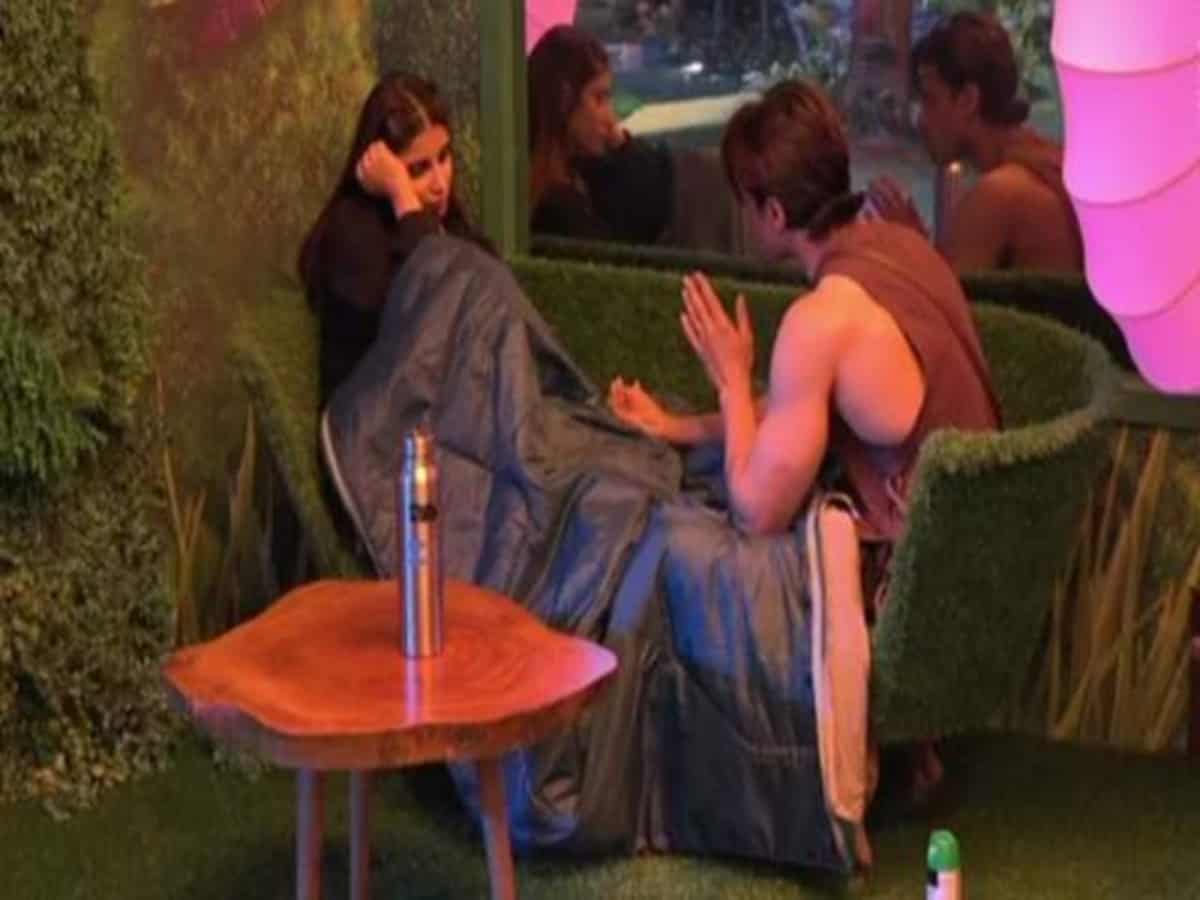 Mumbai: As ‘Bigg Boss 15’ moves ahead, all the dramatic elements that make it so riveting are already in full play. The contestants have started playing their little games and using tactics to tackle rivalries.

Nishant and Shamita try to sort out matters between them, but they don’t end the way they may have expected. Pratik teams up with Nishant against Shamita, adding fuel to the fire. Meanwhile, there’s chemistry developing between Ieshaan and Miesha, as they get closer by the minute.

Their budding romance doesn’t escape the attention of the contestants. The drama gets spicier with Pratik starting to lock horns with Ieshaan. Seeing him under stress, Miesha tries to take matters under her control by acting as his “bodyguard”.

Pratik gets into a fight with Vidhi after he unscrews the bathroom latch even as she was taking a shower. That makes him again the object of everyone else’s anger! A new fight erupts between Afsana and her ‘bhai’ Karan when she whines about being left out from the group, irking Karan, who doesn’t shy away from taking jabs at her.

In the midst all this tension and drama, the contestants will have to choose the first captain of this season’s Bigg Boss house. It’ll be Shamita, Nishant or Pratik. We will get to know about it only in the upcoming episode.