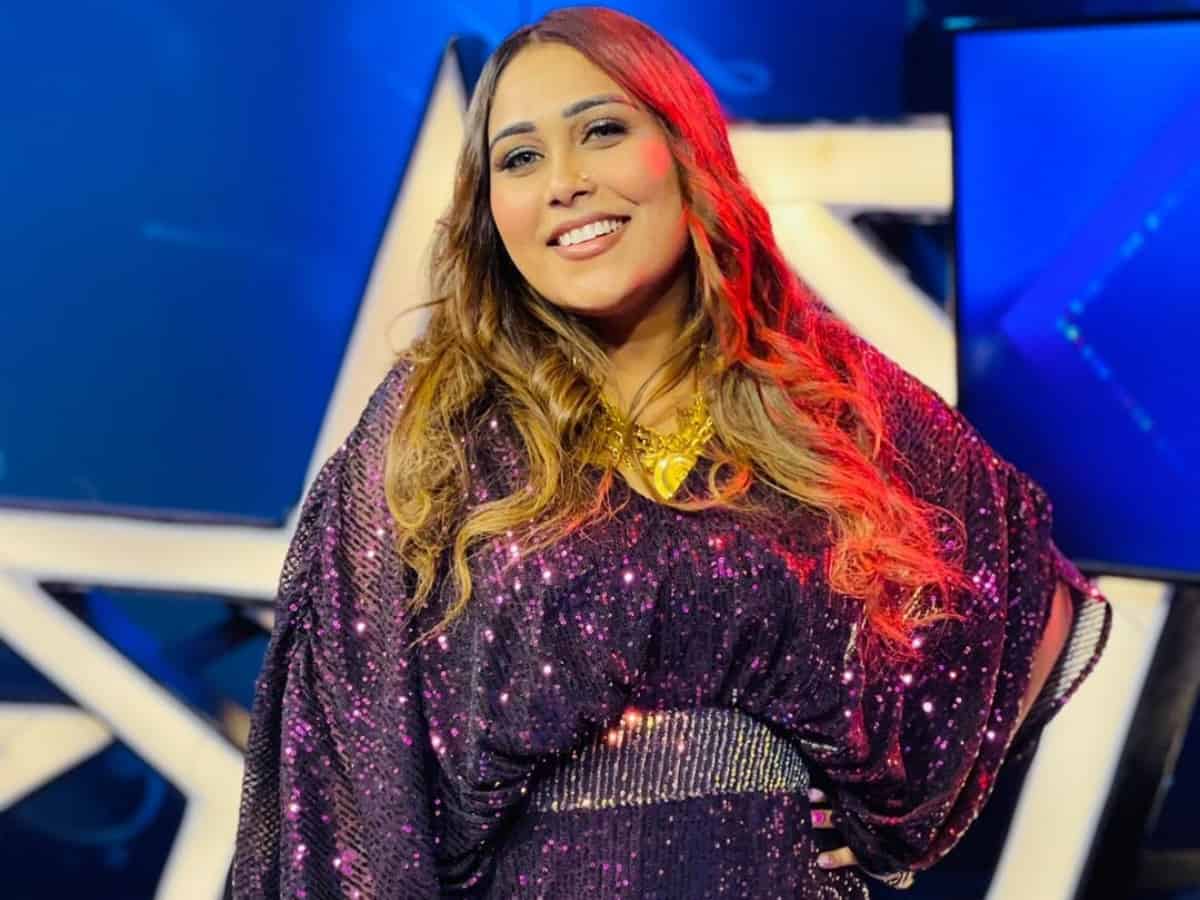 Mumbai: Punjabi singer Afsana Khan, who was among the confirmed contestants of Bigg Boss 15, has decided to withdraw from the show. If the reports are to be believed, she decided to quit the reality show amid hotel quarantine due to panic attacks.

Colors TV confirmed that news on Instagram. Afsana Khan too took to her social media and wrote, “main theek nai aa… duaa kro bimar hu bhut (I am not well, pray for me).” Sharing a glimpse of her prescription and medicines, the singer apologised to her fans.

Afsana Khan a Punjabi playback singer, actress and songwriter. She started her career as a singer in 2012 as a participant in the singing reality show, Voice of Punjab Season 3. Afsana has given superhit tracks like ‘Titliyaan’, ‘Jatta Sareaam Ve Tu Dhakka Kardae’ along with Sidhu Moose Wala and other tracks, ‘Tootera’, ‘Mahi Mileya’, ‘Jaani Ve Jaani’, ‘Chandigarh Shehar’ and ‘Juti Jharrke’.

Speaking about Bigg Boss 15, the Salman Khan-hosted show is set to hit the screens on October 2. This year, the makers of Bigg Boss will take their audience on a unique experience with the show’s ‘jungle theme’. The contestants will have to stay in a jungle before they enter the Bigg Boss house. The participants will have to struggle and fight for every comfort, which is a first in the history of the reality show.