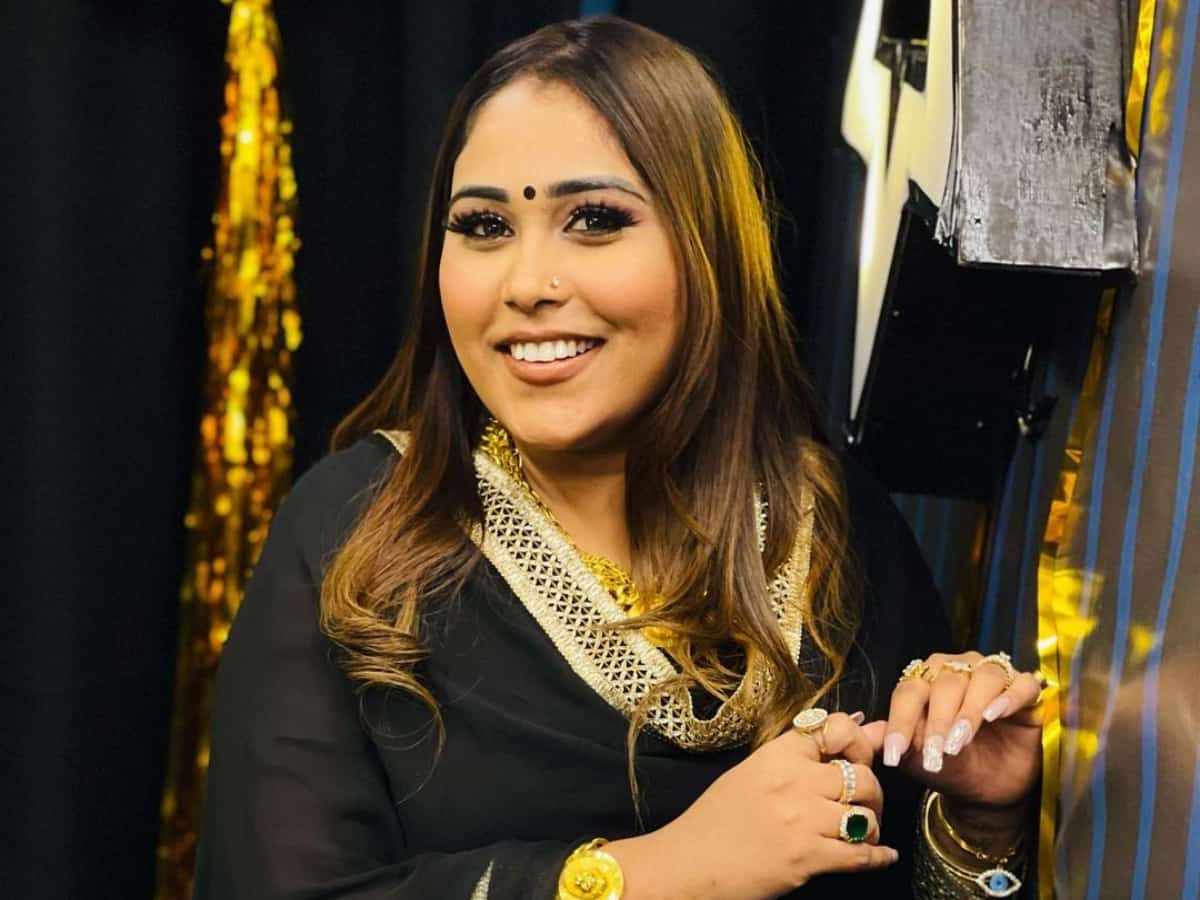 Mumbai: After Raqesh Bapat, it is now being reported that another contestant Afsana Khan has been ousted from Bigg Boss 15. If the latest buzz on social media is to be believed, makers have removed Afsana from the show with an immediate effect after she tried to harm herself by using a knife.

According to viewers who watch LIVE Feed of Bigg Boss 15, the singer had a massive fight with co-contestant Shamita Shetty during the VIP access task. Following this, Bigg Boss asked all the housemates to gather in the living area and announced that Afsana Khan will have to leave the show for getting into a physical fight with Shamita.

Meanwhile, Raqesh Bapat was taken out of the show on Tuesday after he suffered massive pain due to kidney issues. Reportedly, the actor currently is under observation at a hospital in Mumbai and is expected to return to the show post his recovery.

Bigg Boss 15’s 6th week kick-started on a high note as makers came up with a new task about VIP zone. Only those who enter this room will be eligible to reach the finale and lift the precious trophy. Vishal Kotian also got access to it, apart from Karan Kundrra. Umar Riaz, Nishant Bhat, and Tejasswi Prakash.