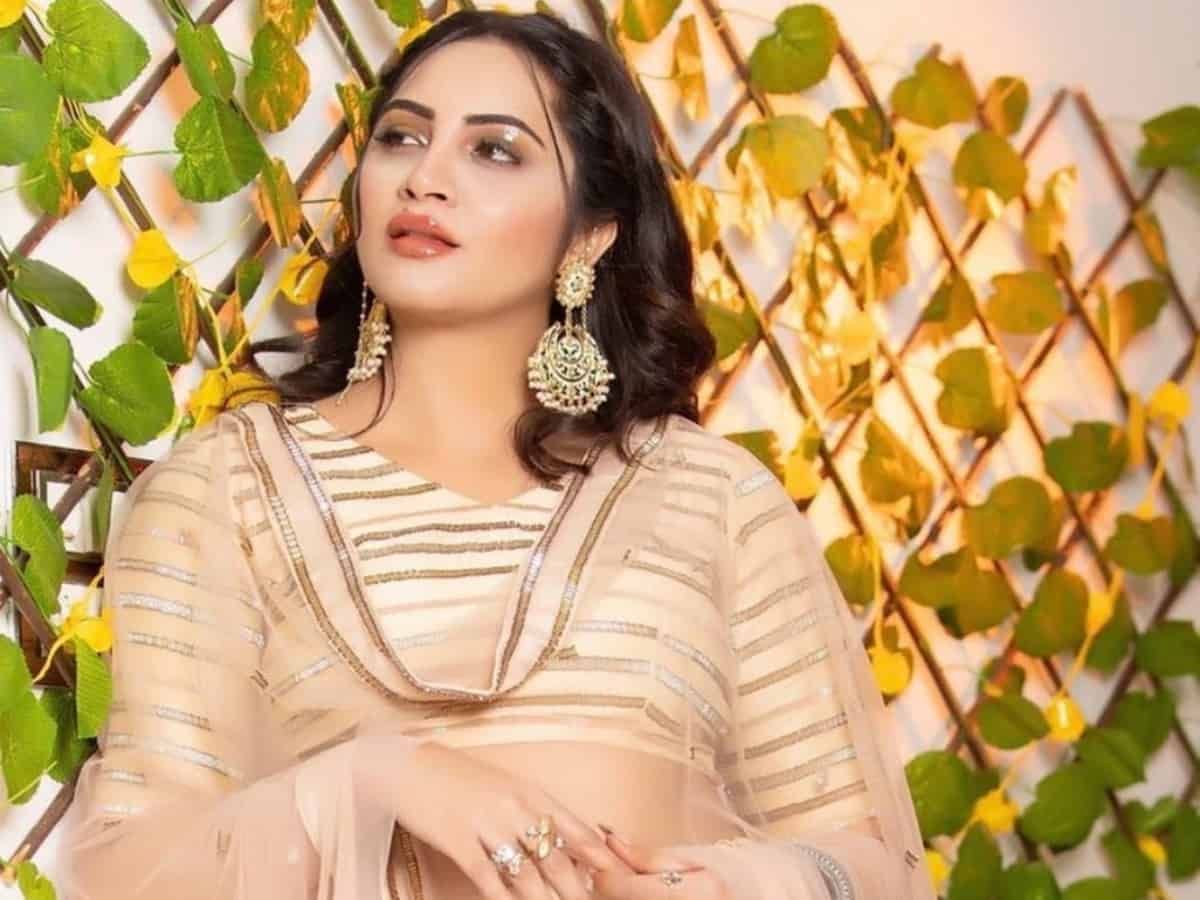 Mumbai: Actress Arshi Khan is excited about the new season of popular reality show ‘Bigg Boss 15’. She says the jungle theme of the show brings freshness.

“‘Bigg Boss 15’ has come with a really creative concept of the jungle and I’m really excited to watch. Since many years the same concept was on and it had become boring now. I’m excited to watch the show. I even don’t mind entering the show.”

Arshi Khan, who is currently busy shooting for her Bollywood debut in the upcoming Hindi film ‘Trahimam’ has some creative ideas of her own about being in the jungle with actor and host Salman Khan.

“I had watched Salman in promos and trust me he was looking so amazing that I wasn’t able to take away my eyes away from him. If I was part of the show then would have had fun with Salman in the jungle.”