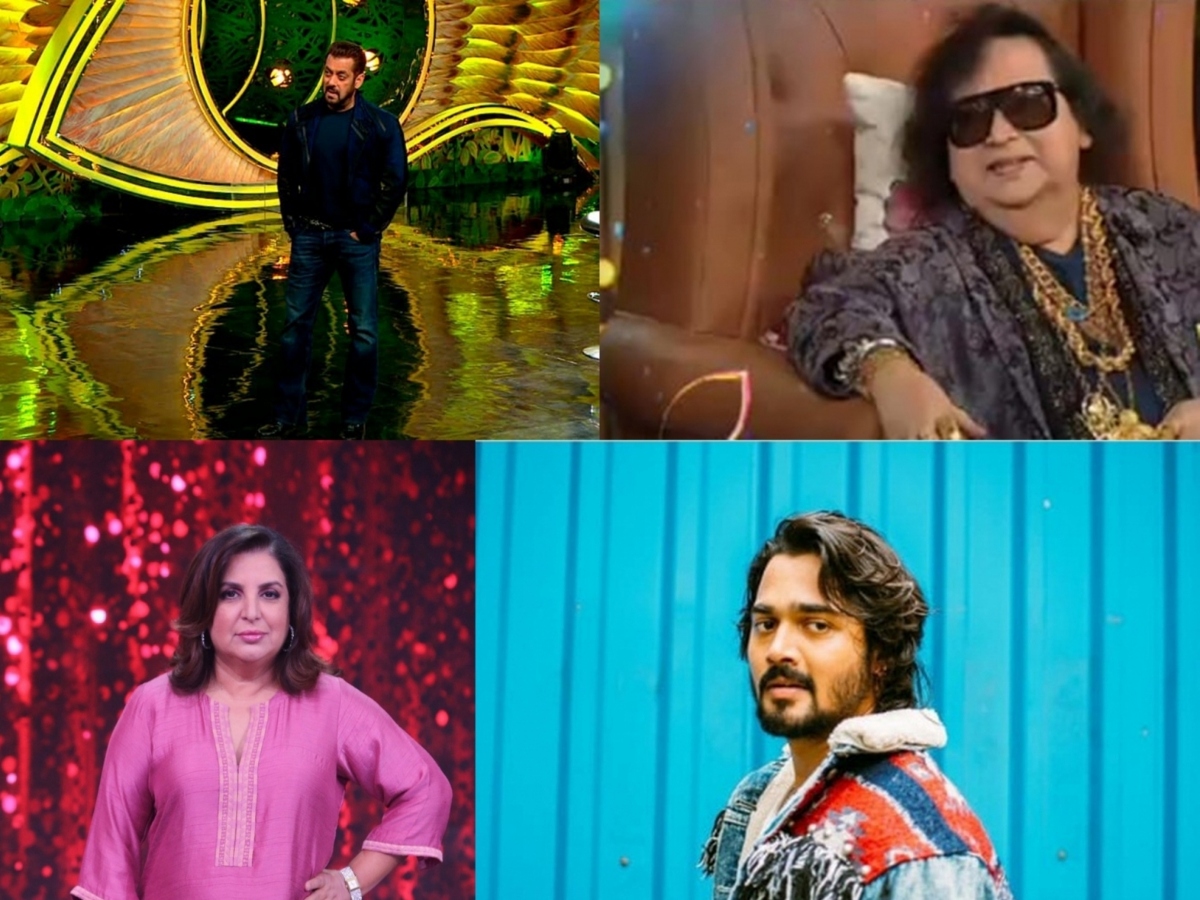 Mumbai: This week of ‘Bigg Boss 15’ has witnessed many moments of conflicts, verbal wars and contestants have tried to demonstrate their power in the ‘Bigg Boss’ jungle.

Beside this Afsana has fought many of her fellow contestants this week and said some things that have brought down the wrath of ‘Bigg Boss’ on her. Thus the ‘Weekend Ka Vaar’ episode started with Afsana Khan facing Salman Khan‘s wrath for her terrible behaviour.

Now the second day of ‘Weekend Ka Vaar’ is going to be special with a starry evening. Veteran singer Bappi Lahiri, filmmaker Farah Khan along with comedian, writer and YouTube personality Bhuvan Bam will be seen as celebrity guests.

Bhuvan will be seen interacting with the host and promoting his web show ‘Dhindora’. Salman will also be giving some tasks to the contestants.