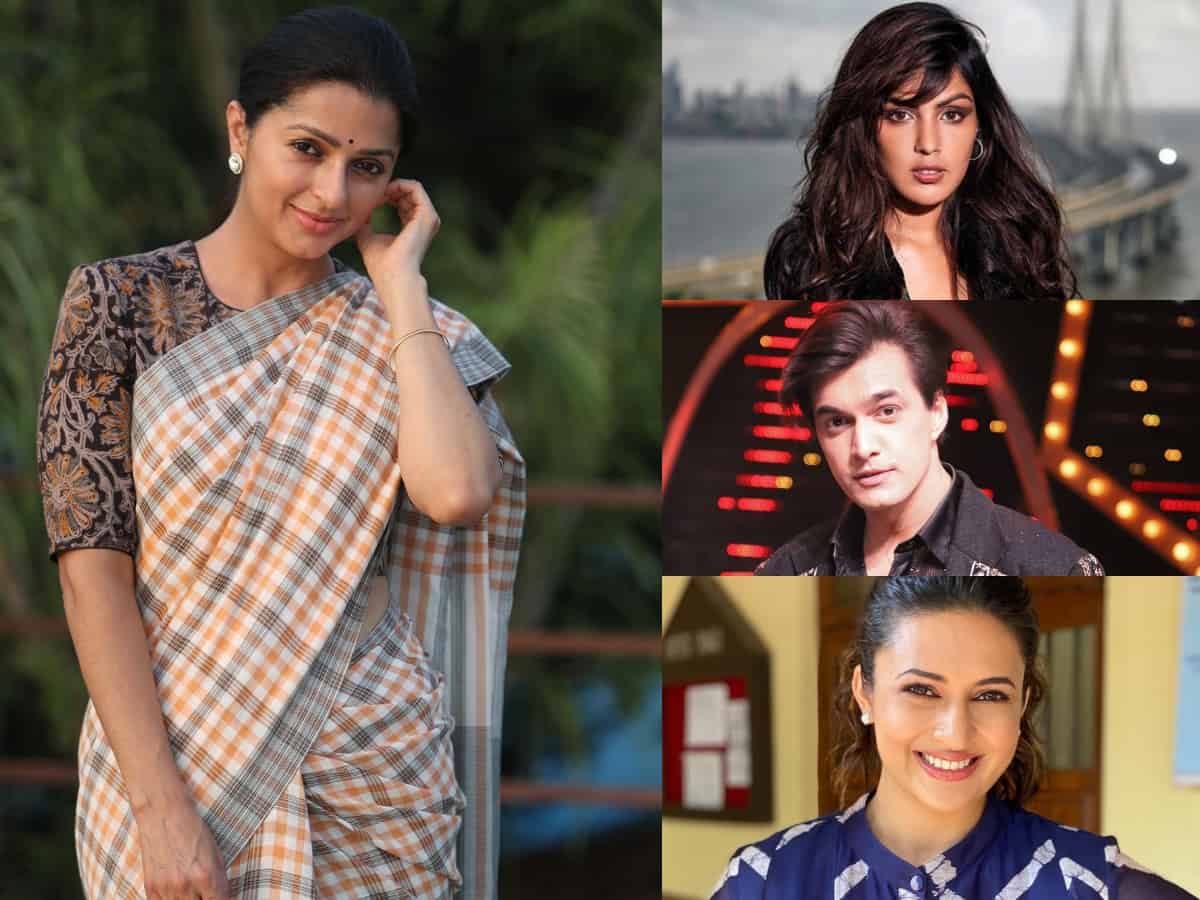 Mumbai: Indian television’s biggest and popular reality show Bigg Boss is gearing up to make a grand comeback with it’s 15th season. Hosted by Salman Khan, the controversial show will premiere in October this years, if everything goes well.

The speculations of contestants who are likely to take part in Bigg Boss 15 are already surfacing online. According to reports, the makers are keen in bringing couples and ex-couples who had a bitter breakup, to add more spice to the show. In the finale episode of Bigg Boss 14, Salman Khan announced that a few commoners will also have an entry into the house of the reality show which will add another interesting twist to the upcoming season.

Already the name of many probable contestants has come forward. Balika Vadhu fame Neha Marda has said that she has been approached by the makers for this season and her participation in the show is being considered almost final.

The second name that recently cropped up and has now joined the name of probable in Bigg Boss 15 is that of Gulki Joshi who is know for her role in Sony SAB TV’s Maddam Sir.

According to latest reports, Bollywood actress Bhumika Chawla has also been approached for BB 15. Bhumika is one of the well-known actresses in the South film industry, but she is well known for her role in the Bollywood film Tere Naam opposite Salman Khan.

It is also being reported that actress Rhea Chakroborty will be taking part in the controversial reality show. Take a look at list of all probable participants of Bigg Boss 15, who are expected to enter the house.

However, the final confirmed list from the makers of Bigg Boss 15 is still awaited.