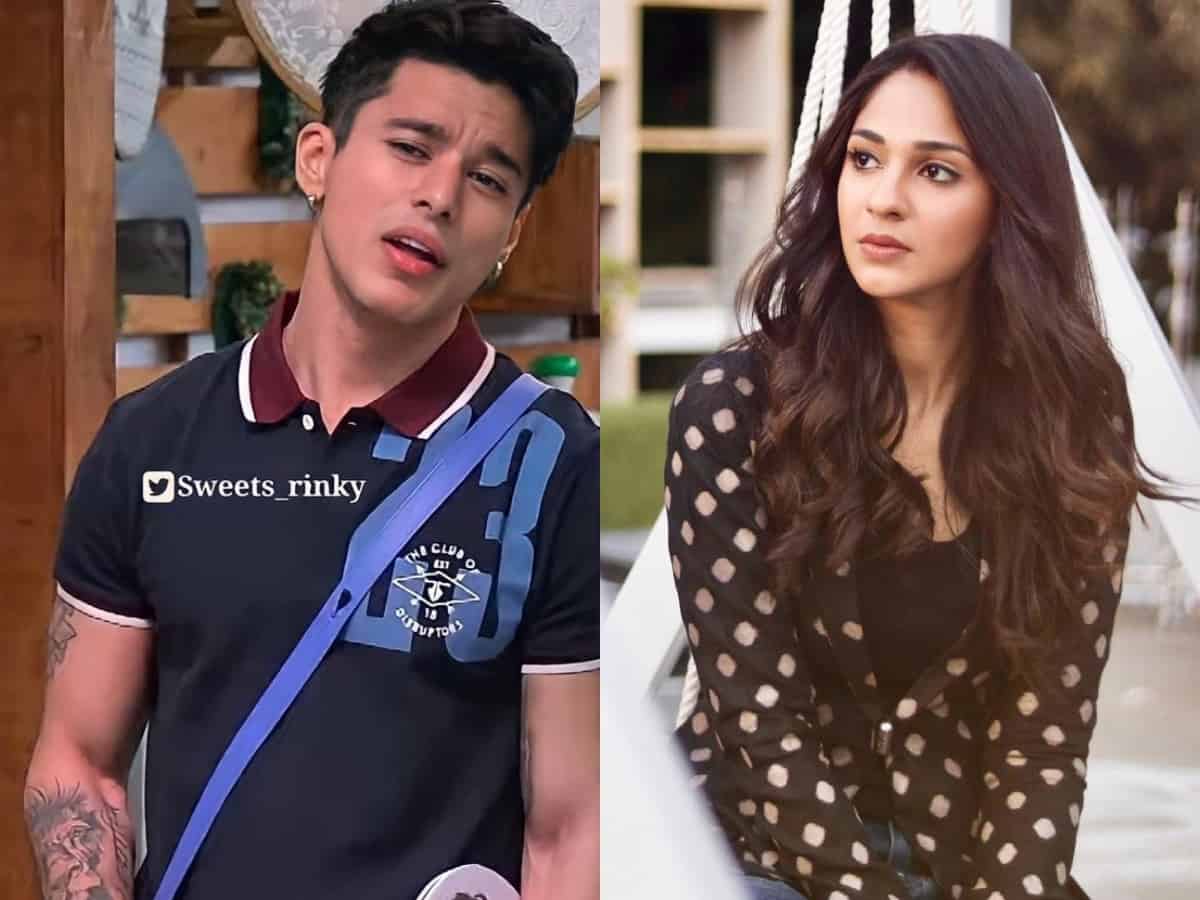 Mumbai: ‘Bigg Boss 15’ contestant Pratik Sehajpal found himself in trouble after he unscrewed the bathroom lock from outside while his co-contestant Vidhi Pandya was having a shower.

In the preview promo of the next episode, Pratik is seen breaking the latch of the washroom door of the garden area while Vidhi was inside. She comes out and was seen complaining to Karan Kundrra and Jay Bhanushali and others.

As she goes to confront Pratik, he tries to justify his actions and said that he did not have wrong intentions.

Fellow contestant Karan Kundrra confronted Pratik about what he did to the bathroom door while Vidhi was inside.

Another argument breaks out where everyone is against Pratik and Nishant Bhatt. The Junglewasi’s agree that Pratik does not have wrong intentions, but the timing he did it was wrong.