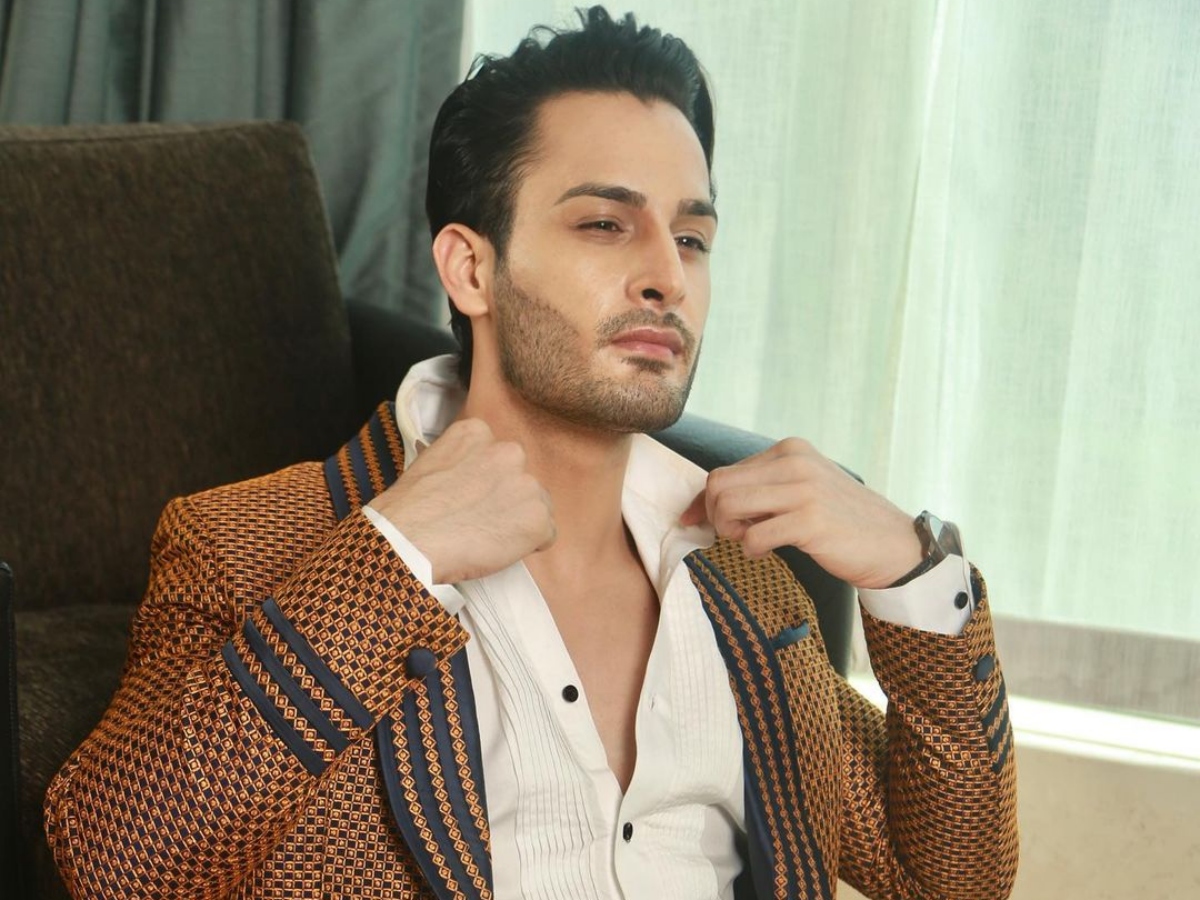 Mumbai: Surgeon by profession, Umar Riaz has been grabbing a lot of attention for his straightforwardness and gameplay inside the controversial reality show Bigg Boss 15. He has been winning hearts since day 1 for the way he performs tasks in a balanced way. Fans are even rooting for him to win the coveted trophy and hashtags such as ‘UmarRiazRealBoss’, ‘UmarRiazArmy’ and ‘UmarRiazSquad’ have been trending on Twitter.

According to viewers, Umar managed to entertain the audience very well in first three week and maintained his position in top 5 popular contestants. But he failed to deliver the content in fourth week and lost his spot in the popular contestants list. Now, it seems like he is back on the stage! He even won the captaincy task of this week and became the new captain of Bigg Boss 15 house.

Umar Riaz is back in TOP 3

Twitter is filled with polls and lists which declared Umar Riaz as the current top contender inside Salman Khan-hosted show. Umar is followed by Tejasswi Prakash, Karan Kundrra, Pratik Sehajpal and Shamita Shetty.

Meanwhile, Umar Riaz was in news this week for his ugly fight with co-contestant Simba Nagpal. Umar even alleged that Simba called him ‘aatankvadi’. This left fans outraged on Twitter who demanded Simba’s immediate eviction from the show.

The recent promos of BB 15 confirmed that Bigg Boss OTT contestants Raqesh Bapat and Neha Bhasin will enter the house as wild card participants this week.